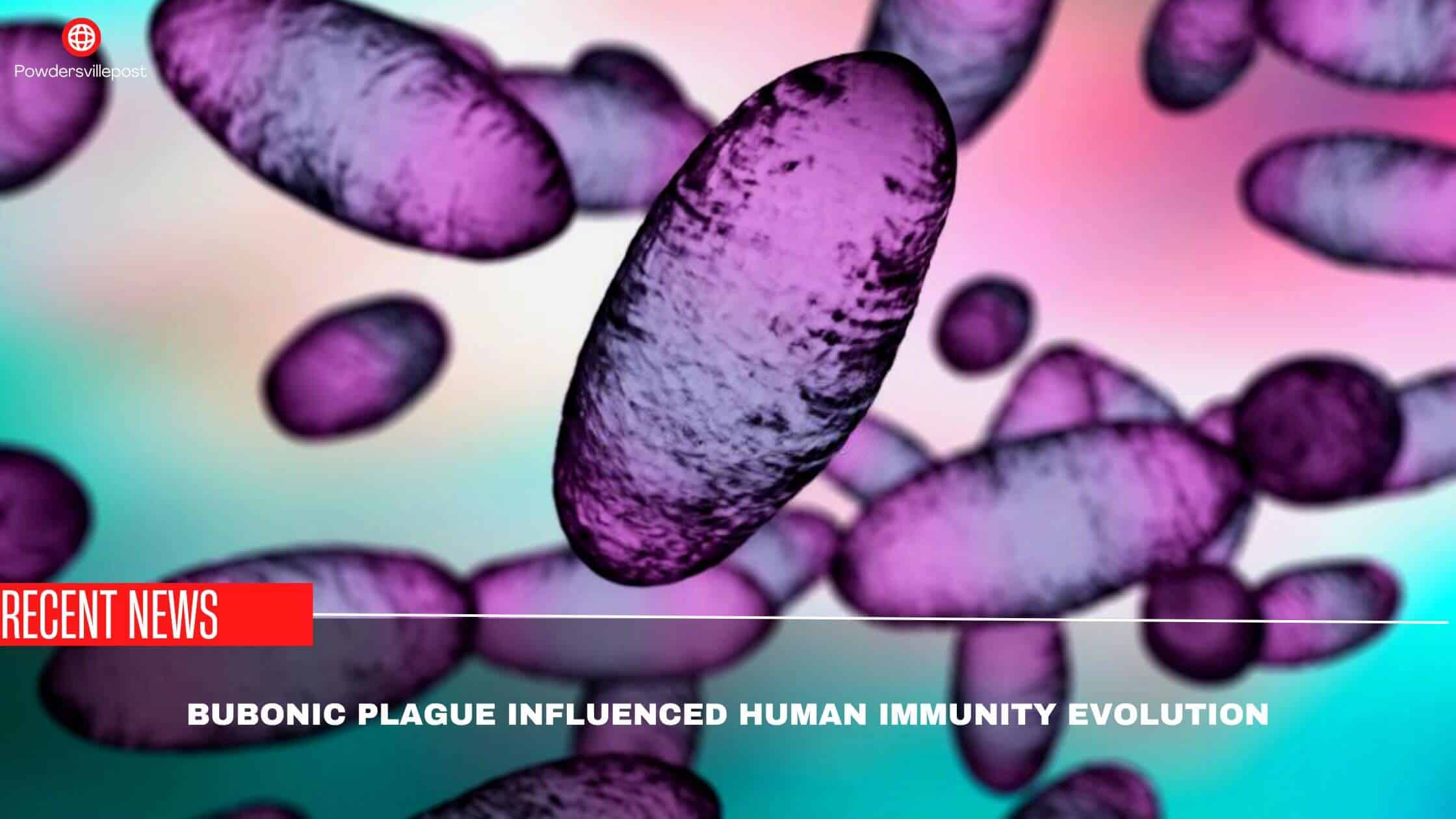 A recent study has reported that the bubonic plague, also known as the black death, played an important role in the evolution of immunity of the body. The genetic legacy of the infection has an impact on people even today. The gravity of this infection was so strong that these germs have passed from one generation to another. The incidence of these germs in the new generation results from inheritance from their forefathers. It has a major impact on the immune system, even in the present world.

The new study published in the most famous journal in Britain, titled Nature, depicts that these germs from the past are responsible for making the younger generations more vulnerable to contracting different diseases. It is a cause of concern because centuries ago, this plague had already affected the lives of millions of people in the Middle East and Africa. It was the deadliest incident and outbreak in history that had taken a toll on the lives of around 50% of the population in that region. The reduced immunity of younger generations due to the inheritance of similar genes exposes them to new infections.

The researchers and scientists studied the physical remains of the people who died in this plague. It was discovered that the type of genes present in these people was responsible for protecting them against Bubonic Plague. But these genes have not been passed as it is to the younger generations. They have been subjected to many evolution and mutation over the years.

In such a situation, the same genes in the younger ones are responsible for reducing these people’s immunity and increasing the incidence of autoimmune disorders. The genes that managed to protect humans during the plague have undergone a huge change, which is responsible for causing different types of disorders in the new generation, such as arthritis, Crohn’s disease, and lupus. It can be concluded that this kind of hyperactive immunity was useful in the past, but today it is acting to the detriment of human beings.

In light of the present study, an attempt is being made to Decipher the genes inside the human body and trace their evolution so that the changes they have undergone can be noted. It will help to understand how useful immunity gets converted into life-threatening immunity. The truth of the study can also be measured by the 584 deaths of the people that were recorded in 2015.

All of these people had almost similar variants of the genes. Some components of these genes could be traced back to the times of the plague. But the contradictory part was that the genes once responsible for saving human beings were now responsible for affecting or killing humans. Any infection now spread through rats and fleas is fatal to people carrying mutated genes. It is only with the help of sufficient precaution that people could be saved from any other kind of outbreak.

🔵Black Americans Are Attacked By Sickle Cell Plague, But There Is Hope For Treatment

🔵Pain In The Back And Legs Plagues Over half of Americans

It can be concluded that this is one of the most effective and useful factors that must be taken into account over a period of time. Proper vaccinations must be developed so that the severity of the disease could be reduced. It is only with respect to effective and essential consideration that proper development shall take place over time.