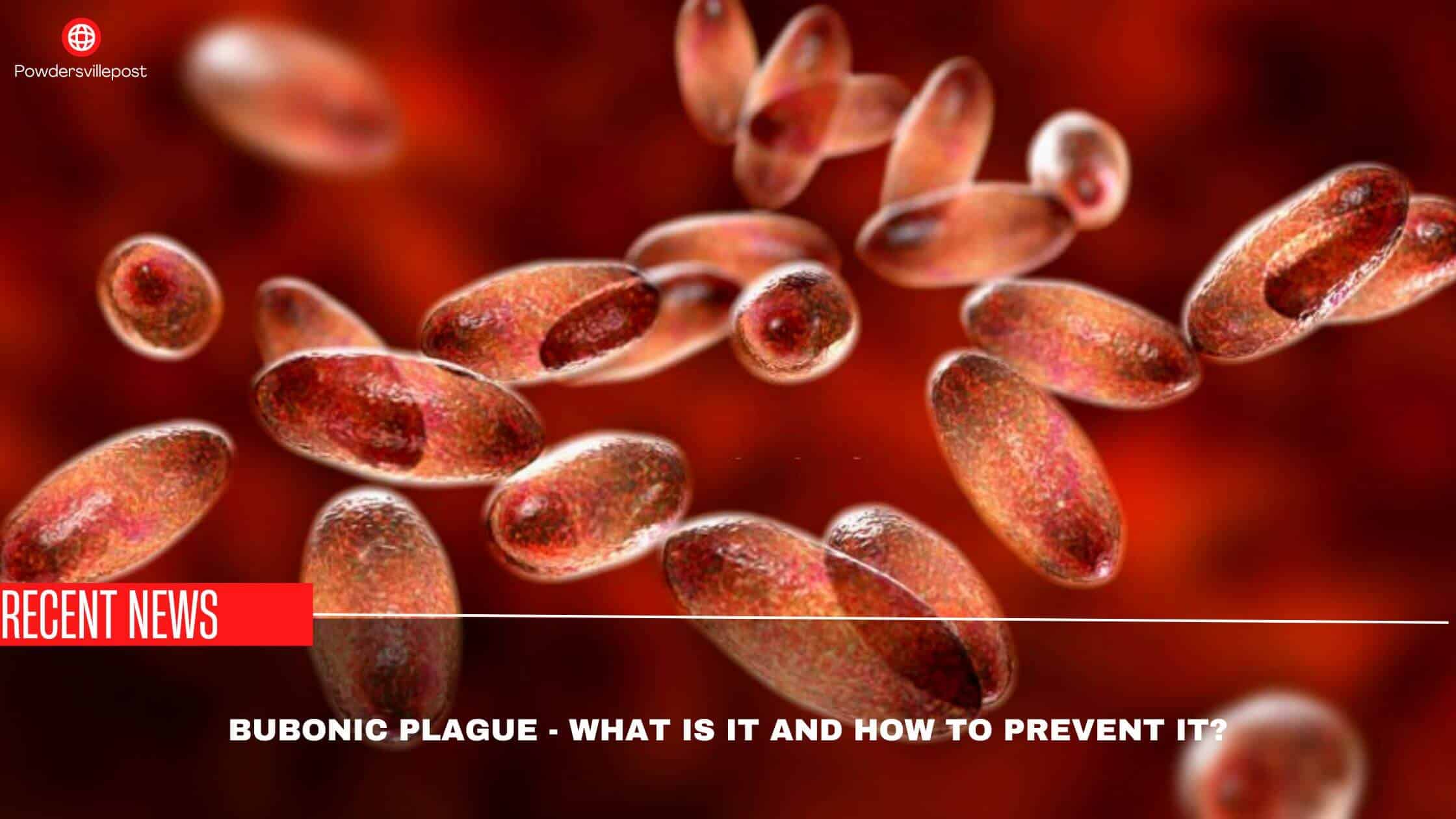 When we hear the term plague, the blood rushes in our body for no reason, every time we hear it our mind picturizes something deadly, like a virus or something that infects whole loads of people, and they, are all dying. Just as we picturise plagues were deadly and dangerous back then, there have been many plagues that wiped out almost half of the population globally. Due to medical advancement in technologies, we believed that diseases can be cured easily, but the recent novel coronavirus pandemic proved that even just as technologies advanced the virus and bacteria were all advancing into a deadlier stage.

What Is Bubonic Plague?

Bubonic plague is an infection caused by a bacteria named Yersinia pestis. It’s the most common type of plague. This bacteria can affect humans as well as animals. It’s commonly spread by a bite of a flea.

The disease causes to swell the lymph nodes in the armpit, groin, and neck. These nodes become as large as eggs. This plague further leads to other two forms of plague.

Does this plague still exist?

There have been many plagues over the centuries, but the bubonic plague also known as the black death was a deadly dangerous plague that occurred in western Eurasia during the period 1346 and 1353. The plague peaked between 1347 and 1351 and wiped out around 25 million people in Europe. This was one of the deadliest pandemics ever witnessed. The quick spread of the disease was due to pneumonic plague which was contagious via cough or sneeze.

However, the medical industry is still witnessing some cases in the United States, Africa, Asia, South America, and almost every country around the globe. Unlike the medieval days, the plague is not so deadly and contagious. That’s mainly because of the advancement of medical infrastructures, antibiotics, and genetic mutation from the survivors of the black death in medieval times.

🔵Black Americans Are Attacked By Sickle Cell Plague, But There Is Hope For Treatment

What are the treatments?

If you are suffering from the above symptoms or you have been to a plague-infected area, then you should consult a doctor very soon. The doctor will start treatment after evaluating your blood results or fluids from lymph nodes. Treatment is progressed by getting admitted to the hospital, to avoid further spreading. With help antibiotics like ciprofloxacin, doxycycline, gentamicin, and levofloxacin help to get better within one or two weeks. But without these antibiotics, most cases lead to death.

How to prevent bubonic plague?

In the modern day, bubonic plague is not as deadly as it used to be in medieval times. However, if not taken care of the disease the infected one can lead to a fatal condition or death. This plague still exists today, especially in rural areas of the US.

The best way is to prevent the plague by avoiding contact with flies, rodents rats mice, or any unknown animals. Even after precautions if you are infected consult a doctor or admit yourself to a hospital to prevent a pandemic and for the necessary treatments.