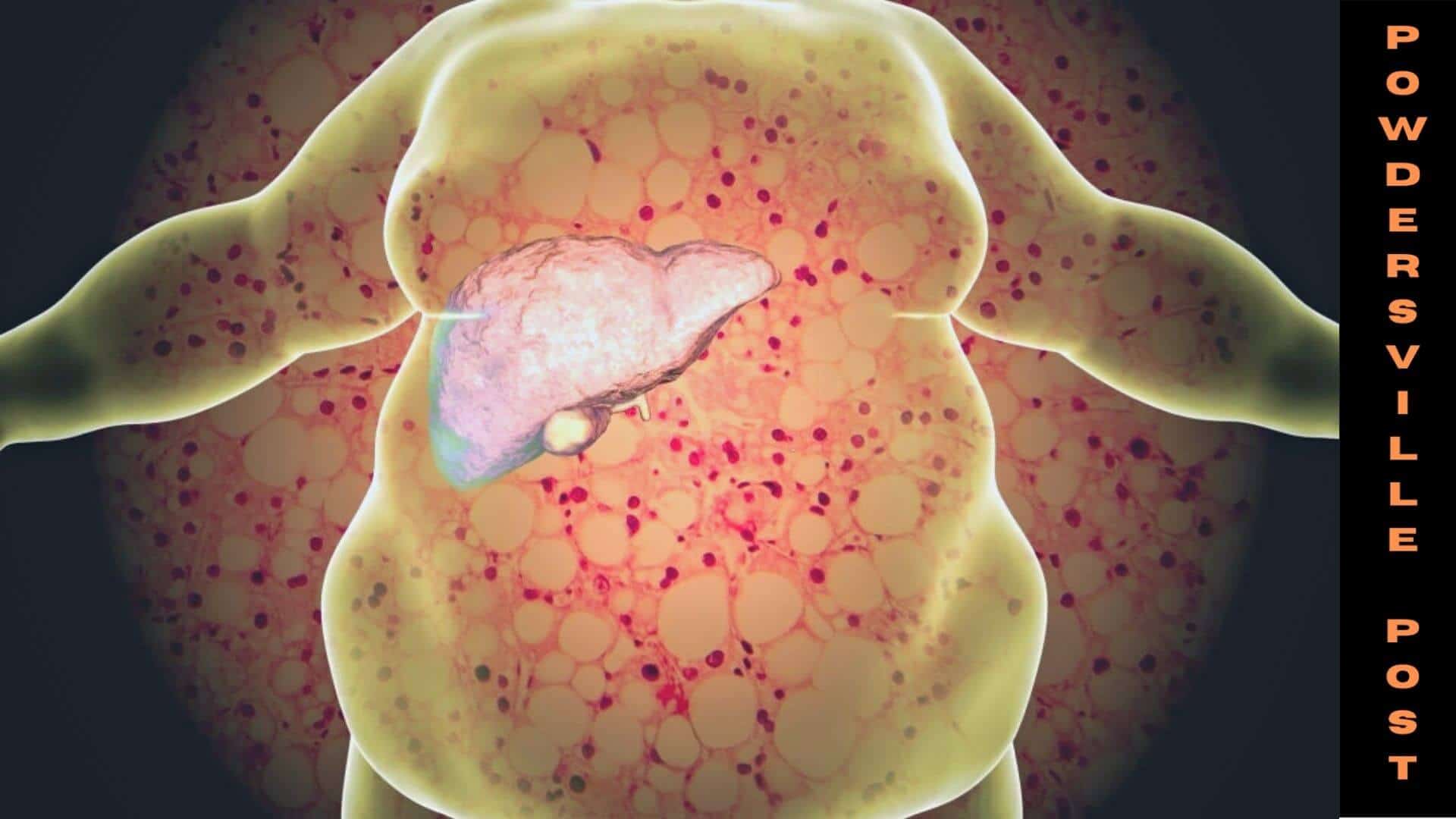 Fatty liver disease, or hepatic steatosis, is a dangerous ailment requiring medical diagnosis due to the storage of extra fat in the liver. The medical fraternity has so far been perplexed by this liver ailment, due to the absence of any known causes and symptoms.

Non-alcoholic fatty liver disease (NAFLD) has been the subject of numerous studies and research due to its evolving nature, causing more deaths worldwide at an increasing rate in the last few decades.

The two commonly understood causes of NAFLD are excessive alcohol consumption and obesity. However, there is no substance or wide-scale accepted research that can substantiate the causation.

However, symptoms of the disease were said to be elusive, with generic symptoms like fatigue and weight loss indicating a potential ailment. It is particularly dangerous when no symptoms spring up and the condition of the individual deteriorates.

As of now, there are no standard medications prescribed for the condition. However, there are still certain remedial procedures that can be undertaken.

BUPA said that changing one’s diet to whole-grain carbohydrates like bread and pasta that are rich in fiber is one.

Studies have also shown that a reduction of 5-10% of weight loss among obese people can also reduce liver inflammation.

Though there are certain drugs under development that can be used to treat NAFLD, medical experts suggest dietary and lifestyle changes are the primary answer to treat NAFLD.

The healthcare provider further added that just like the symptoms that lead up to the condition, there is also an absence of any identifiable causes for fat building up in one’s liver. They also said that blood tests or an ultrasound scan are the only ways to detect the condition.

BUPA mentioned 5 factors that could potentially increase the risk of fat building up in the liver, which is High Blood pressure, Extreme fat in the body, Type 2 Diabetes, Inheritance, and Extra weight around the middle of the body.

However, a study conducted recently at the University Hospital Center of Blida, Algeria has shown a correlation between a Vitamin D deficiency and NAFLD (Non-alcoholic Fatty Liver Disease).

The study, which was published in the Journal of Diabetes and Metabolic Disorders also quantifies a higher risk factor for women due to the combination of metabolic syndrome and acute Vitamin D deficiency.

This has come as a surprise, with previous studies linked to Vitamin D and NAFLD yielding inconsistent results.

The study included over 800 participants, who were tested with a sequential competitive immuno-fluoro-assay method for NAFLD screening. The relation between metabolic syndrome and NAFLD was investigated using binary logistic regression and additive interaction.

The results showed that deficiency of Vitamin D was positively related to NAFLD and women were at a greater risk of developing the condition than men.

Being a symptom-less condition, NAFLD is challenging to detect unless it has progressed at an advanced stage. Medical experts have suggested that early detection of the condition is necessary to prevent liver failure, cirrhosis, and in some cases, liver cancer.