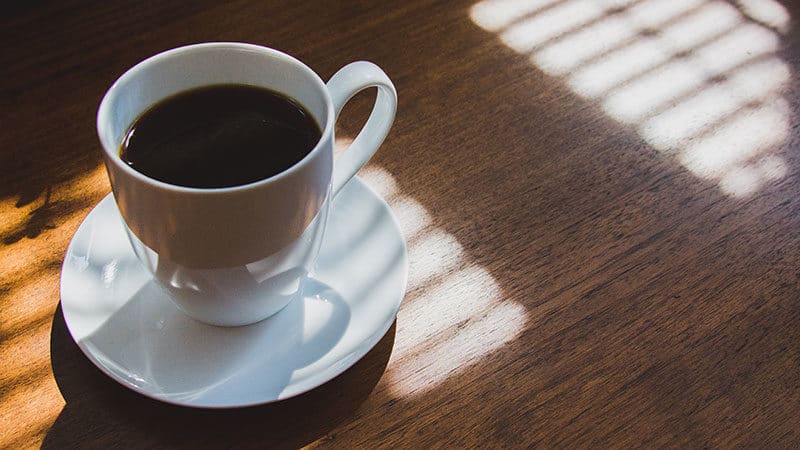 Caffeine is a trusted source for the morning wake-up call for billions of people across the globe.

Caffeine is a natural stimulant that is most commonly used across the world be it as a cup of morning coffee or an afternoon stress buster.

Caffeine And Its Impact On Health

However often times there are certain negative attributes associated with caffeine, although study reveals it has certain positive impacts as well.

Caffeine is a kind of natural stimulant and most commonly found in tea, coffee, and cacao plant extracts.

Caffeine became available in the consumer market in the form of soft drinks in the latter part of the 1980s.

How does caffeine impact our body:

After consumption caffeine gets absorbed in the gut and in the bloodstream very quickly. It is then carried into the liver where it is further broken down into smaller compounds that can rapidly impact the other organs of the body.

The most important attribute of caffeine of keeping us awake is achieved by blocking the adenosine molecule that relaxes our brain and the nervous system and helps us to sleep.

Adenosine level is increased by the activities throughout the day, which can make someone tired and help in falling asleep.

Caffeine helps an individual to stay awake by connecting the adenosine molecule to the brain but not activating them. It can further help someone in staying awake by raising the adrenaline level in the blood.

Which food and drinks contain caffeine:

Caffeine is naturally available in the leaves, plants, and seeds of few particular plants that are extracted, processed and used for consumption.

Caffeine is also available in certain medicines like drugs used for cold, allergy, pain medication, and as a common ingredient in weight loss supplements.

How does caffeine improve mood and brain function:

Such change in brain functioning is believed to have some impact on the mood of a person.

According to some studies, individuals who consumed an average of 37.5-450mg of caffeine on a daily basis had better alertness, short-term recall, and better reaction time.

It was also observed that consumption of 2-3 cups of caffeinated coffee in a day, which accounts for 200-300 mg caffeine reduces the risk of suicide by 45%.

Regular consumption of caffeine also reduced the chance of depression by 13%.

However, when it comes to enhancing the mood, no specific correlation was found.

The second cup of coffee did not make any significant difference in the mood of a person unless there was a gap of 8 hours between the two cups.

Having 3-5 cups of coffee in a day and more than 3 cups of tea on a daily basis can reduce the chance of brain diseases like Parkinson’s and Alzheimer’s disease.

However, it is important to note that apart from caffeine tea and coffee contains other bioactive compounds that can also have some contributory effect on the above statistics.