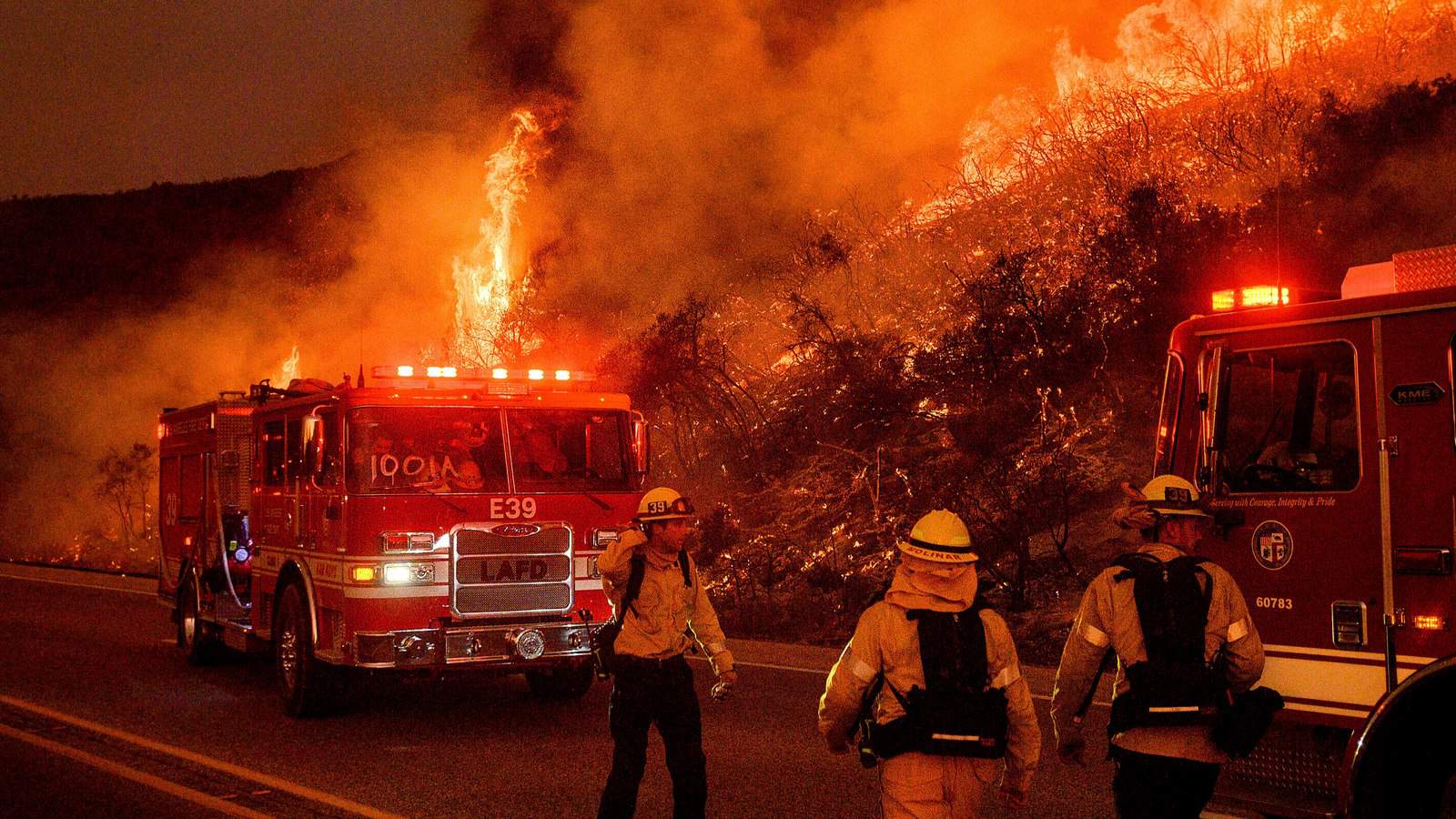 Firefighters had a tough time bringing the flames under control, as the existing wildfires exceeded beyond limits, merging with smaller blazes and engulfing large remote areas. Many residential areas are under threat too. Lack of access to the places due to rugged terrain has enraged the situation.

Large areas of the Indian Falls community in Northern California were affected by the massive Dixie Fires, commencing from the 14th of this month, combining with the smaller Fly Fire aggravating the situation. The Plumas County Sheriffs’ Office’s decision to evacuate 4,000 residents of the eastern shore of Lake Almanor, is going to have a large impact on its residents. The fire personals are even conducting door-to-door evacuation notifications. More evacuations are underway as the fire reaches 2000 acres. Evacuation centers have been established in Susanville city and five other areas.

More than 7200 firefighters are trying to douse off 6 major fire outbreaks in the US, the Dixie Fire has been one of the largest. About 192,849 acres of land have already been burned down. The wildfire in Butte County, north of Sacramento, was only 21 % contained, according to the California Department of Forestry and Fire Protection. Engineers are still investigating their equipment possibilities to control the fire

There is heavy smoke in the areas. Evacuation mandates are been strictly followed. The engineers are trying to give structural protection to the buildings around Highway 70 and 89, but not sure how far they would succeed.

Previously started fires like Oregon’s Bootleg Fire and the now blazing Dixie Fire, have already blackened 408,000 acres of land and to date only 46% have been contained. More so, such heatwaves are likely to generate their own weather, accentuating lightning and storms, bringing in more destruction. The Bootleg fire has already caused soaring temperatures, the west experiencing the warmest and driest days of the years. More than 2,200 firefighters tried to keep the flames under control in the Bootleg Fire.

According to the National Interagency Fire Center, in Boise, Idaho, it is one of the largest wildfires that are active in 12 States and have incinerated more than 1.4 million acres of land recently. The Governor of Oregon, Kate Brown, has said that the mitigation steps like tree thinning, can avert such situations. However, the graveness does direct us to change climatic conditions.

Many families are waiting to learn the fate of their homes. The smoke is assumed to heat up North and eastern parts of the state due to the prevailing southwest and go beyond the borders. The temperatures are likely to revolve around the 60s. Fire behavior analysts opined that the smoke columns might develop into a pyrophoric. There are chances of thunderstorms in Nevada, Utah, Arizona besides California.

The western region of the US is reeling under tremendous heat waves due to the unusually heavier wildfire season this year, claiming hundreds of lives and rendering millions homeless, with little or no possibility of retreat. Many have left their homes behind not knowing whether they would ever see them again. The alarming aftermath of the wildfire does make us think. Will global warming at last win?