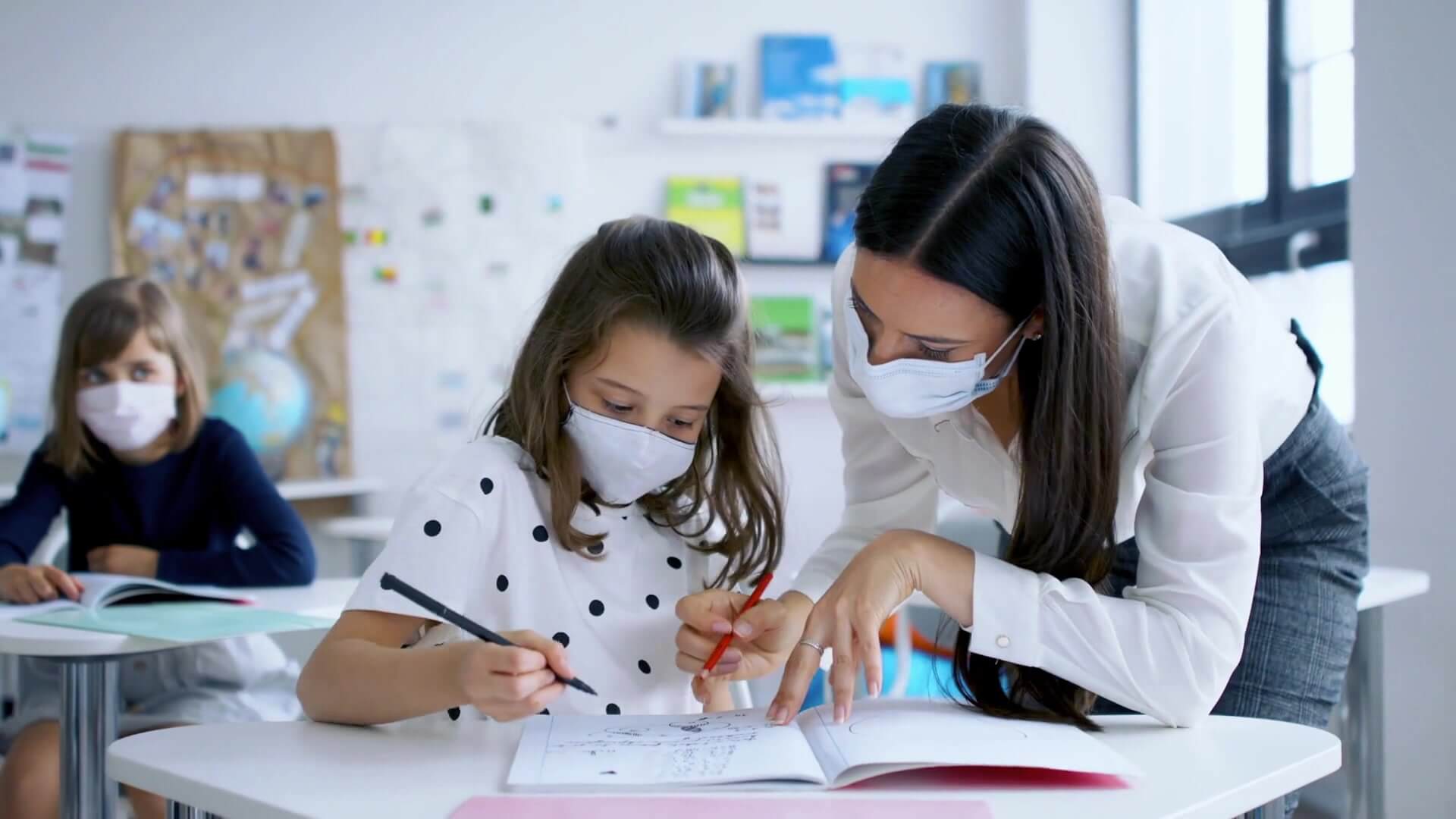 California is the first State to get teachers and staff either vaccinated or undergo weekly Coronavirus tests.

Students are preparing to return to school after the summer break in California. It is also facing the threat of the highly contagious Delta variant.

The State Governor has now announced a vaccine requirement for its teachers and other staff. They will either have to receive their shots against COVID 19 or should undergo weekly tests. Thus the State becomes the first in the nation to issue such a mandate.

The order applies to all the public and private schools in the State. And it will affect more than 800000 employees. They include more than 320000 teachers of public schools and their support staff.

The Governor announced the change of policy at a school in the San Francisco Bay Area. It reopened earlier this week and started in-person learning. A large number of schools have returned to in-person sessions. Some others will reopen in the weeks ahead.

According to the Governor, this is the smart thing. And it is the only way to ensure that the virus does not spread. It also gives comfort to parents like him. He is the father of four children. They want to ensure that schools are doing everything they can to protect children from the pandemic.

Many of the large schools in the State had already issued similar instructions for their students and staff. San Francisco, Oakland, San Jose, and Long Beach Unified are just a few among them to mention.

California too is witnessing an unprecedented surge in the number of new COVID 19 infections. Most of the cases are from the Delta variant. This prompted certain unions of teachers to relax their opposition to mask mandates.

The two large unions of the teachers in the States are powerful allies of the Governor. They announced recently that they support the new policy. They also said that 90% of the teachers are vaccinated. Still, the spread of the Delta variant among children is worrisome. And such a change is the need of the hour. They have to protect children under 12 who are not eligible for vaccination.

According to them, educators would want to be in classrooms with their students. And the best way to make this happen is to vaccinate everyone eligible. The State has to combine it with other safety measures like masking and testing.

Hawaii too has ordered such a requirement. Its Governor has asked all Departments of schools to disclose the vaccination status of their staff. The order issued in California is the most sweeping among such orders. It is the most populous state in the country. And the instruction applies to all public and private schools.

In recent weeks, the Governor of California has issued vaccine mandates for healthcare professionals. All-State employees are required either to get vaccinated or undergo weekly testing. Testing will be scheduled as per the instructions from the Centers for Disease Control and prevention. He had already issued mask mandates for teachers and students in schools. But he left the decision to require vaccination to local officials till Wednesday.

Such mandates are sure to be disastrous for the Democratic Governor. He is about to face a recall election in September. It happened because of the public anger against his handling of the COVID 19 pandemic.

California was the first to lock down the entire State in March 2020. All businesses and schools remained closed at the time. Almost all private schools kept up in-person learning. But almost all public schools asked their students to opt for virtual learning for one year.

The Governor might expand the requirement of vaccines to children under 12 years of age after a shot is approved.