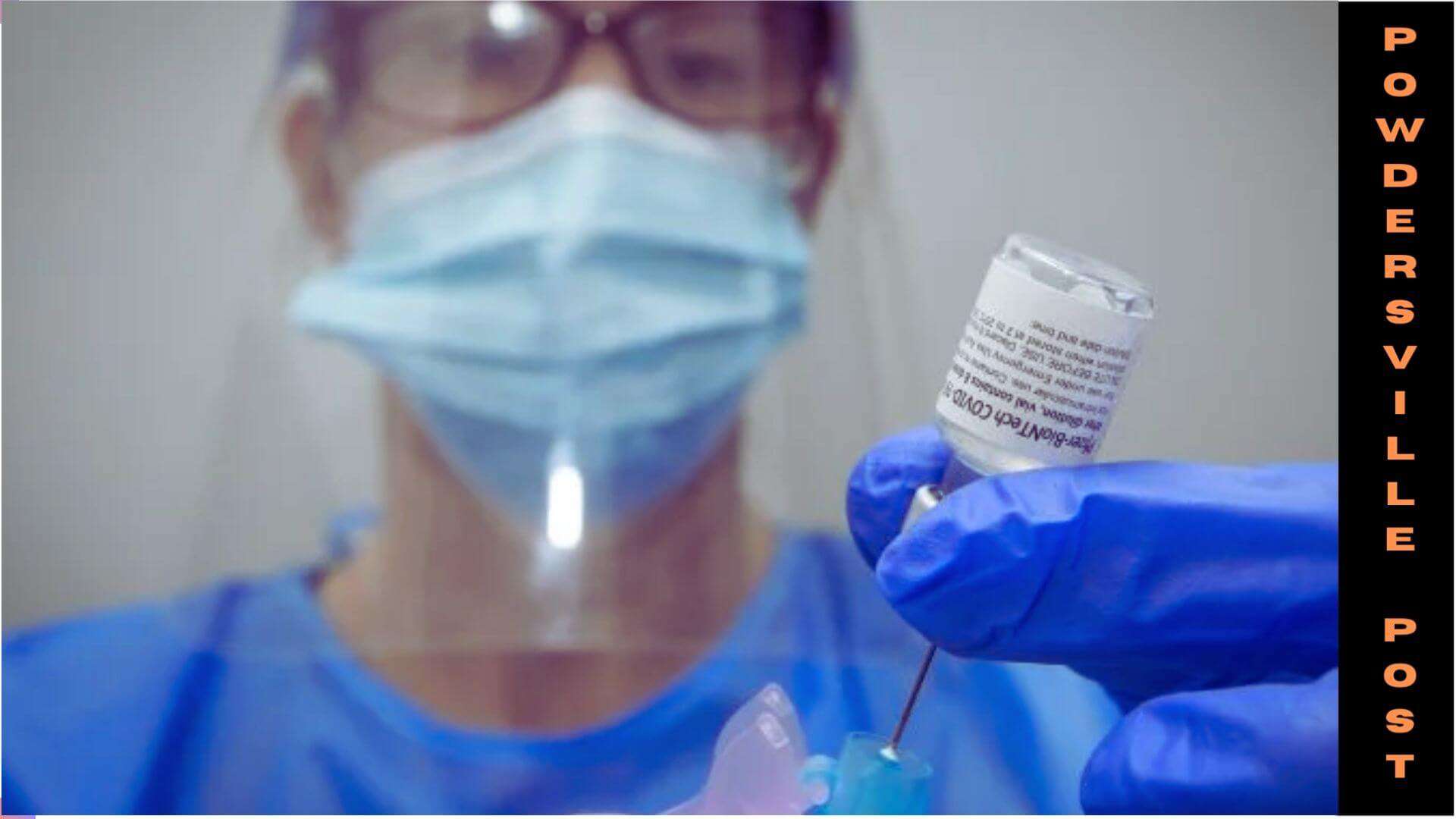 Omicron, the new variant of the coronavirus, has been spreading at an exponential speed all over the world with no exception in the US as well. It has been stated that Omicron is responsible for a 50 to 70% jump in cases in populated states and cities in the US.

California Sees A 70% Jump In The Omicron Cases

The US, which was earlier plagued by the delta variant, has now confirmed that as much as 75% of all the covid cases in the country are due to Omicron.

The rapid change occurred in a period of just 4 to 6 weeks since Omicron was found in the US in San Francisco. At an earlier stage, health care officials were doing contact tracing of all the Omicron cases in the country but this doesn’t seem to be possible now with 1000`s cases.

Healthcare officials in California stated that they used to monitor wastewater to check if there was a covid virus in any part of the state. Now it has been confirmed that in almost all the parts of the state the new variant – Omicron is present. As of Friday, California stated that they have confirmed 4,990,016 cases and as many as 75,000 deaths are yet to be reported due to the holiday season.

Gavin Newsom the governor of California stated that the state is doing its best to handle the rising number of cases and also mentioned that the state is in a much better position now than it was one year ago. He stated that hospitals now have the resources to check better and help people. Most of the cases of Omicron are advised for home isolation and hospitalization is not needed in 80% of the cases.

San Francisco health care officials stated that the cases are rising 3 times much faster when compared to the delta surge in summer. The governor of San Francisco has warned the hospitals and nursing homes to be prepared as the number of cases would increase post-New Year’s eve.

Los Angeles County, which has the most population reported 6,500 cases on Wednesday which was exactly double what was reported on Tuesday. It has been noted that the cases doubled again to 10,000 by Friday and are expected to reach 20,000 by the end of the year.

Barbara Ferrer who is the public health director for Los Angeles county stated that it is the highest jump to be ever recorded here considering the delta surge as well. One of the reasons for this surge is that people all over the country come to Los Angeles to spend their Christmas and New Year. None of the casinos or restaurants have closed their business which has led to such a rise.

In Davis, Sacramento an office party consisting of 50 people led to 16 people being positive for Omicron while others have been asked to get themselves checked and stay in isolation for at least one week. Health care officials have stated that even if you are fully vaccinated with a booster dose that does not mean you can be without masks or not follow social distancing. Government officials have stated that vaccination does not mean that a person is safe from the virus, it simply states that they can be away from the hospital.

A similar issue was seen in Marin County in San Francisco where after an office party 28 people tested positive for covid while others are still being tested or asked to stay in isolation for a few days.

Omicron transmits quickly from one person to another and causes much harm to people who are not vaccinated. Vaccinated people are seen to be observing mild symptoms which can be treated with day-to-day medicines as well.