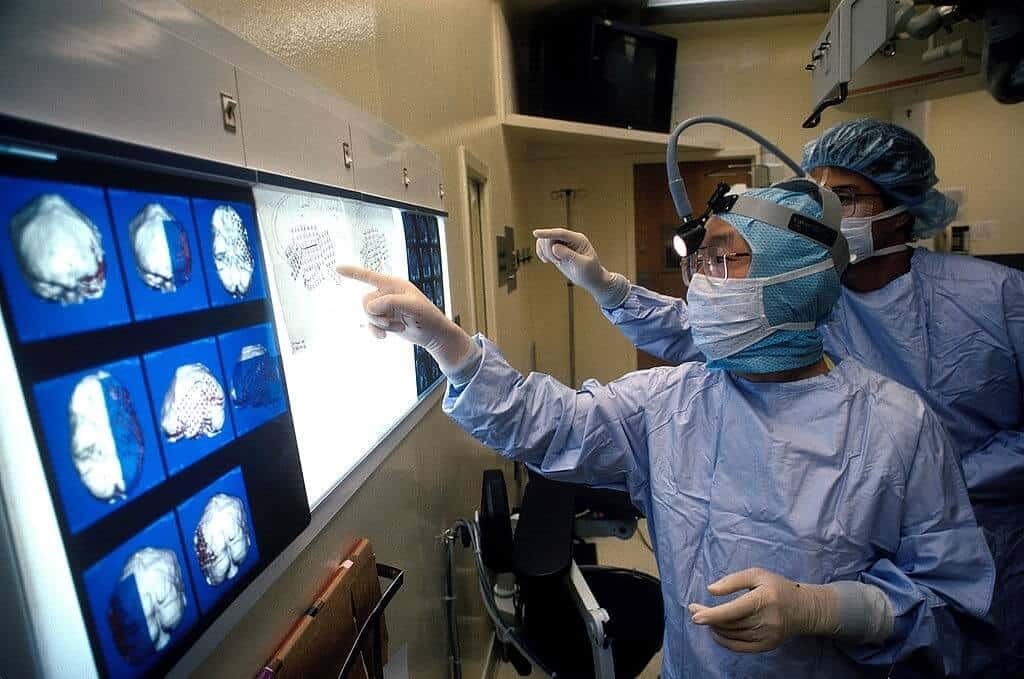 One of the most common health conditions is obesity.

A body mass index over 30 kg per square meter of height is defined as obesity by experts.

Can Brain Function In Obesity Be Improved By Ketone Supplements

The levels of brain-derived neurotrophic factors may have been reduced by obesity or impaired tolerance for glucose.

In the brain, synaptic plasticity is regulated by BDNF, which is an active protein that is present in the synapses. The junction between nerve cells is known as a synapse.

A critical role is played in learning and memory by synaptic plasticity.

The way in which synapses change over type in response to experience is known as synaptic plasticity.

Bodyweight, eating, and drinking are controlled by particular parts of the brain and BDNF concentrates in these areas.

An essential part is played in improving brain health in people affected by obesity by treatments that alleviate glucose tolerance that is impaired and reduce the glucose levels in the blood.

Beta-hydroxybutyrate, the ketone body, is a vital source of energy and is generally synthesized in the liver. This is done so when the energy in the body needs a supply of glucose.

During starvation, extended exercise, or an absence of intake of carbohydrates, this phenomenon occurs.

Health conditions such as type 2 diabetes and Alzheimer’s disease could also be influenced by beta OHB which have signaling functions.

Researchers at the University of British Columbia Okanagan in Canada were led to study the effects of the supplementation of ketone in the functioning of the brain in people who have obesity.

Dr. Jeremy Walsh said that there has been a revelation that there is a rapid increase in the flow of blood to the brain when experimental trials that infuse ketone bodies were conducted. There also seemed to be alterations in the metabolism in the brain.

It was shown by these results that people who have a higher risk of suffering from cognitive decline may be benefited from ketones which can be therapeutic.

He added that their group was prompted by the recent development of supplements that contain beta OHB that are safe for the consumption of humans.

Their group studied the Potential Therapeutic Effects of the supplementation of ketone on brain health in people with obesity.

For 14 days, the researchers randomly assigned participants of the study to either take a similar tasting placebo supplement or an oral ketone before breakfast, lunch, and dinner.

During the 14 day treatment periods, the participants were given all meals and packaged snacks by the researchers.

These were the Stroop test, the digit symbol substitution task, and the task-switching test.

The BDNF levels and blood flow in the brain were also measured by the researchers.

10 females and 4 males made a total of only 14 participants in the study.

In the digit symbol substitution, the number of correct items processed in 90 seconds was increased by ketone supplementation.

On the other hand, there was no significant difference found between the two groups when subjected to the Stroop test or task-switching test.