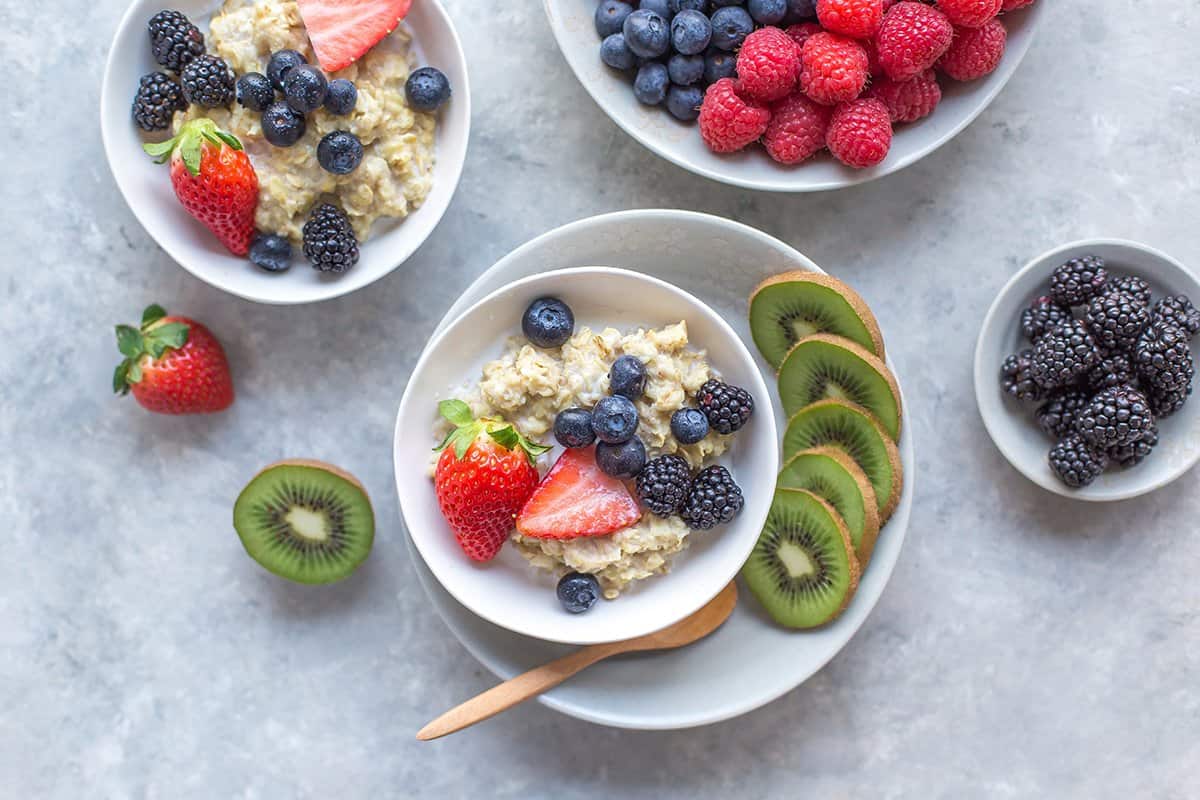 Type II diabetes is the most prevalent form of diabetes across the globe at the present time.

As per the latest findings obtained by the scientists, a balanced diet, including whole fruits, and engaging in physical activities reduce the risk of developing type II diabetes.

Can Eating Whole Fruits Be A Potential Preventive Measure For Type II Diabetes?

The latest study has recorded the observation that whole fruits and not fruit juice is beneficial to avert the development of the condition.

Type II diabetes is the most coon form of diabetes not only in the world but also in the states.

According to the data of the Center for Disease Control and Prevention, every one out of 10 people have diabetes and 90% of those individuals are suffering from type II diabetes.

In the case of type II diabetes, the cells in the body of the person cannot effectively absorb the glucose from the bloodstream.

It is often referred to as insulin resistance by experts since insulin is the main factor that induces the transportation of glucose from the blood to the cells.

Insulin is a hormone produced in the pancreas, and its production continues to maintain a healthy level of insulin in the blood, which in turn keeps the blood sugar level under check.

The problem arises when the pancreas fails to produce a sufficient amount of insulin. Due to the unavailability of adequate insulin, the transportation of the glucose from the blood into the cells becomes hampered.

This elevates the level of sugar in the blood to a critical level, that can be harmful to the body.

Hugh blood sugar for a prolonged period of time causes other medical criticalities like loss of vision, cardiac and kidney issues.

In the latest study, a positive correlation has been found between a balanced dietary intake and a lower risk of developing type II diabetes.

Scientists have also observed that consuming an adequate quantity of fresh and whole fruits was helpful in maintaining a beneficial level of glucose tolerance in the body along with insulin sensitivity; both of these factors are closely related to type II diabetes.

Experts like Dr. Frank B. Hu, associated with the Department of Epidemiology at the Harvard School of Public Health in Boston, MA, explains the appropriate healthy dietary plan aimed at preventing diabetes.

According to the suggestion, it should contain adequate quantities of whole grains, fruits, vegetables, nuts, and legumes, while being lower on alcohol and refined grains, processed food, red meat, processed meat products and beverages containing added artificial sugars.

The 5-year follow-up survey found a link between whole fruit consumption and our chances of developing type II diabetes.

Moreover, it was observed that a high fiber-containing diet lowered the level of glucose intolerance and insulin sensitivity.

A corresponding author of the study, Dr. Nicola Bondonno, from the Institution for Nutritional Research of the Edith Cowan University at Perth, Australia, stated that individuals having two fruit servings included in their diet had a lower risk of developing type II diabetes by 32%.

Probable causation behind the findings:

Researchers imply that further studies and analysis will be required to derive a more prominent relationship between whole fruit consumption and a lower risk of diabetes.

The present study only showcases a perceived association between eating whole fruits and a reduced risk of developing type II diabetes.

However, researchers feel. Some probable reason behind the correlation can be the low glycemic acid content in the majority of fruits.

Whole fruits are also rich in other nutrients like minerals, fiber, vitamins, and phytochemicals that may contribute to the beneficial effects.

Researchers, in particular, have also linked fiber levels to the risk of developing diabetes. This is why fruit jive did not show any positive impact on the study because almost all the fiber content of the fruit is removed during the juicing process.