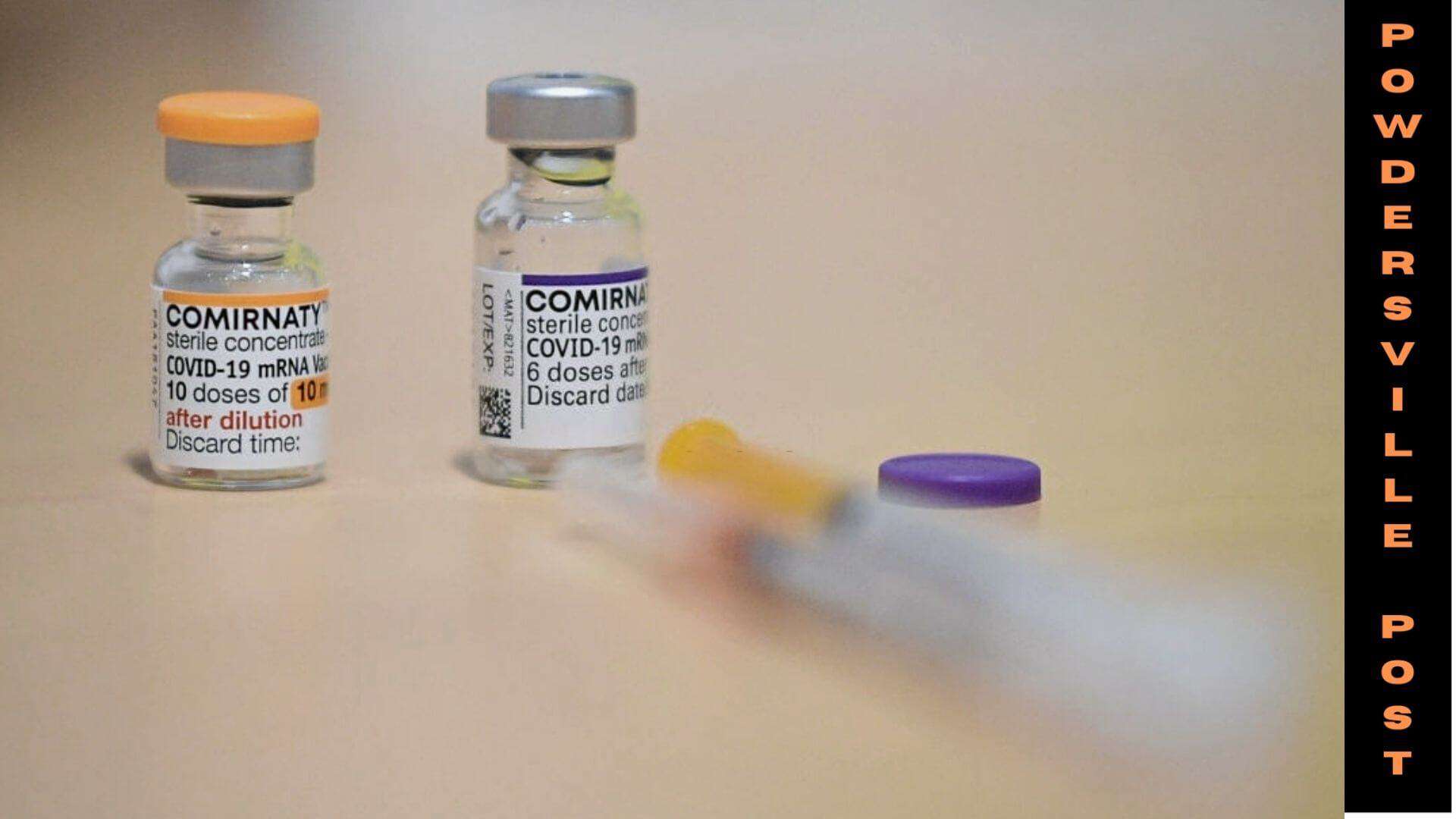 It all started in the month of December 2019 and the world was engulfed by something so mysterious in 2020, that the scientists had been baffled by it, the Sars Cov virus. Trying hard to come up with something revolutionary that would save the world, health experts and researchers launched vaccines.

Can Merck And Pfizer’s Pills Really Make A Difference

But, in the never-ending saga of Covid-19, with the emergence of yet another mutant, Omicron, scientists tried to find something more and ended up with pills manufactured by Merck and Pfizer.

According to Merck and Pfizer, their pills would work only when the disease has been detected earlier in the stage, like in a matter of three to five days after it has been diagnosed. Several pills need to be taken twice a day for five consecutive days.

The pills are supposed to limit the number of hospitalizations, deaths cases, and other severities associated with the infection, especially those who are suffering from some chronic disease. It is not meant to be prescribed to just any Covid patient, but only to those who seem to be entering the critical stages.

But what the physicians are worried about is the timely administration of the drugs. Once the patients have entered the critical stages, the pills have no role to play.

As Dr. Paul Currier, director of the Respiratory Acute Care Unit, Massachusetts, has opined that it is before the patient reaches the critical condition that the drug needs to be given, as delay would result in too many inflammatory reactions caused by the virus, which would be difficult to tackle.

Now that’s a challenge, as most patients with mild symptoms are suggested to stay indoors to stop the disease from spreading.

According to Dr. Roy M. Gulick, the chief of the Division of Infectious Diseases, New York-Presbyterian/Weill Cornell Medical Center, the pills have undergone clinical trials that demonstrated a significant decrease in the risks faced by Covid patients.

If taken timely, the Pfizer pills can reduce the severity of hospitalizations and deaths by 89%, while Merck promises to provide 30 % protection against severe illness. Both Merck and Pfizer are hopeful about their inventions.

Pfizer CEO, Albert Bourla, is optimistic about its search. He believes that the death of 1,200 people and about 6,000 hospitalizations per 100,000 Covid-19 populations could be saved by the pills. But, he has voiced one caution, that the administration of these drugs should come last in the series.

Vaccinations are prior to any other solution besides masking, maintaining social distances, and avoiding gatherings. In fact, both the pharmaceutical companies have resolved on this common point that patients who are really sick should only opt for these drugs. The pills are by no means an excuse to skip vaccinations.

But Dr. Arthur Kim, an infectious disease specialist at Massachusetts General Hospital, feels that as the healthcare system is lacking in resources, the time the pills would take in capacity testing would ultimately reduce their effectiveness over time.

The number of winter infections is rising, and a large number of unvaccinated cases might need these pills immediately, besides the more vulnerable patients with comorbidities.

These pills are supposed to protect people against the new mutant Omicron, and the big pharma companies are hopeful that their drugs would really help the world in healing a lot faster.

They are just waiting for the green signal to go. With so many new cases worldwide, only time can tell how effective the new inventions prove to be against the fatal virus and its mutants.