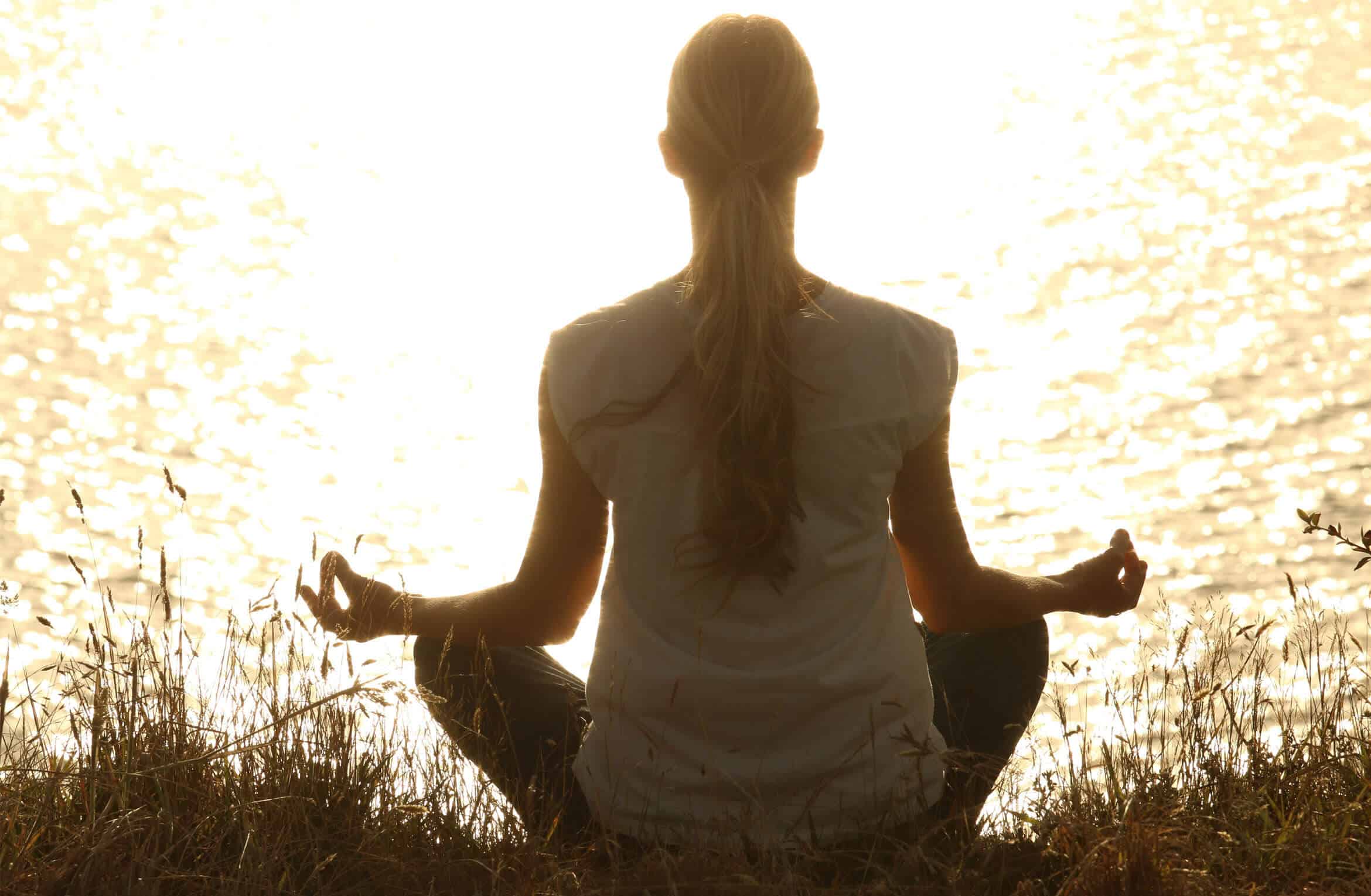 Mindfulness has been making news for quite some time now due to its positive impacts on mental health. But recent findings of the University of Buffalo suggest that mindfulness may cause a person to act selfishly.

Mindfulness is explained in different ways. Prof. Jon Kabat-Zinn described mindfulness in 1994 as purposeful and non-judgmental attention to the present moment. Some of the positive effects of mindfulness include the ability to cope with stress and negative emotions.

Mindfulness, according to researchers, can also give a positive direction to the way people perceive their mental well-being. And while researchers are also of the opinion that mindfulness may enhance one’s prosocial behavior, the recent findings, that are yet to publish in the journal Psychological Science, have introduced a different picture.

The existing study collected data from a previous study along with a new study. The previous study had 366 participants whose level of interdependence or independence was measured. They were informed about two types of meditation processes- one which involved deep breathing and the other where they could let their mind wander. The former condition involved mindfulness while the latter was a control condition with no changes.

The new study is similar to this previous study, except for the mode of the research, which was online due to the pandemic, and that the participants were asked to find potential donors to the charity.

Both the studies indicated that mindfulness is related to self-construals. Michael Poulin, lead of the paper and a psychology professor in the UB College of Arts and Sciences, confirmed that mindfulness can make a person selfish.

Poulin further stated that mindfulness might have more relevance to the East Asian countries where it had originated. In Asian cultures, people tend to consider themselves interdependent. Hence, in those cultures mindfulness may successfully lead to prosocial behavior.

But the Western culture focuses on values of independence. In such cultures, mindfulness is not too likely to promote prosocial behavior. However, this does not mean that mindfulness has no positive impacts.

Another study has found that mindfulness has been a helpful tool for people trying to cope with the stress of the pandemic. Mindfulness sessions, even when conducted online, could effectively assist people to deal with their anxieties. Data suggests that people’s interest in mindfulness practices had increased between May and August of 2020.

So, as Poulin suggests, mindfulness must be seen as a tool for achieving positive mental health while protecting oneself from its negative impacts. According to Poulin, the new research paper helps understand the context in which mindfulness can be effective without establishing it as a vain technique.