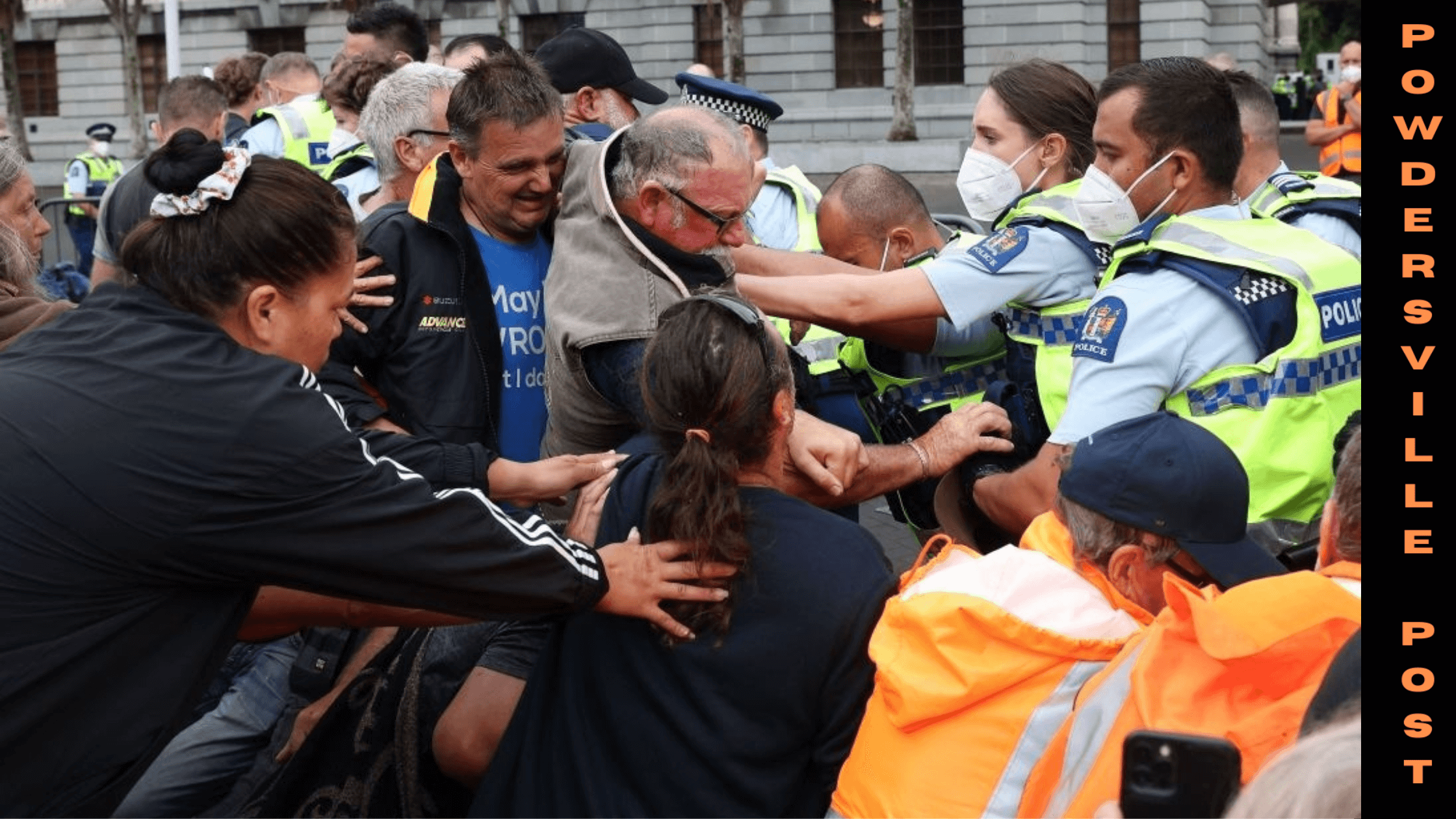 The turmoil in the US states regarding the following of Covid mandates has been stirring news every now and then. This time it’s the Canadians whose protests have been fueled by US support leading to a state of emergency in Canada. Few people in Canada are against any Covid rule set up by the legislation, and with the help of the truck convoy, it is day and day creating chaos in the country that many are concerned about.

Canadians Protests Against Covid Mandates Ignited by US Support

The truckers in Ottawa had been rallying on the streets of Canada for a week now, and the demonstrators are creating a lot of noise pollution by blowing horns and blocking roads, throwing traffic out of gear, and causing trouble to the daily commuter.

As the Police Services Board Chairwoman, Diane Deans, has mentioned that this problem is not only a problem of the city but an entire nation seems to have been gripped in a state of madness towards some necessary step of protection against a fatal disease. The protestors are fighting against the vaccine mandates raising questions about their efficiencies in the wake of the new strain. In fact, they believe by posing such mandates, their personal freedom is being manipulated.

The masking and vaccine mandates have outraged people in the country and the chaos is so profound that the Mayor of the capital city, Jim Watson, had to declare a state of emergency recently. He further added that support of other jurisdictions is necessary to take appropriate steps to mitigate this paralyzed condition of the state.

The situation has been further aggravated by the support of many funding agencies of the USA, who are instigating the people to go for such anti-Covid protests. The former president Donald Trump and his Republican followers, who swear by his rules, pointed out that the Covid regulations set up by Prime Minister Justin Trudeau’s legislation are insane.

They even supported the freedom truck convoy that had attracted many anti-Covid supporters. Even the Texas people have supported the truckers’ protests by donating, which their Attorney General, Ken Paxon feels is worthy of the cause. A former US ambassador to Canada during President Barack Obama, Bruce Heyman, stated that such interference and funding should immediately be stopped to curb the protestors’ efforts.

He also mentioned that the US and Canada had always been partners in solving technical issues rather than interfering in each other’s domestic affairs backed up by irrational politics. Heyman in fact pointed at Trump and his Republican troops as a threat to the US and the entire nation.

A crowd had also started gathering in the country’s largest city, Toronto, but the police had been able to control it in time before it marched towards the provincial legislature. They stopped the cars and trucks on their way and even blocked roads to disrupt the protests.

The general public had a hard time commuting and was disturbed by the uncivilized behavior of the protestors as a few had set off fireworks on the National War Memorial grounds on Friday. Some even carried flags with swastikas drawn to compare vaccines and other mandates to fascism. The demonstrators want the Trudeau government to be pulled down along with all its rules and regulations for Covid.

But, funding agencies like GoFundMe, which had been supporting the trucker’s protests had finally dropped its shutters and agreed to refund or redirect any funds raised by the protestors in the capital city of Canada as they thought it was violating the terms of their site. However, this step was not welcomed by many and disappointed Republicans including Florida Gov. Ron DeSantis.