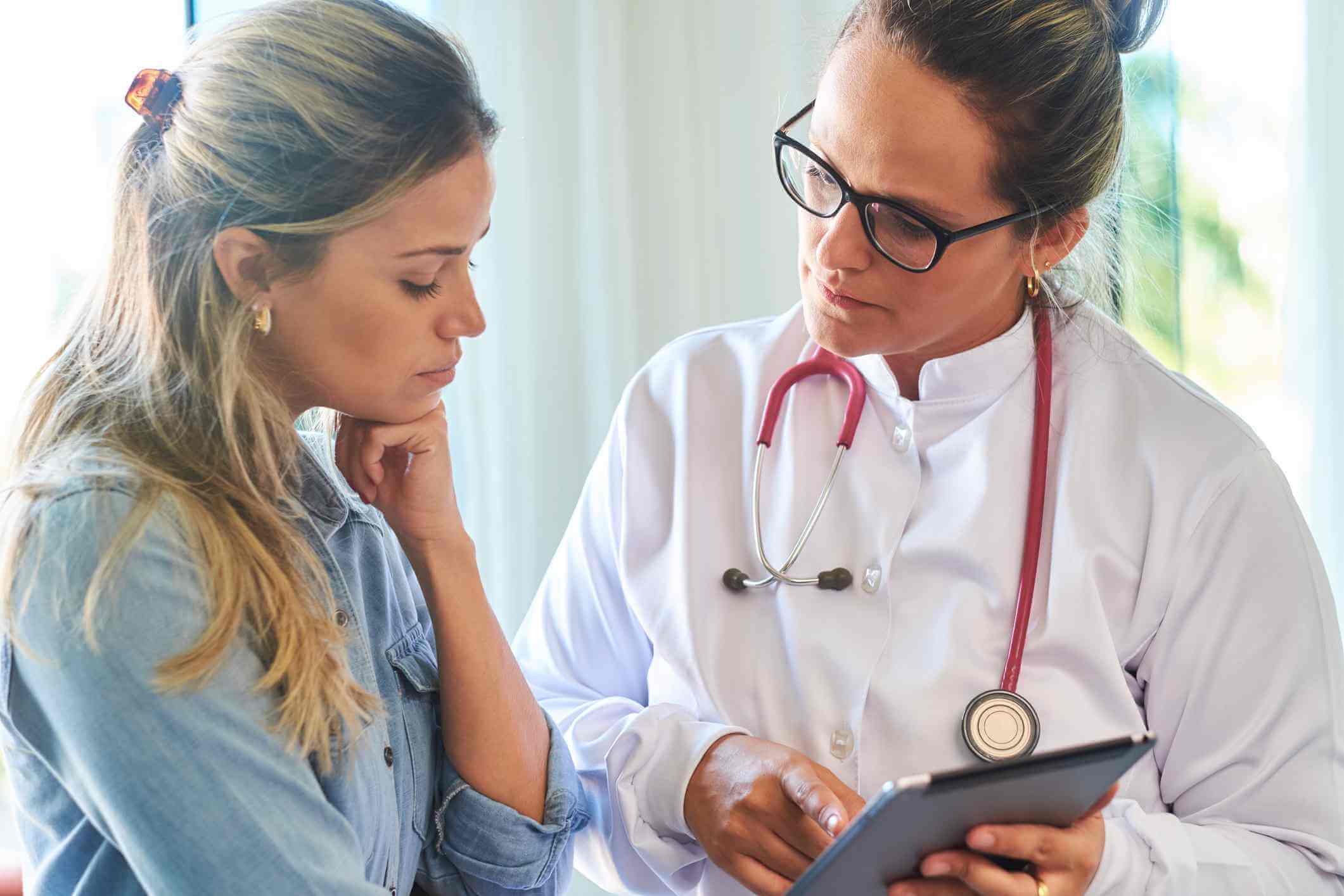 CAR T cell therapy is a special treatment that has met with initial success and is now being used in certain cases of blood cancer. A 20-year-old woman in the United States had severe systemic lupus erythematosus (SLE). This is an autoimmune disease that often leads to multi-organ failure.

The basic concept of CAR T Cell therapy is to extract T cells from the body. T cells trigger and control immune responses in the body. These T cells are extracted and genetically modified by Chimeric Antigen Receptors (CARs). CARs allow T cells to recognize antigens present in cells not useful to the body. Such cells include cancer cells and the T cells armed with CARs attack such cancer cells when reintroduced into the body.

Research revealed that the problem was with the body’s immune system which mistakenly creates autoantibodies. Researcher Georg Schett of Friedrich Alexander University Erlangen-Nuremberg in Germany reported that this 20-year-old woman is the first lupus patient in the world to be treated with CAR T cell therapy. The patient reportedly went into remission and has not required any further treatment for the last 4 months. Encouraged by this encouraging result, Dr. Schett and his team are presently treating 2 more lupus patients with CAR T cell therapy.

Dr. Donald Thomas is a rheumatologist with Arthritis and Pain Associates of PG county in Greenbelt, Maryland, and the author of the Lupus Encyclopaedia. Dr. Thomas has studied the CAR T cell Lupus case and said that the concept behind the treatment makes theoretical sense. Dr. Thomas expressed satisfaction with the safe and rapid results of the CAR T cell therapy and suggested this could be tried on other Lupus patients. Dr. Donald Thomas pointed out that most patients with systemic lupus erythematosus (SLE) are unable to recover and achieve remission with existing therapy treatment so further research on the long-term application of CAR T cell therapy is necessary.

Dr. Jean Lin and Rosalind Ramsey-Goldman, rheumatologists in the North-western University of Medicine in Chicago, are thought provoked to ask whether CAR T cell therapy is a definitive therapy or would be required to be successfully replicated a few times for confirmation. They have pointed out that more research is necessary to determine which patients to choose for the therapy to do well. CAR T cell therapy is expensive and costs $200,000 for the infusion process alone. The cost of hospitalization has not even been added.

The Lupus Foundation of America has identified several types of lupus. These are cutaneous lupus, drug-induced lupus, and neonatal lupus. Cutaneous lupus stats from inflammation of the skin and progress to SLE. Drug-induced lupus can be caused by certain prescription medication and usually goes away when that medication is stopped. Neonatal lupus occurs in infants but usually diminishes after 6 months.

The actual causes of lupus and SLE are not known but certain types of autoimmune disorders have been found hereditary in some families, mostly African American, Asian American, Native American, and Hispanic American.

The common symptoms of SLE include skin rashes, extreme fatigue, swelling in the feet and around the eyes, joint pains and swelling, and persistent low fever.

The initial CAR T cell therapy has given positive results on its first SLE patient. The ongoing research will determine whether this will prove fruitful for not only treating Lupus but autoimmune disorders in general.