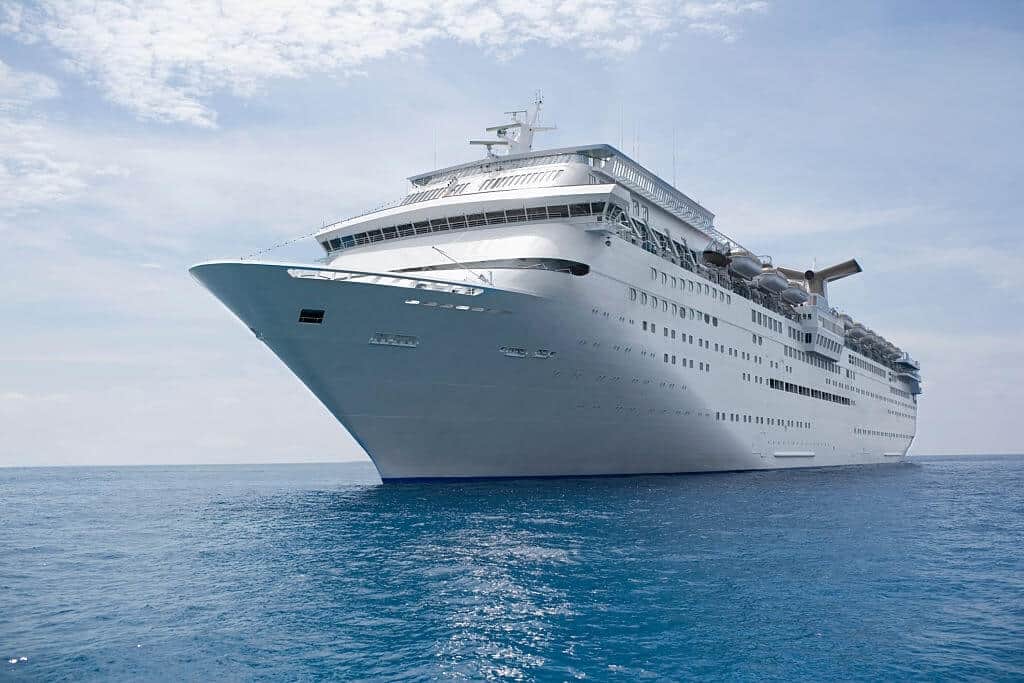 She was a 77-years young woman who was on a trip with her family members. That’s all that has been revealed about her by the media. The great grandmother left her home for a vacation of eight days on a cruise along with her family. The events that followed were unfortunate and a hard-hitting rock-like reality check.

The lady began experiencing breathing problems. Upon conducting a thorough check by the doctors, it was identified as a major respiratory issue. The broader picture could have meant anything with one of them being an age-related problem. The doctors who were on board decided to conduct a Covid-19 test as a precautionary measure.

The results came in and shocked everyone. She had tested positive for Covid-19 and had to be treated immediately.

She was evacuated to Belize and admitted to a nearby hospital. The doctors at the hospital prescribed keeping her on a ventilator. A few days later, she was declared dead by the doctors.

The cruise resumed its services from June 2021 for the Caribbean and the United States of America. The death of the 77-years young woman became the first-ever case of Covid-19 to be reported on a cruise.

The Carnival Cruise came to the rescue but not just for the woman who died. The case left a black spot on its goodwill in the market. The company released a statement to express its grief towards her death and said that the chances of her contracting Covid-19 while being on the cruise were nearly zero.

Carnival Cruise informed everyone by releasing a statement that 96% of the passengers were fully vaccinated. Their entire crew, except the one member, was also fully vaccinated. It mentioned a possibility that she might have contracted Covid-19 before boarding the cruise.

The vaccination status of the 77-year young woman remains unknown. A final statement is expected to be received from her family members soon.

The Carnival Cruise also called out to those who were attempting to spread wrong information about this incident. The company highlighted its attempts to provide all the available resources to the family of a now-deceased 77-years young woman.

She was taken care of by the authorized personnel and evacuated at the right moment. She was scheduled to travel back to Oklahoma, her hometown, but she could not make it out from the hospital in Belize.

What Steps Have Been Taken?

The past cannot be altered, not at least till the time machine is invented. We can, however, take steps for the future.

Greg Abbott, the Governor of Texas, had previously banned the businesses from checking the vaccination status of the passengers by signing a law. The Carnival Cruise has reversed that from its policy.

The safety policy of the cruise has now made it mandatory for passengers to be fully vaccinated and show the negative report before boarding the cruise. Masks have also been brought back as a mandatory precaution that must be taken by all the passengers during indoor activities.

Amid the spread of the Delta Variant, the Centers for Disease Control & Prevention has released an advisory. The statement reads out to say that a traveler who is at the highest risk of a severe illness must not board the cruise.