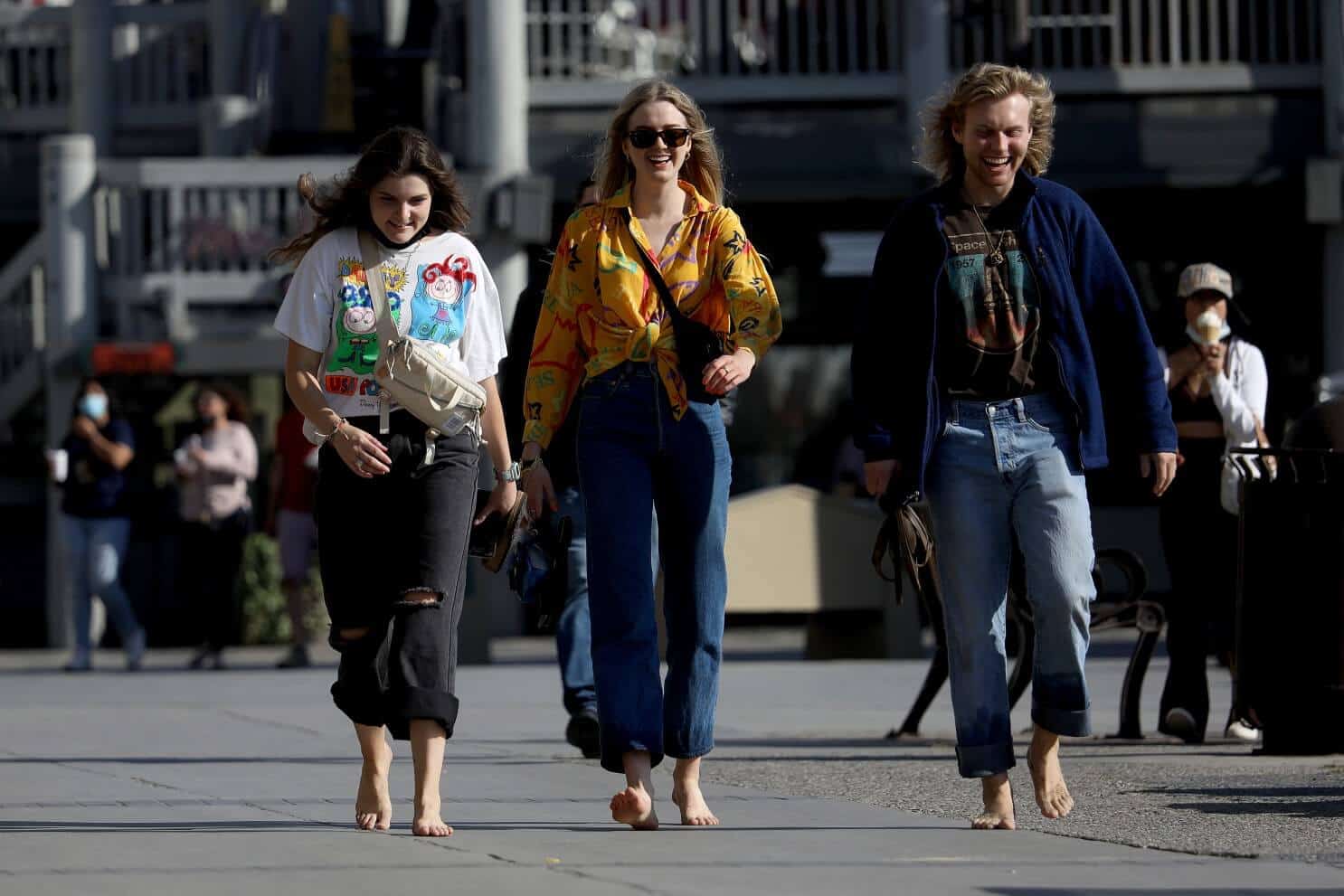 The case count in the US looks like they’re easing down but the concern still arises as the country walks into its fall season and cold weather.

According to data from Johns Hopkins University, as of September 12, the weekly average of COVID-19 cases per day is 144,300. The figure has gone 12% down since last week and 14% down from the latest peak on 1st September when the everyday average was 167,600 cases.

Cases Decline In Many States, Experts Call It “Good News”

The Johns Hopkins Bloomberg School of Public Health’s chair of molecular microbiology and immunology, Dr. Arturo Casadevall, said that this was good news. He said that these figures represent that after reaching a peak, the country is heading down.

The pace of new infections dropped after 2020 Labor Day before shooting up to 251,000 infections per day in January. The cases dropped after the holidays, followed by another surge last April with 71,000 cases.

Casadevall said that every pandemic has cycles and then wanes. This happens when enough people are resistant to the infection. He further explained that combining low pace of infections and high rate of vaccination can turn a corner for the country.

He cautioned that nothing can be predicted about viruses. He is optimistic because numbers are going down. There are also encouraging signs in hospitalizations and death rates by COVID-19.

Currently, in the US, around 100,600 people are hospitalized, according to the Department of Health and Human Services’ data. This number is around 2% down since the last seven-day average.

Even though the current rate of hospitalization has crossed 100,000 since January. Data from the US Centers for Disease Control and Prevention reports a 6.8% decline in hospitalization compared to the previous week.

Though, the death toll is still on the rise. The US is witnessing more than 1,600 deaths from the Coronavirus every day since last week, according to data from Johns Hopkins University.

Experts are concerned as the country is heading into the fall season, with schools reopening and students heading back to in-person learning, the chances of virus spread are higher.

New York’s Northwell Health’s chief of infectious diseases, Dr. Bruce Farber, said that he believes the country is likely to hit the peak, but he thinks that we need to observe before we know for sure, what the entire country’s data looks like in the school season. As the school year has started in the Northeast, it can take weeks before outbreaks in classrooms are visible.

The states that saw the earliest effect of the data variant are now reporting a decreased pace of new infections.

Missouri saw a high surge in cases in early July and is now reporting a 10% down pace over the last week. The average per day cases has dropped to 29% to around 2,100 cases every day. Hospitalizations have been declining for some weeks and deaths are decreasing. According to Hopkins data, Missouri is witnessing 32 daily deaths on average.

Similar trends are visible in Louisiana and Arkansas, which saw high surges earlier. They now rank 21st and 19th, respectively. In the week of 7th August, Arkansas reported more than 2,351 cases per day. The number has now dropped to 1,600 cases every day.

According to the CDC, hospitalization is falling but the death toll remains somewhat the same.