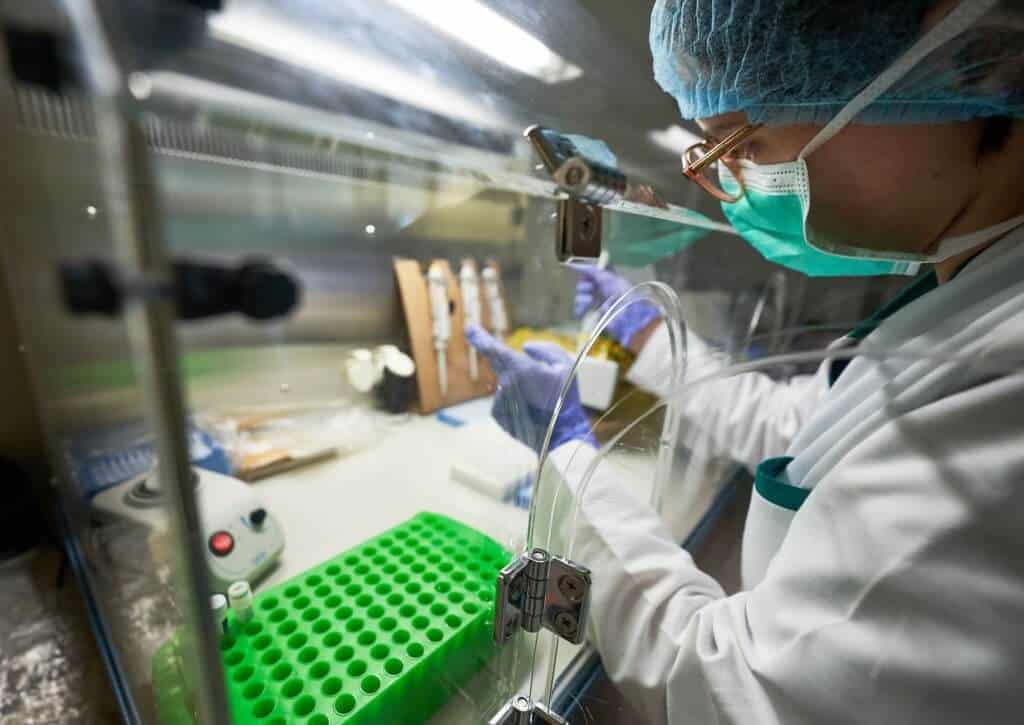 Dr. Rochelle Walesky, the director of the Centers for Disease Control and Prevention said that she cannot predict the pandemic’s end and that it was largely dependent on human behavior.

After the delta variant spiked the cases in the country once again, the United States entered its 20th month in the pandemic. The infections were as high as 172,000 cases per day in September. Many experts believe that this was the highest surge of the pandemic, but no one can predict when this will come to an end.

Cases Decline In The South, But The Situation In Midwest Is Serious

But the average number of cases of COVID-19 are lowering below 100,000 per day with more than 56% of the population fully vaccinated against the virus. It’s the first time cases have declined to this level after August.

University of Texas Health Science Center’s associate professor of infectious disease and the dean, Dr. Barbara Taylor said that The country is in a relatively tough fall as numbers decrease.

She added that this still does not mean that the country is out of the pandemic though the numbers are encouraging.

Along with COVID-19 cases, the number of hospitalizations and deaths is also encouraging. According to the Department of Health and Human Services, more than 69,000 Americans are hospitalized at present. This number was above 104,000 hospitalizations on September 1.

Brigham and Women’s Hospital’s emergency physician, Dr. Jeremy Faust believes that the decline in the death rate is reassuring but the daily deaths in the country are still tragic and substantial.

Also, Harvard Medical School’s instructor, Faust said that we have come to a point where 500 deaths per day are seen as a victory because it does not cross 3000 deaths. This is sad.

COVID-19 infections, hospitalizations, and deaths are higher than they were one year ago before the delta variant happened.

What differentiates this year positively from last is the emergence of vaccines against the virus. Almost two-thirds of the people in the country are vaccinated, according to the Centers for Disease Control and Prevention.

University of Toronto’s professor and a physician of infectious diseases, Dr. Isaac Bogoch said that we cannot ignore the protection vaccines have provided on individual and population levels.

The highly infectious delta variant raised concerns even as at least 216 million people have been vaccinated with at least one dose for the last ten months. Officials have continuously said that the majority of people are hospitalized or those who have died but are unvaccinated. Experts say that as people would likely start gathering in areas with poor ventilation in winter, there is still a concern about potential outbreaks.

Taylor said that as it will get colder, people will go indoors and close windows. This will lead to less air circulation which will increase transmission.

In many parts of the country, challenges remain. There is a steep decrease in infections in states like Texas, Louisiana, and Florida, but the Midwest is now reporting high per day average cases.

In states like Minnesota, Illinois, Wisconsin, and Michigan, cases of COVID-19 have increased up to 5%.

According to Scott Gottlieb, former commissioner of the Food and Drug Administration, the downward trend in the US can be attributed to Susie’s decline in cases in the south. He added that the delta variant is still causing havoc in many parts of the country.