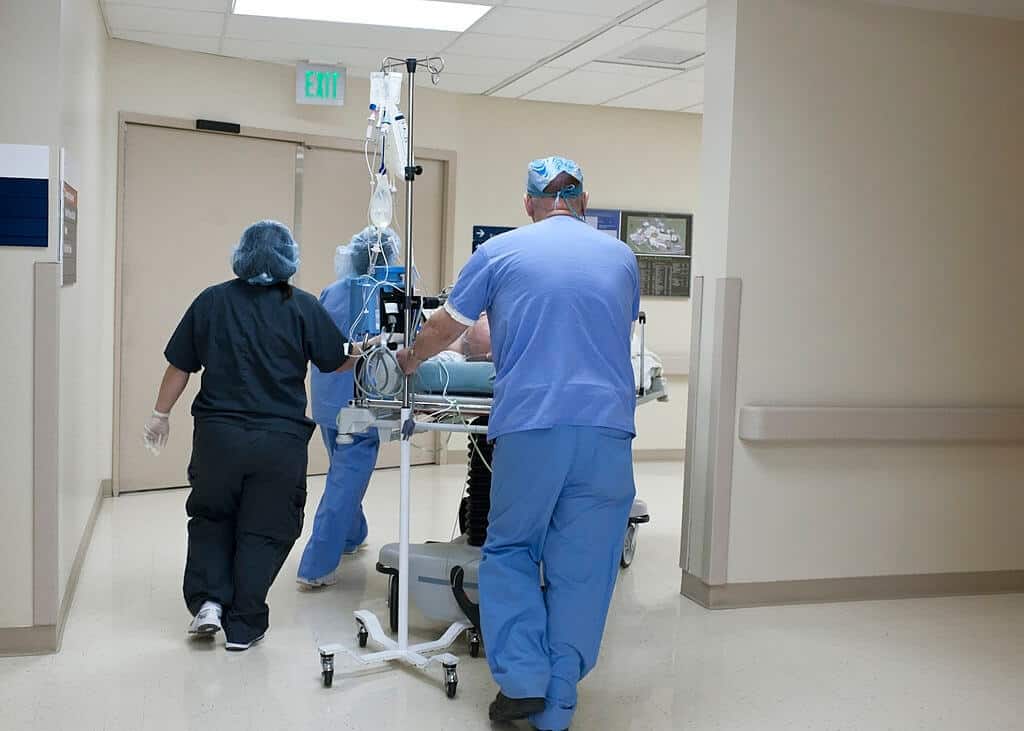 Southern states of the US which have been the epicenter of Coronavirus cases are now witnessing a decline and, in many states, cold weather kicks in, according to Johns Hopkins University data.

New Covid-19 cases in Florida and Georgia are down 25% and 37% respectively from last week. But in a handful of states where winter has approached, cases are rising- a pattern similar to that of last year.

Cases In Some States Are Rising As The Weather Becomes Colder

According to JHU data, compared to last week five states are witnessing an increase in Coronavirus cases. These states include Iowa, Alaska, New Hampshire, Vermont, and Oklahoma.

The data showed that particularly in Alaska there have been more Coronavirus cases per capita. Compared to last week, cases have increased 14% and per 100,000 people, there were 125 new cases. This is 5 times the national average.

Once among the states with the lowest cases, Vermont now ranks fifteen in worse cases rates. However, overall in the country cases are moving towards the right direction and there is a 10% decrease in cases.

Dr. Anthony Fauci said that the downward trend of deaths and hospitalization could lead to another surge. But he also believes that that surge is preventable by high vaccination.

Talking to the New York Times, people working with the FDA said that The US Food and Drug Administration will most likely allow people to get booster shots of a company that didn’t administer their initial doses.

The Times said that the FDA prefers getting the same vaccine as a booster, but it would advise against one shot over the other.

According to information presented to the Food and Drug Administration by the National Institutes of Health, It did not matter if the booster dose was from a different company than their initial dose, it was totally safe to mix and match vaccines and in fact, it boosted immunity.

A member of an advisory panel of the FDA, Dr. Amanda Cohn said that the approval and benefit of the mix and matching of vaccines and booster doses will increase the accessibility and flexibility.

National Center for Immunizations and Respiratory Diseases of the US Centers for Disease Control and Prevention’s chief medical officer, Cohn said that there is no need to make a public health perspective to think over mixing and matching.

Average per day cases are around 85,000 but they are 8000 less than a week prior, according to the data from Johns Hopkins University. Around 200 people die on average every day in the US.

According to the officials of the Centers for Disease Control and Prevention, the progress of the country in battling COVID-19 is still threatened as the vaccination rate remains as low as 57%.

Although medical experts remain unclear about the exact percentage of the population that needs to get their facts into service to achieve herd immunity, Fauci believes that the number is more than what we have today.

Dr. Scott Gottlieb, former commissioner of the Food and Drug Administration said that Argent research is necessary into the delta variant of Coronavirus found in the United Kingdom. Although there is no evidence of more transmissibility.

Writing to eat on Sunday, he said that this variant has been present in the UK since July, but its prevalence is slowly increasing. Even though there is no clear evidence that it is more contagious, we need to be aware and study it.

According to a report by the UK Health Security Agency, in the week after 27th September, this variant of the virus accounted for 6% of all sequences.

Cases, deaths, and hospitalization caused by COVID-19 are rising in the United Kingdom where there are no mandates on masks or vaccination.