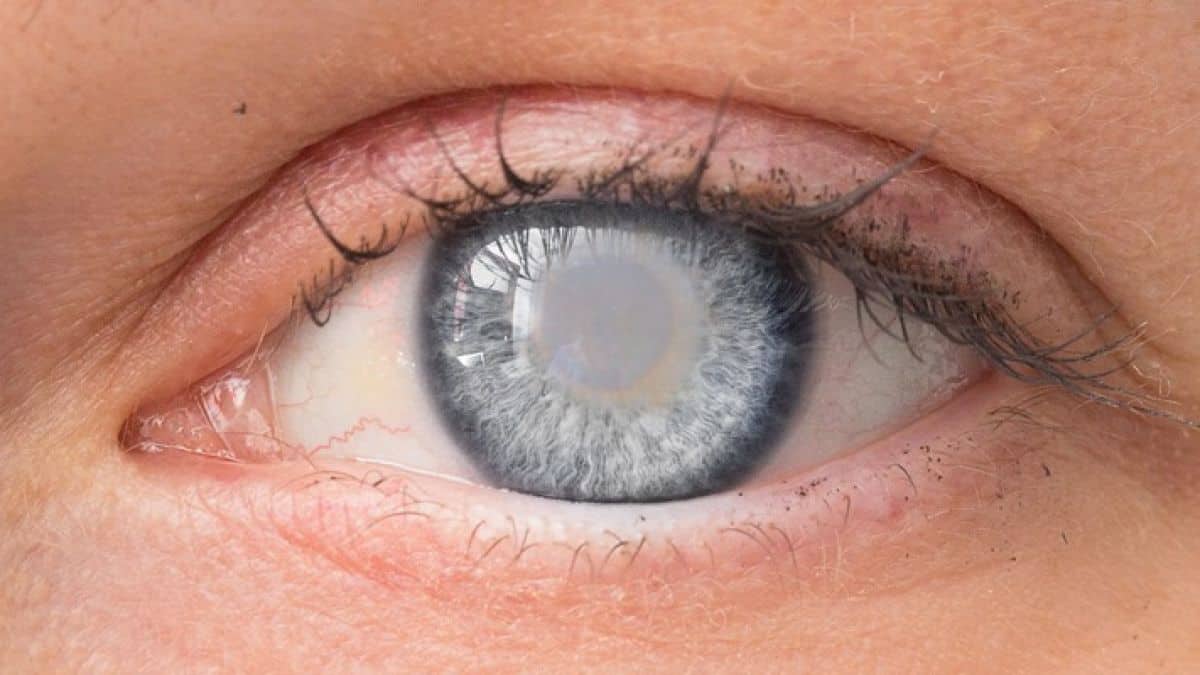 A full eye exam is required for anybody experiencing changes in their eyesight. However, because cataract-related changes can be gradual and subtle, it is best not to wait until the vision is severely impaired.

Cataract Diagnosis And Removal Is A Very Simple Choice

According to eye specialists at the University of Alabama in Birmingham, it may be difficult to discern cataract development from other age-related visual abnormalities. Comprehensive eye exams, which can identify not just cataracts but also a variety of other visual diseases, are suggested every two years for those aged 40 to 64 and once a year for people aged 65 and above. Adults with specific visual disorders, such as glaucoma may need more regular examinations.

A cataract is a protein clump that forms on the clear lens at the front of the eye, making it clouded or colored and affecting vision. Cataracts can affect one or both eyes. Cataract patients may have difficulty driving, especially at night, reading printed text, and interpreting facial expressions. Cataracts are the most prevalent cause of blindness and are often cured with lens replacement surgery. The reason is unknown, though cataracts are frequent as people age. By the age of 80, half of all Americans have cataracts or have had cataract surgery.

The word “age-related” is a little deceptive. In reality, adults in their 40s and 50s can develop an age-related cataract, according to Waid Blackstone, M.D., of the UAB Callahan Eye Hospital Clinic in Pell City.

The average age of start for normal age-related cataracts is 40-50 years, though most people do not notice visual issues until later, according to Blackstone. A cataract surgery patient is typically between the ages of 73 and 75.

Many patients with cataracts are unaware of their disease until their visual impairment becomes evident or bothersome. The early stages of a cataract are typically accompanied by a rise in nearsightedness, which is correctable with glasses. Night vision may worsen as the cataract advances, and colors may look duller.

According to Blackstone, the major issue is blurred vision, which can show in a variety of ways. The brightness is the first thing most people notice. When light strikes a cataract, it scatters and makes it difficult to see. The most prevalent criticism is that driving at night is difficult due to glare from oncoming headlights. On the other hand, cataracts block modest amounts of light in dim conditions. The difficulty reading fine text or seeing tiny pictures is the second most prevalent complaint.

Cataract removal is one of the most popular surgical procedures in the United States, as well as one of the safest and most successful. Cataract surgery results in improved eyesight in around 95 percent of patients. The most common method is phacoemulsification, abbreviated as phaco. This method for replacing the eye’s lens has been fine-tuned by experience and technology, and it now takes just around 15 minutes to complete.

According to Blackstone, the phacoemulsification method began in the 1970s and became prevalent in the 1980s. They utilize an ultrasonic probe to liquefy and aspirate the lens material from the eye. They have greatly increased their ability to liquefy the lens with higher efficiency nowadays. The replacement of the lens is another important part of cataract surgery. The technology for this has advanced significantly, and the quality of lens implants has improved significantly.

If the doctor decides that the patient has cataracts in both eyes, he or she may recommend that the eye with the denser cataract be operated on first. If the operation is effective and the eyesight improves significantly, they may choose not to have surgery on the second eye. However, having the second eye procedure can result in considerable benefits such as improved depth perception and driving and reading abilities.

According to Blackstone, the choice to do cataract surgery is solely based on how the patient is performing. They have individuals with moderate to severe cataracts who they choose to leave alone since it may not be a smart choice depending on the patient’s needs. However, they also observe patients who can read an eye chart extremely well but have difficulty with nighttime glare. When people begin to have problems with daily activities, they begin to contemplate cataract surgery.