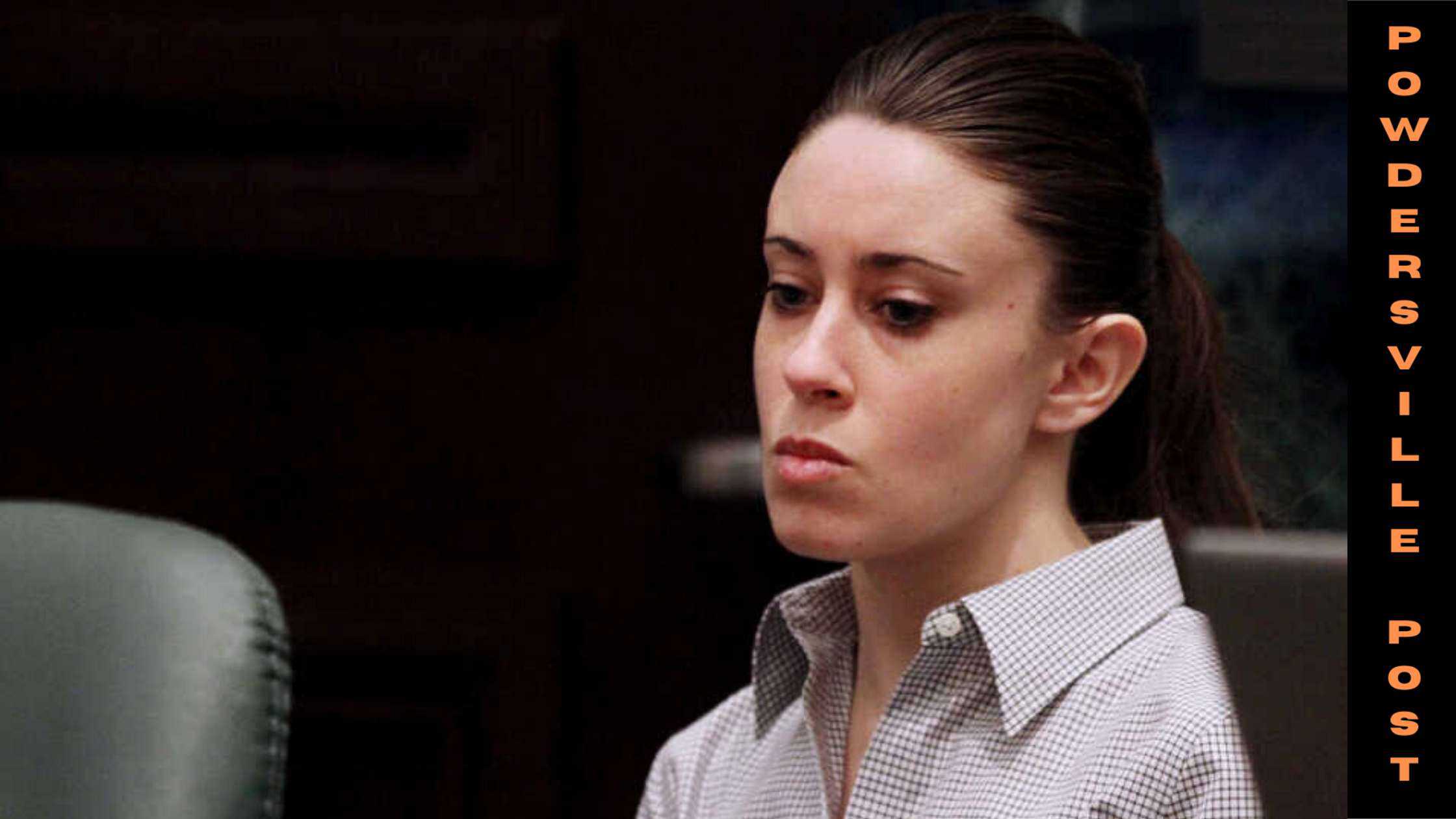 Cindy Anthony looked back twelve years ago when her granddaughter, Caylee Marie Anthony, was pronounced dead. In a recent interview, she recalled the moment when the authorities confirmed the skeletal remains found near their homes were Caylee’s.

Caylee was a 2-year-old who lived in Orlando, Florida, with her mother and maternal grandparents. She was reported missing on 9-1-1 by her maternal grandmother Casey on July 15, 2008, after not seeing her for 31 days. She informed the officers that Casey’s car smelled like a dead body inside it and was making excuses from past weeks of Caylee’s whereabouts.

Cindy also talked about the new Investigation Discovery series, Crime Scene Confidential in which she was determined dead. The first episode of the series premiered on Tuesday, March 8, and focused on the murder trial of Casey Anthony. The six-part series was hosted by a former crime scene investigator, Alina Burroughs. The series shows the controversial murder cases in the U.S. Cindy was grateful for all those who supported her and found her granddaughter’s body remains from the forest.

On December 11, 2008, her skeletal remains were found with a blanket inside a laundry bag in a wooded area near Anthony’s home. Cindy told Alina in a clip shared on March 2 that I know, and I remember you guys did not want to leave until you found every single remain. Alina responded that “We had an obligation to her and to you and your family to bring her home.”

The news grabbed national headlines as investigative reports and trial testimony varied between duct tape being found near the front of the skull and on the mouth of the skull. Death was determined a homicide by the medical examiner after seeing the duct tape. While the cause of death was documented as death by undermined means.

In July 2008, Casey was arrested for making false statements to investigators. The judge rejected her bail further by saying “woeful disregard for the welfare of her child.”

Casey was asked about her job at Universal Studios by the officers, and after arriving at the studio with officers and seeing Casey mumbling around the investigators, something was fishy as per the investigators.

Prosecutors sought the death penalty, alleging that Casey wanted to absolve herself of parental responsibilities and murdered her daughter by giving her chloroform and applying duct tape. The law failed to prove Casey was guilty, but four misdemeanor counts of providing false information charges were on her.

The defense team, led by Jose Baez, proved Casey not guilty by countering that the child had drowned accidentally in the family’s swimming pool on June 16, 2008, and that George Anthony, the deceased’s grandfather, disposed of the body. After the trial, the murder charges were dropped from Casey. The final verdict was met with public outrage and was attacked and defended by media and legal commentators.

The case seems to be the social media trial of the century, as described by Time magazine.