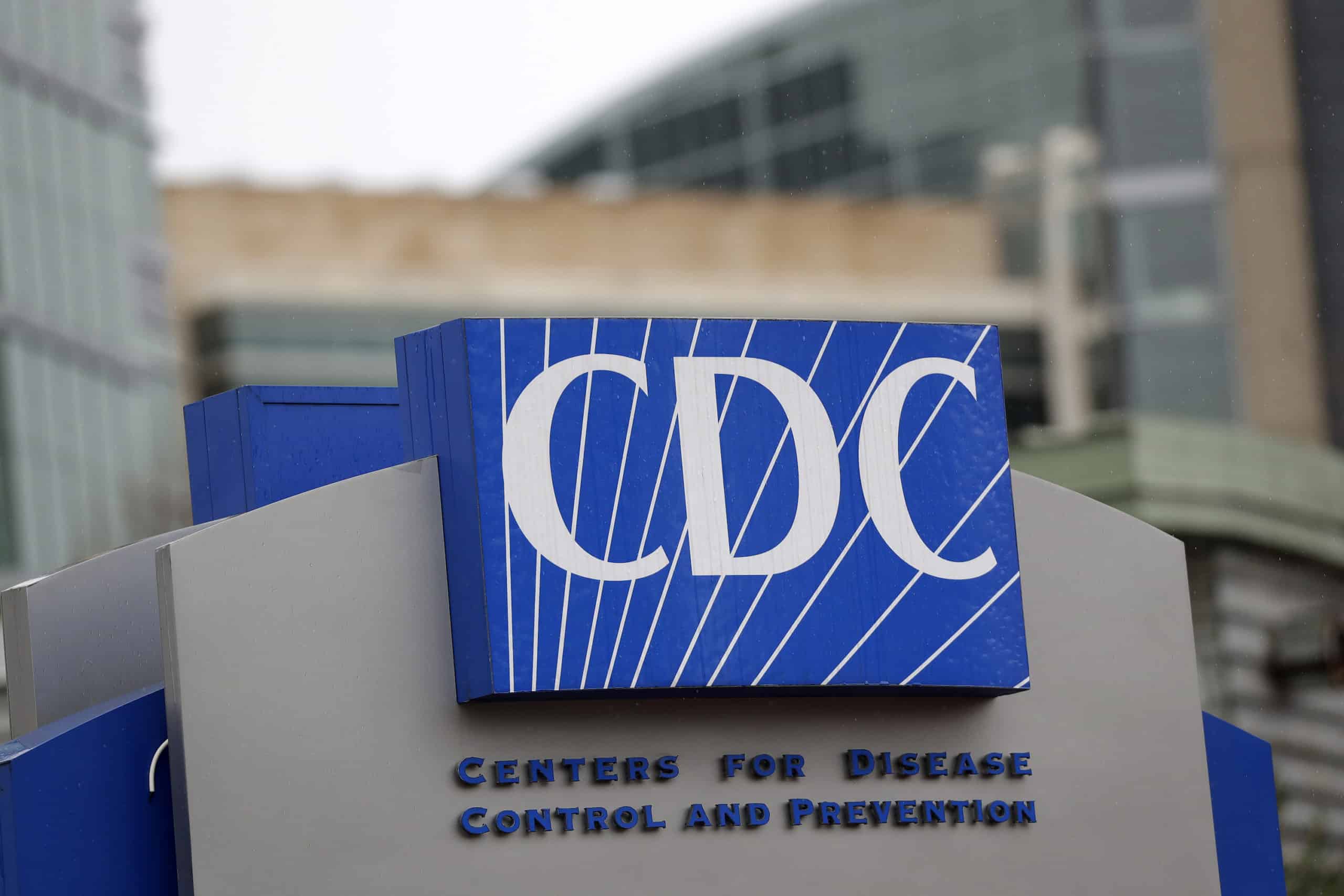 A link between cardiac illness to Covid-19 inoculations has been noted most recently in the U.S among the youth.

The vaccine advisers in the U.S Centers for Disease Control and Prevention reported that the cases are higher than expected among youngsters, especially males after they get fully vaccinated with either Pfizer or Moderna vaccines.

The CDC also stated that the condition is rare among the inoculated, and most of them responded well to care and medications and quickly felt better after taking proper rest.

The statement from the advisory board was posted on the website of CDC on the 1st of June. It was days before another different statement came on the same, suggesting that the rates of myocarditis or the inflammation in the heart muscles were not higher among the people who received the second dose of the vaccines than those who are unvaccinated.

The Israeli ministry of health also finds that there is a likelihood of a link between the second dose of both Pfizer and Moderna with myocarditis which is found most commonly in males aged between 16-30.

As per the June 1st CDC report, the Advisory Committee on immunization practices stated that there is a higher number of observed cases of heart ailments which is far more than the total of expected cases in people aged between 16-24. The conditions reported were most commonly myocarditis/pericarditis, after 30 days they received the second dose of either Pfizer or Moderna vaccine.

The condition refers to a swelling of the tissues around the heart.

The advisory committee is made of an expert group of physicians at academic medical centers and advises CDC, but doesn’t represent the institute. And CDC did not state anything regarding any unexpectedly higher numbers of cases as the committee did.

On CDC’s website, it is given that both of the Covid-19 vaccines are beneficial in outweighing the potential risks related to other conditions including myocarditis or pericarditis. However, the agency said their authorities will monitor these reports after reviewing data and medical records to get to know more regarding the incidents related to it. Then the agency will finalize whether there is any connection between inoculations and cardiac ailments, as per the findings of its advisory committee.

According to the reports from CDC, the cases were identified mostly in adolescent men and young adults age 16 and beyond, which generally appears within several days after getting the initial dose or after fully getting vaccinated, most probably after receiving the second dose.

CDC also stated that people l have to be careful after being vaccinated as they are more likely to experience certain symptoms, and those include chest pain, shortness of breath, and applications in the heart.

The reports on the link between vaccinations and heart ailments came when the new administration urged the younger populations to get vaccinated and protect themselves from the deadly pandemic.

that despite what the young generation assumes that the virus will affect them and even a mild case can have a great impact on their social and personal life.