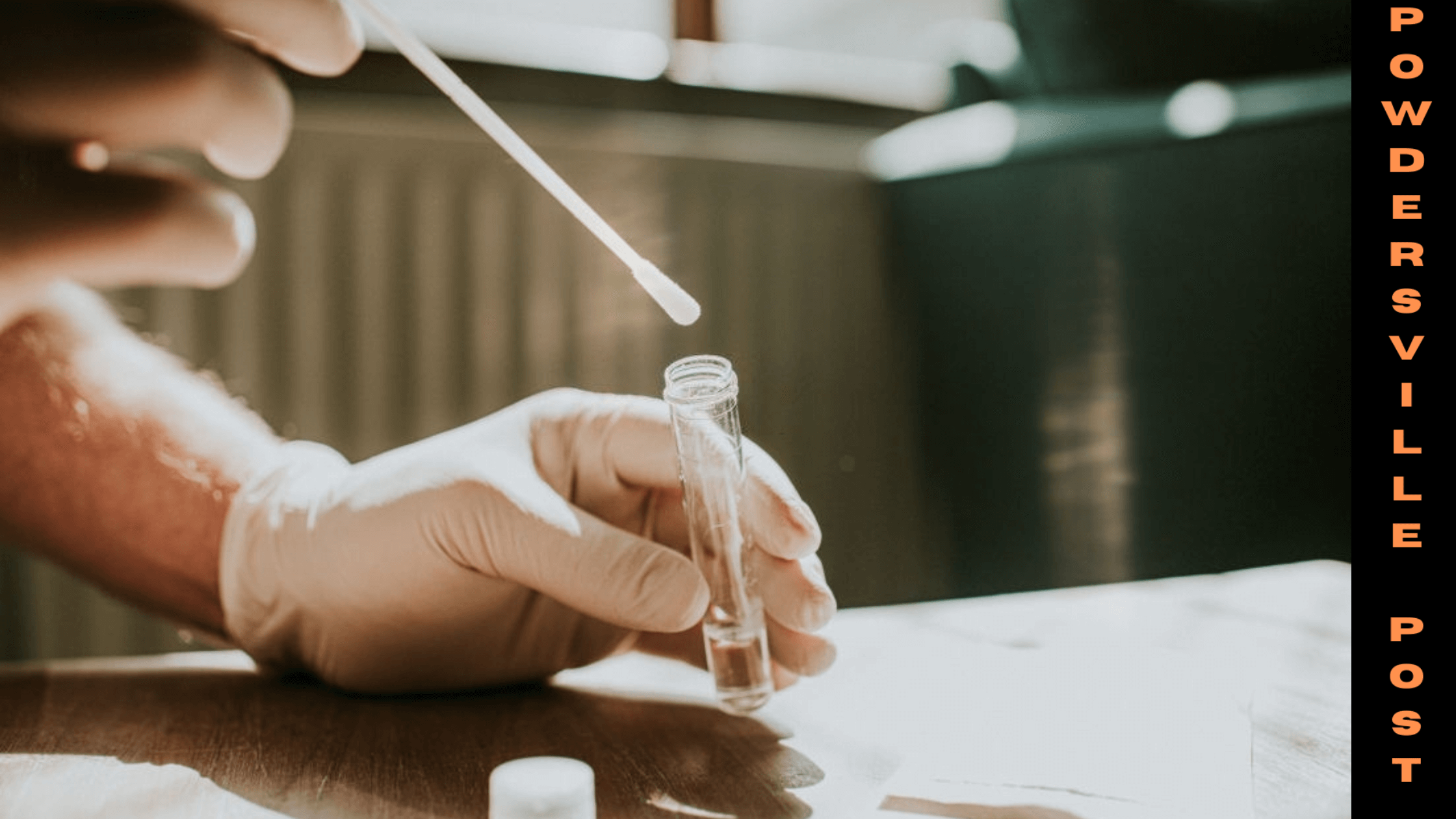 The US has been severely affected by the coronavirus and the deaths have been increasing. The new variant in the picture is also adding to the number of cases reported. Many people are vulnerably exposed to the virus and escalation in the cases has been proving it. The vaccines provide the needed protection, but the vaccine’s effectiveness is seemingly decreasing with the vaccination period too long. Earlier the US Centres for Disease

CDC Advocates That Immunosuppressed People Should Get Boosters

Control and Prevention suggested that people take additional shots of the vaccine along with the primary series. This has been recommended especially for older and immunosuppressant people because the vaccine’s efficacy decreases as they have been vaccinated for a long time. It diminishes the protection level of vaccines and their potency dwindles. Now CDC put forward the statement that people should also get a fourth shot of the mRNA vaccine and guidelines are out to the pharmacies and vaccine administration centers.

They recommended the fourth shot for people who have weak immunity to prevent the risk of hospitalization. They have given five months as a time to get a fourth shot after the third shot in the guidelines released earlier, but now they changed it to three months because the omicron variant has been threatening the lives of people and the immunosuppressed people should be provided with high-level protection before the virus could make their health worse.

CDC endorses that people should consider the third shot as an intrinsic part of the primary series of vaccination and not as the additional shot. The rationale behind the earlier vaccination could also be the weak immunity of American people because they are affected by diseases like advanced HIV and the side effects of cancer medications.

There is also an accusation stating that the pharmacies deny the fourth vaccine shot for the immunosuppressed people. CDC has issued guidelines for a very long time, and they are not able to figure out where the mistake has happened that the pharmacies are refusing the people with additional shots of vaccine.

CDC is also permitted to vaccinate people who are injected with monoclonal antibodies. CDC differentiates between the ‘additional’ shots and ‘booster’ shots. The additional shots are administered to improve the immunosuppressed people’s response to their initial vaccine series and a booster shot is administered when the protection level of the vaccine is decreased over time. CDC does not suggest immunocompromised people get vaccinated with both additional and booster shots.

Vaccinating with a third shot has also not provided the necessary protection as it subsides over time and the vaccine’s effectiveness decreases. Immunosuppressed people are those who are more susceptible to infections than any other. Our immune system is like an army with a mission to protect ourselves from foreign and domestic infections.

The vaccination with two doses could not provide the needed protection against the virus because new variants’ evolution and its effectiveness droop over time. The demand for a third dose arose mainly for the immunosuppressed people like the protection level of earlier shots has been decreased, and now the fourth shot is suggested to the people who are moderate to high Immunocompromised to prevent them from the risk of infection considering the new variant.