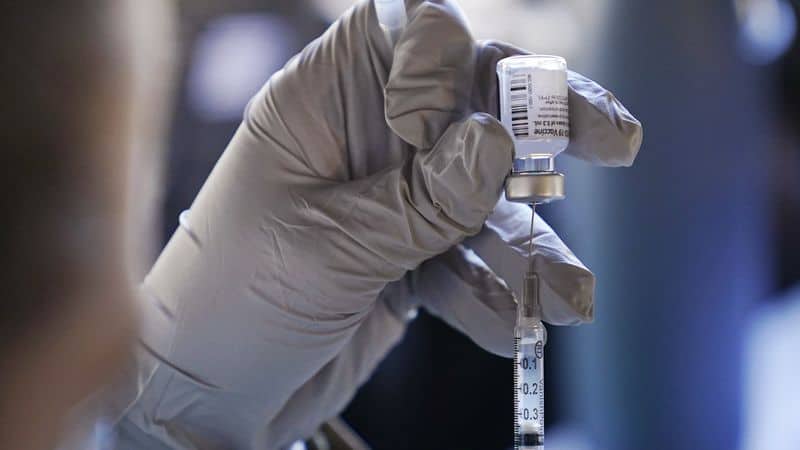 The release of the US Centers for Disease Control and Prevention’s guidelines for fully vaccinated people had been welcomed in certain quarters with celebration, but some expected more from the long-awaited guidelines, which fell short, especially on travel, CNN reported.

According to experts, with the daily tally of new cases averaging around 60,000 and the looming threat from variants, even those who are fully vaccinated need to watch their steps and tread carefully in the pandemic. The CDC director has meanwhile said the guidelines need not be taken as the last word.

Rochelle Walensky, CDC Director, told a news conference at the White House on Monday that the scientists’ understanding of the virus continued to evolve rapidly. She added that the recommendations issued were only a first step.

According to Andy Slavitt, the senior adviser of the Biden administration on Covid-19, who spoke to CNN, with more people being vaccinated fully (about 10% currently), the CDC would add to its advice.

He said the rate of new guidance development was directly related to the country’s pace of vaccination. He added that was the key point. At 10% vaccinations, he said there was the issued guidance, and at 20-30%, there would be new guidance. Slavitt was speaking to Dr. Sanjay Gupta, CNN Chief Medical Correspondent.

Slavitt added that there would be a clear shift in the manner in which the CDC gave advice next time as it moved away from the binary messaging of the first set.

He added the next version of the guidelines would set out activities under low, medium or high-risk categories.

According to Dr. Onyema Ogbuagu, a specialist in infectious diseases at Yale, a sliding risk scale would allow the CDC to be somewhat more broad-ranging next time; for instance, the agency could focus on specific spots like restaurants and gyms.

He added a range that would allow the public to gauge what was a negligible risk or higher risk.

But as of now, there were many questions that had gone unanswered.

CDC spokesman Jason McDonald said in a statement that the agency might update recommendations for travel for people who had been fully vaccinated with vaccination numbers picking up and as the agency learned more about the working of vaccines in the real world. He added the agency would be closely watching this in the United States.

McDonald added that travel had led to the spread of several new variant strains in the US and globally. Due to the higher risk for both unvaccinated and fully vaccinated people, everyone, whatever their vaccination status, needed to take all CDC-recommended precautions during travel as also before and after.

According to the CDC’s Walensky, every surge in travel in the US had been accompanied by a surge in cases, and the CDC was

trying had to limit travel at the time, and the agency was hopeful that its next guidance would have more basis in science as to what people who had been vaccinated could do.

That had not been received well by the travel industry, and according to a source from the airline industry cited by CNN, it was calling on the CDC  for a public release of the criteria it would use to adjust travel guidance.