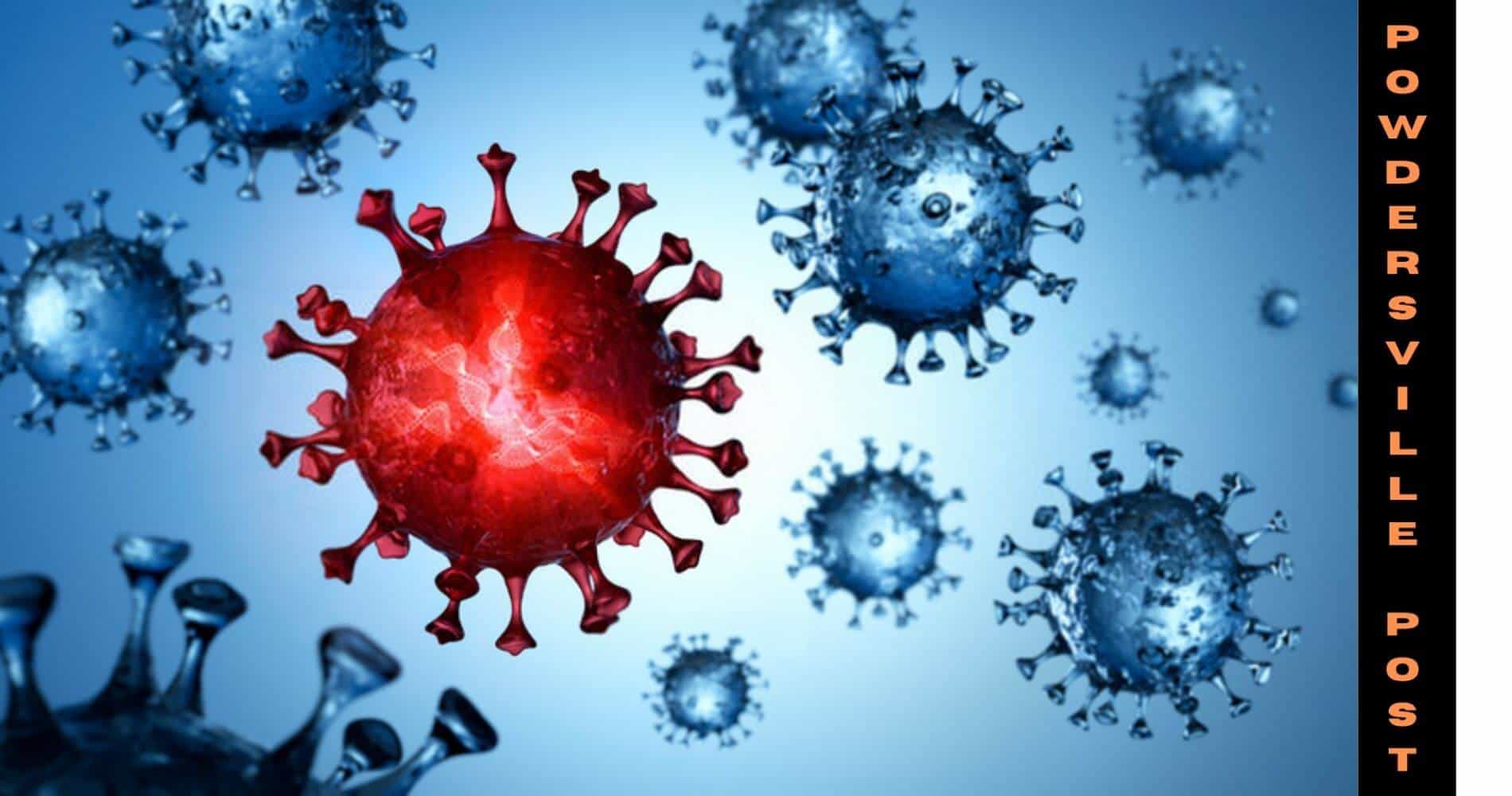 Omicron, the latest Covid-19 variant that came into light late in 2021, is now the most dominant strain in the US and across Europe, with thousands of casualties already resulting from the same strain.

The latest surge of the Coronavirus strain has come at a time when the world was in holiday spirits, dampening the mood. The UK, France, and other European countries along with the US imposed strict public health guidelines following Christmas, which continued into the New Year.

However, symptoms of this new variant remained unclear until now. There were speculations about the symptoms being like regular cold and other associated mild symptoms, though it’s been thought to be as deadly as the past variants.

However, recently experts said that they were beginning to understand Omicron and how it affected vaccinated and unvaccinated people.

They revealed that the Omicron causes people to get sick quicker than its predecessors and the symptoms may be different from them as well.

The American Center for Disease Control and Prevention (CDC) said that there are multiple symptoms from the Omicron variant along with the 3 main ones.

The primary symptom is that the skin, nail, or lips become blue or gray, depending on the skin tone. This results due to a lack of oxygen in the body.

The CDC called these ’emergency warning indicators’, along with breathlessness, persistent pain, chest pressure, and the inability to stay awake also enlisted among them.

Other symptoms, which are more generic than these include headache, fatigue, backache, runny nose, chest congestion, sneezing, body ache could also be from the Omicron variant.

Skin rashes and sore eyes have also been observed in some patients as a symptom of Omicron.

The variant also doesn’t seem to be limited to any age group, as per the Chairperson of the South African Medical Association, Angelique Coetzee. He added that even the younger demographic can show signs of extreme tiredness as a possible symptom of the Omicron variant. The previous variants affected the elder populace more severely than the latest Omicron variant.

Interestingly, loss of smell and taste was a common symptom of the Delta variant, which preceded Omicron. This symptom seems to be missing in the latest Omicron variant.

The variant is spreading at an alarming rate in almost every part of the world. Worldwide, panic and fear remain due to the potency of this new strain and a lurking third wave of the virus.

Scientists have said that although a third wave is not unlikely,  it is still too early at this point to know about the infection and the response for vaccinations against it.

CDC has urged people to not take risks at this conjecture and follow public health safety protocols.

It is believed that the symptoms from the Omicron virus will start appearing 3 days from the infection, but in some cases, it may also take 14 days for the symptoms to appear.

It was reported earlier that the symptoms from Omicron would appear later than they did for the previous variants, but that did not hold up to be true.

It is mentioned that sometimes when any of these symptoms appear, it would be best to isolate yourself for at least 10 days to be cautious. It is advisable to maintain no contact with any other person while you should get tested.

With the arrival of the flu season along with the virus, it is expected to be a high-pressure period for the healthcare system in the country.

The CDC has also said that people who show symptoms outside the three prisoners should immediately seek medical help, as it could be lethal.