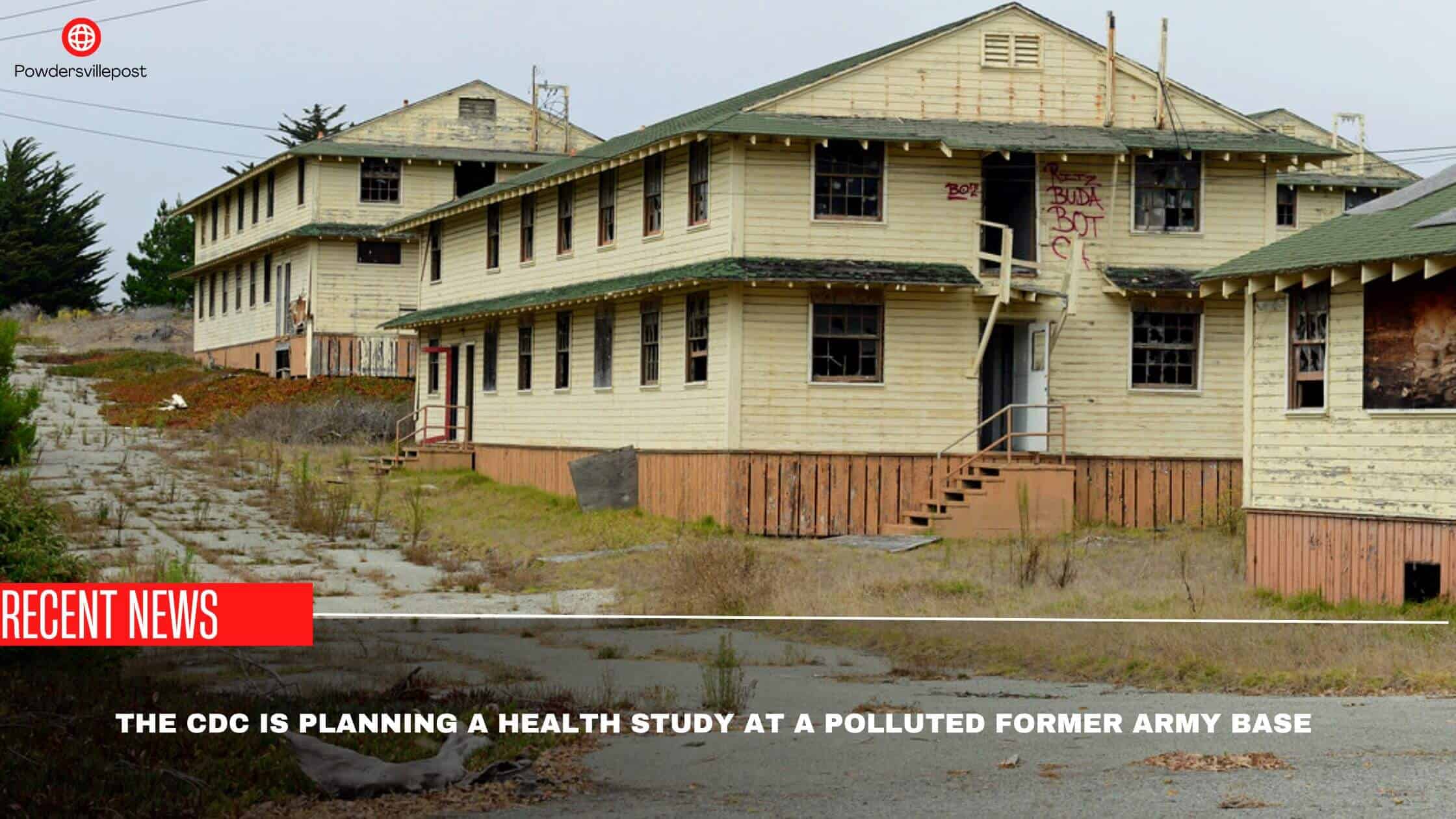 A new study is being conducted by Federal health officials at an abandoned California military base to find out if the veterans who were stationed there once were exposed to high levels of cancer-causing pollutants. This comes after a 9-month-old report published by the Associated Press (AP) Investigation found the presence of toxic substances in the drinking water of Fort Ord.

The study has been initiated by the Centers for Disease Control and Prevention (CDC) as there were reports of veterans who lived near the central California coast base in the 1980s and 1990s being diagnosed with rare and terminal forms of blood cancers.

On Friday, Patrick Breysse, the director of CDC’s Agency for Toxic Substances and Disease Registry (ATSDR) wrote a letter to Representative Katie Porter stating that the agency had sufficient data and scientific proof to re-evaluate the health concerns posed by the exposure to polluted drinking water at Fort Ord.

Porter had asked the agency to conduct a study on the matter quickly after the story by Associated Press Investigation. Julie Akey, an army veteran who lived at Fort Ord was diagnosed with multiple myeloma in 2016 when she was 46. It is a rare form of blood cancer and she believes that the scientific analysis can finally shed light on the phenomenon of higher rates of cancers and other problems in army veterans who lived in Fort Ord is not a mere coincidence.

She had started a Facebook group for Fort Ord veterans with cancer and it has reached around 1,000 members. During the beginning of the 1990s, before the closure of the Fort Ord military base, the Environmental Protection Agency (EPA) had added the place to its list of the most polluted places in the US.

Many harmful chemicals were found in the water and soil of Fort Ord and some of them have been now discovered as causing cancer.

According to the startling evidence uncovered from public documents, the AP article claims that the army knew the existence of these harmful chemicals that had been dumped in Fort Ord but chose to stay silent on the matter for decades.

A chemical called trichloroethylene (TCE) known to be a miracle degreaser was found 43 times in the wells of Fort Ord at different points from 1985 to 1994. Out of these 43 times, 18 times showed that levels of TCE found in the water were exceedingly higher than that of the legal safety standards. It should be noted that the previous public health study by ATSDR was published 25 years before in 1994 when they tested the soil and aquifers under Fort Ord.

🔵Study Finds That Air Pollution Exposure Is Also Due To Racism

🔵A Recent Study Suggests That Air Pollution Might Affect Depression

The study found out that the toxins found in them were not harmful and they didn’t pose any threat to people living there then or in the future. The results of that study were based on the limited information given by the military and also because of limited scientific knowledge about certain chemicals like TCE which was not known to have such harmful effects back then.

Authorities are still unclear about the real levels of TCE that could have been present in the water before 1985 when thousands of people lived in the camp. Other than TCE, the EPA also found around 40 different chemicals that could be of harmful nature.

Akey and her other fellow veterans who are affected are hoping that this current study that proves the relationship between their cancers and the presence of chemicals in Fort Ord would help in getting some health benefits from the government. However, the Department of Veterans Affairs had told the AP that the chemical contamination at Fort Ord is within the acceptable safe range where drinking water was provided.