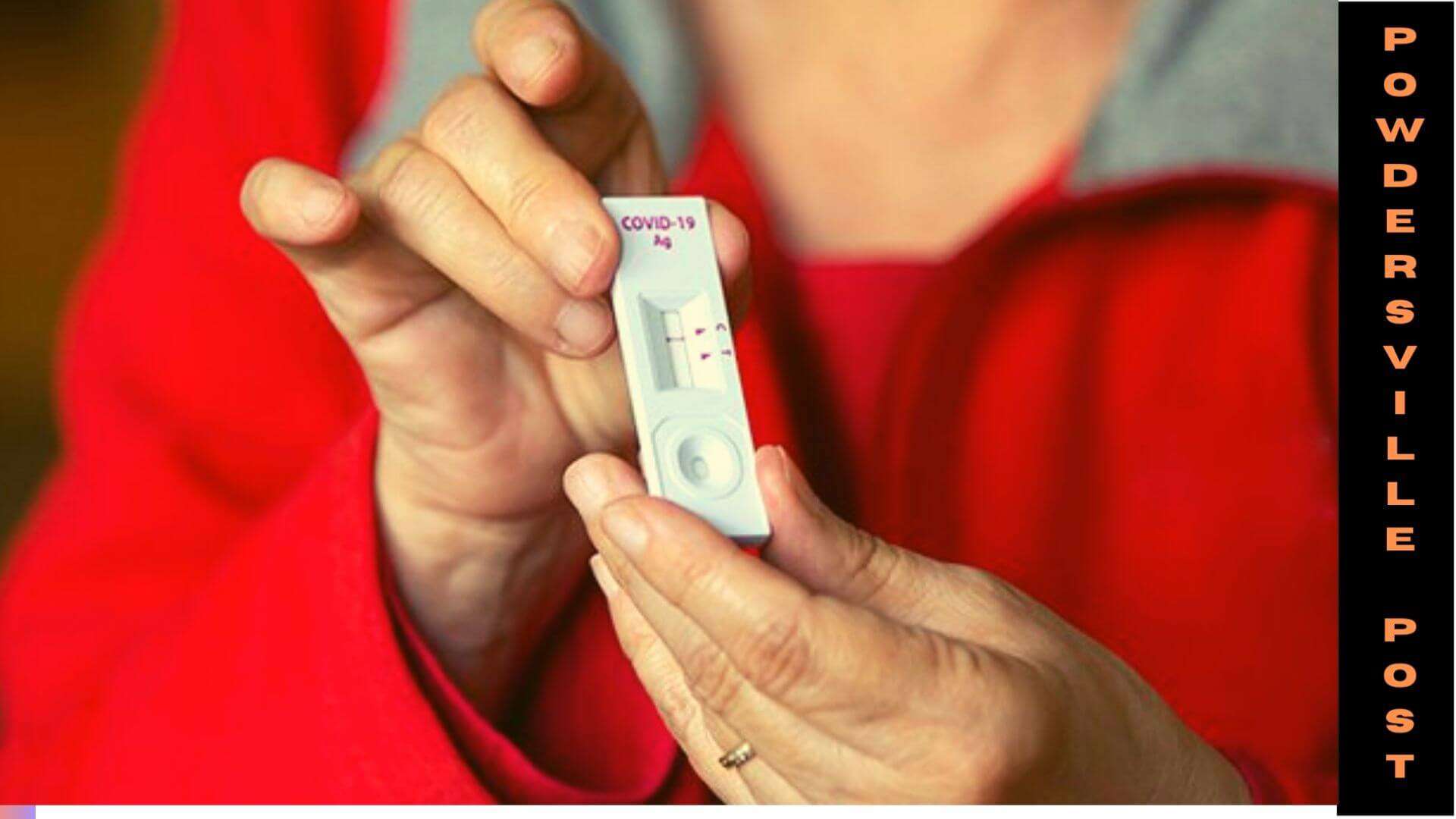 The covid-19 pandemic forced most of us to be confined within our homes, prompting a wave of isolation spreading through every household. Amidst such a high level of social seclusion, the CDC provided citizens with some respite after slashing the isolation period for afflicted patients by half.

When questioned about this massive change, that could have potentially harmful implications amidst the current scenario, the Center for Disease Control and Prevention reasoned that evidence suggests that when a person is infected with the virus, they are most contagious during the two days before as well as three days after the symptoms have set in. The CDC has also been citing studies from all over the world, which conclusively conclude that the transmission part takes place in the early stages of the infections. Albeit, they have recognized the fact that most of this data relates to the earlier variants of the virus, and as a result, might not have the same implication in this new wave.

In an antithesis to the anticipated reaction, experts and citizens alike have not welcomed this decision, especially since the new Omicron wave continues to wreak havoc throughout the country. Even as vaccinations have been doled out, a large chunk of the population has refused to take it, which in turn, is raising the number of patients who are being hospitalized. This move is being seen as highly nonstrategic since case escalations have prompted the government to take the extreme step of deploying troop members to contain the situation.

Another major matter of contention regarding this statement released by the CDC is the absence of the need for a negative test report in order for patients to be released from isolation. While experts within this agency have been mulling over the inclusion of this need, so far, no changes have been made. In fact, the rationale provided for this has been the fact that test reports can show a positive covid status long after the patient has recovered from the virus.

While numerous doctors across the country have expressed their empathy for the new guidelines, they are still quite unhappy with the way that this information was communicated. Moreover, there has also been quite some unrest among the medical community due to the absence of any testing guidelines, except for a rudimentary recommendation that those who can get tested should consider doing so. Doctors feel that such lax guidelines might end up causing more harm than good, especially considering the level of devastation that has already been borne and the forecasts for the new Omicron wave.

The CDC tactfully addressed such concerns, albeit in a deficient manner, by posting documents related to this on the official online platform. Moreover, it is pretty clear that they are trying to take the practical approach since the evidence shows that at least 30% of the population has flouted any quarantine norms. These new guidelines have been deemed necessary by a few since the country needs to be propelled forward rather than being pulled back into the same old lockdown state. In this light, the halved isolation period has become necessary in order to maintain the status quo in the country.

It is recommended that citizens continue to follow covid norms and maintain the five-day isolation period with utmost diligence in order to contain the raging situation throughout the country. Vaccinations, booster shots, and masks must be a top priority for anyone who wishes to protect themselves from the virus, and in turn, their fellow citizens.