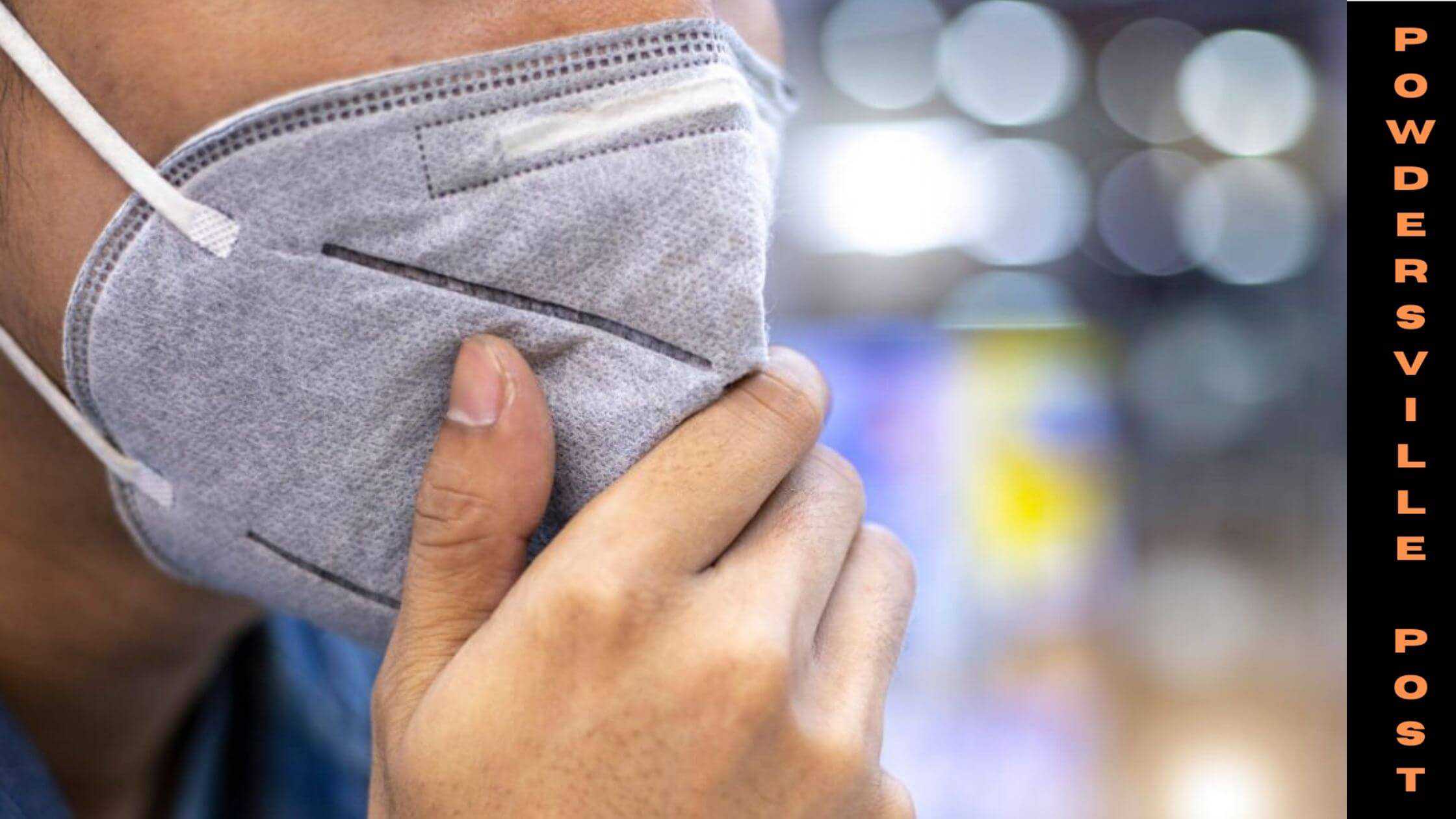 It has been quite some time since the CDC has been mulling over the idea to release new vaccine mandates. The organization that closely monitors the community disease situation haS in the past played an active role in controlling the severity of the pandemic.

It has been seen that the governors of several states have taken their own stance with regard to the mandates. This is a reality, seeing that the population at large is suffering from Covid fatigue. Many people do not want to follow the mask mandates any longer. Moreover, people are also getting mentally ill, as they have been confined to their homes for a long time.

Most companies have asked their staff to work from home, and are slowly calling them back to the office. However, strict vaccination rules apply. In various business settings also, the government has made it mandatory for shopkeepers and owners to get vaccinated. It is also quite early to drop mask mandates, believes certain quarters.

However, the CDC is in no hurry. They are closely observing the situation in which several governors are making their own decision to drop masking mandates. They are not complying with the Federal advice. This has enraged the Biden administration to a huge extent. However, there are state powers that such governors are using at this time.

The CDC has declared that it will take some time before it can come out with new rules. The Director from CDC has time and said that unmasking might be a bad idea at present. The agency is trying to find out more about community transmission rates and hospitalization. These are two of the most important parameters that can help decide if it is the right time to unmask.

The agency can very well understand the Covid fatigue and its repercussions on livelihood. However, new variants and a lack of information on them may hamper the progress to make a decision. Coronavirus cases are dropping in the US, and this has forced the administration to take note.

Most of the states are pressurizing the administration to re-consider masking mandates as soon as possible. However, CDC will wait and watch and then make a decision on this. The CDC at present has asked people to mask indoors in public gatherings and has also said on record that community transmissions are still on.

The Biden administration has chosen not to respond to the states at the moment. Instead of condemning the action of the governors, who have chosen to make the state mask-free, the administration is requesting all to stay masked.

Last week, the CDC also released some data on hospitalizations. It showed that the numbers are well below the ones released in January 2022. However, the Omicron variant is still there. Moreover, there are some lone cases of the Delta variant as well. So, the agency believes that it is still not time to unmask.

The hospital and healthcare fraternity has borne the maximum pressure, with many doctors and nurses dying of the disease. Additionally, many of them have been working relentlessly and doing overtime. This has also affected the psyche of the medical fraternity.

The cases, hospitalizations, and deaths are under control to a huge extent. However, easing the restrictions may not be what most federal officials want at the moment. Moreover, the CDC also plans to watch for some more days. To add to this, the vaccinations for the youngest lot of children below 5 years have been pushed back. That is another cause for concern for parents and schools. The administration is also perplexed.

Anthony Fauci, who is leading research, has also talked of a possibility of a fourth dose for the population. Many experts will corroborate this, as the immunity seems to drop in a few months’ time after an incumbent gets vaccinated.