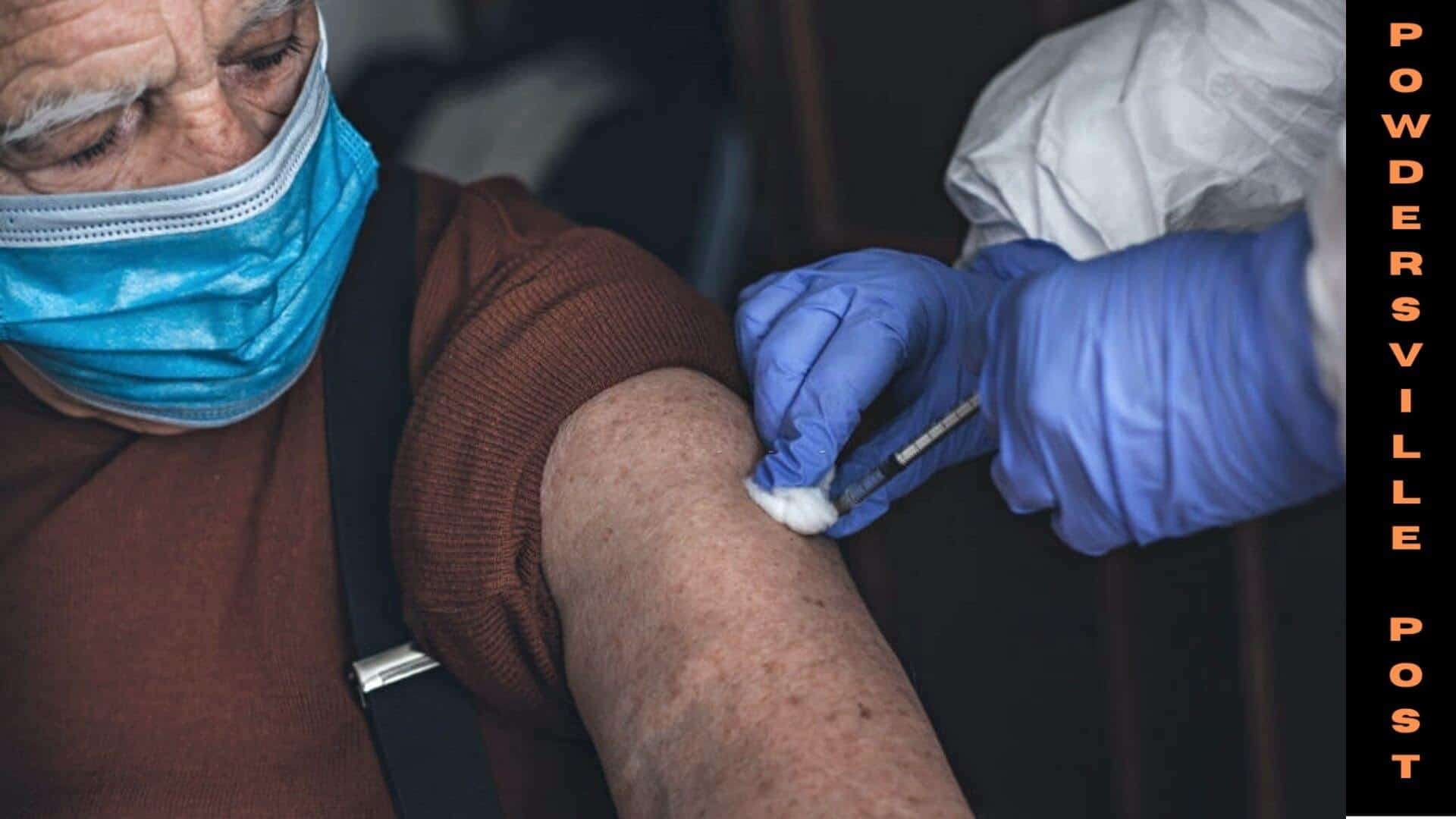 Booster shots are needed of the hour as it has been determined that the general dose of vaccines loses its efficacy over time. In September CDC (Centers for Disease Control and Prevention) stated that booster shots be provided to senior people so that they can retain their immunity.

CDC Stated That Booster Shots Be Provided To Senior People

Many of the researchers state that nursing home residents should be given booster doses on a priority basis as they are at the forefront of this pandemic.

With the onset of the Omicron variant, the need for booster shots has increased tremendously. It has been found that since the start of the pandemic 1 in every 5 deaths were of nursing home residents as they did not get the vaccines or booster shots in time.

The federal government has collaborated with pharma giants like Walgreens and CVS so that the vaccines can be supplied directly to nursing home residents. However, the same was not conducted for the booster shots which caused this issue.

Another issue that is being faced is that people are quite skeptical as their nurses have not received booster shots and are coming to treat them. In many states where the vaccination levels are low due to religious and medical reasons, some of the residents have just taken one dose of the vaccine while some have not even taken that as well.

McGarry stated that the first and foremost thing to do would be to get all the unvaccinated staff their first injection. It has been reported that nursing homes wherein the staffs are not fully vaccinated produced more cases as compared to other nursing homes. The death rate also shows a similar graph in this area.

Even though nursing homes have PPE kits and good testing equipment’s there is a risk as most of the nursing homes have now started taking in visitors for their patients. The visitors are not even checked if they have been vaccinated or taken the booster shots. This could disrupt the nursing home environment as there are people in there with low immunity who could catch the virus from these outsiders.

Arizona has the highest number of residents who took the booster shots at 81% while the lowest is observed in North Dakota at just 30%. The average still stands at 50% with many of the nursing homes trying to get the booster dose from multiple sources on their own.

The federal government is now working on getting more booster doses and has asked Pfizer to increase the production so as to meet the market demands as the winter season has begun. There has been a requirement for more vaccines as well since the vaccination for the age group of 5 to 11 began in December.