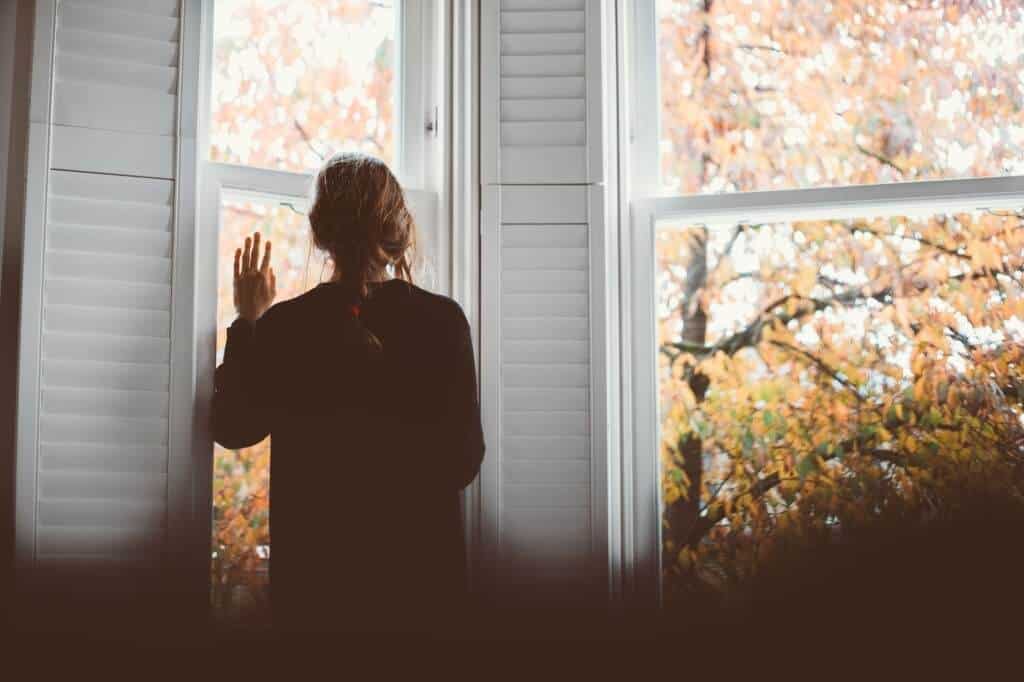 During the winter surge of COVID-19, American adults faced higher rates of anxiety and depression. While levels decreased in June, the levels remained higher than before the pandemic. Symptoms peaked in December 2020 and January 2021, during an epidemic of Coronavirus in the U.S.

Researchers for the Centers for Disease Control and Prevention found that the rise and fall in reports of anxiety and depression symptoms nationwide as well as state by state paralleled the initial COVID-19 cases nationwide during the study period.

CDC Study: Anxiety, Depression Spiked During A Pandemic, Then Decreased

The peak period for reported symptoms occurred between December 2020 and January 2021, at the same time that Coronavirus cases rose in the U.S. Despite this, levels reported in June were still higher than in prior years.

In writing their study, the authors wrote that anxiety and depression symptoms were increasingly reported during the COVID-19 pandemic, especially among populations disproportionately affected. In recent years, studies have identified an increased rate of mental health issues during the Coronavirus epidemic. During the pandemic, more than half of public health workers reported mental health issues.

In June 2020, Americans reported an increased number of mental health issues, substance use, and suicidal thoughts. In the second quarter of 2019, anxiety disorder symptoms were approximately three times more common (25.5% compared with 8.1%) than depression disorder symptoms (24.3% compared with 6.5%). Nevertheless, this analysis may not directly comparable with data reported on anxiety and depression disorders in 2019 due to the methodological differences and potential unknown biases in survey designs. One in four respondents said they suffered TSRD symptoms, and one in ten said they began or increased substance use because of COVID-19. Additionally, suicidal ideation was slightly higher among respondents in 2018 (referring to the previous year), when compared with adults in the United States (10.7% versus 4.3%).

Certain groups are disproportionately impacted by mental health issues, such as young adults, Hispanic people, black people, unpaid caregivers, and people receiving treatment for preexisting conditions. People who are providing unpaid care to adults who are at increased risk of severe illness from COVID-19 have a higher incidence of severe mental and behavioral disorders than other individuals. Despite the absence of unpaid caregivers for children in this study, approximately 39% of those adults shared a household with children (compared to 27% for everyone else). Considering the findings of this report and the hardships caregivers face, mental health should be considered when assessing caregiver workload in the future.

Especially in light of the increased use of substances related to COVID-19, resources such as social support, treatment options, and harm reduction services should remain readily available. Psychological distress over time can be assessed through screening for mental health, drug use, and suicide ideation.