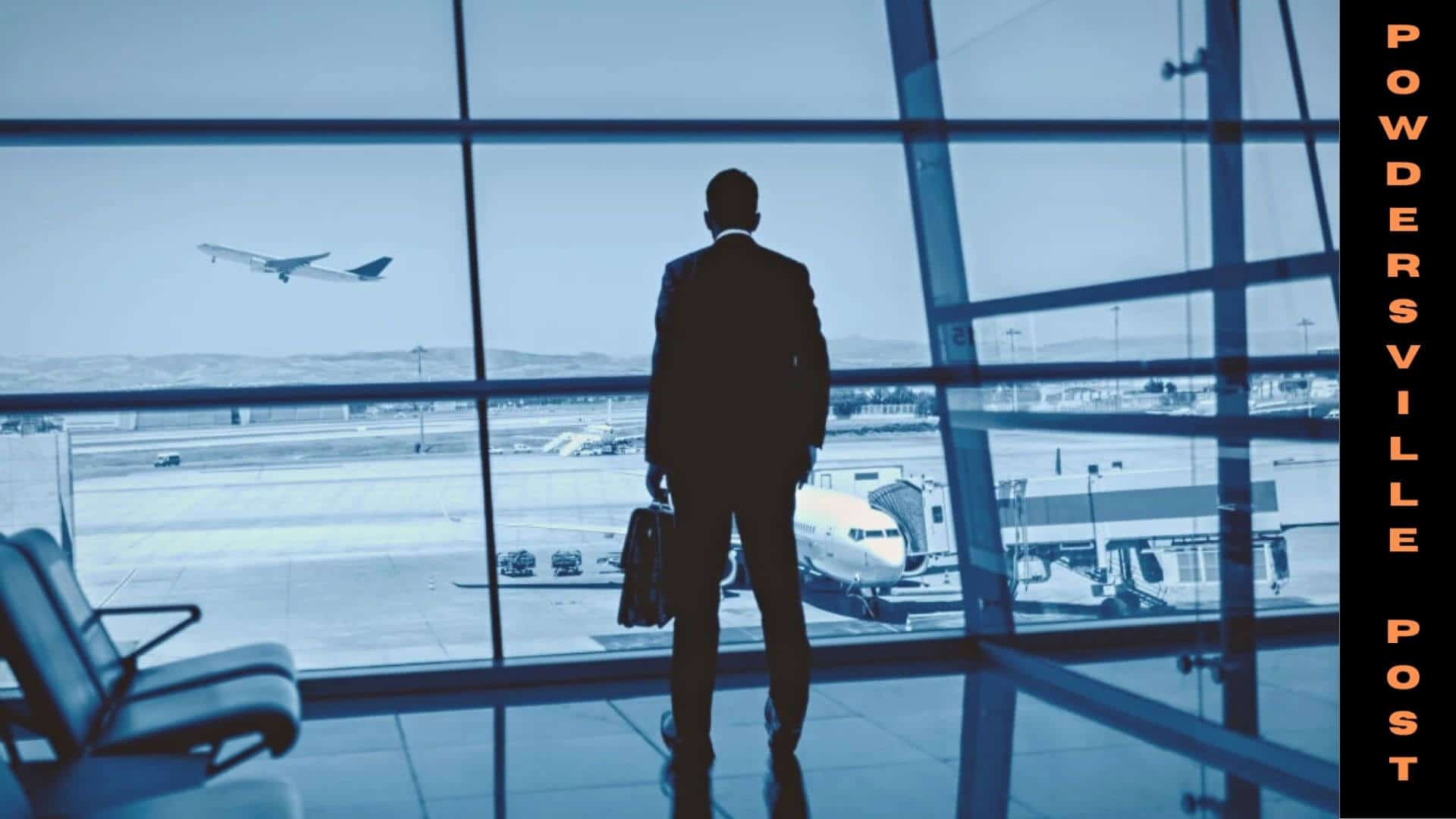 The CDC has asked unvaccinated Americans to not travel to some of the countries where the incidence of the virus is more. Non-essential travel is being discouraged if the various reports are to be referred to.

CDC Warned Unvaccinated Americans To Not Travel To 22 Destinations

The countries which are on the red list for the Centers for Disease Control and Prevention are Egypt, Australia, and Uruguay amongst many others.

The CDC has increased travel restrictions to level four, which denotes very high. The CDC is advising all Americans to avoid traveling unnecessarily.

The CDC also proposes that Americans should get fully vaccinated before making their way into the above countries. The same goes for levels 3 and 4. If one is traveling to any of the Level 2 countries, they have to take adequate measures, like getting fully vaccinated.

Unvaccinated travelers who are at increased risk of catching an infection are advised against traveling. The countries in this list are Honduras, Cameroon, Comoros, India, and Nepal.

Level 1 includes countries like Bhutan. Bangladesh, China, Japan, and Taiwan. However, vaccination is a prerequisite for all kinds of travel today. Now, many will be wondering how CDC decides on the level of the destination and related parameters. The CDC uses Covid-19 data released by the WHO.

If any destination does not provide the respective data, then that is noted under the ‘Unknown’ level. Some of the parameters that the CDC looks into include incidence rate and new case pathways as the primary criteria.

The population of any of the said areas under scrutiny has to be above 100,000. The CDC also determines some secondary criteria before enlisting any country on the list.

The data includes reported case counts and incidence rates depending on testing capacity. Population testing rate and test-to-case ratio are being given precedence over other things.

The population testing rate of 1,500 tests for 100,000 individuals is considered over a 28-day period. This is one of the clear determinants for the Covid-19 pandemic stress in a place.

Tests less than the above numbers may be an insufficient parameter of the health of an individual country or state. It does not give an accurate scenario of the infection rate and situation related to Ccovid-19.

WHO has decided to consider a value of more than 10 or equal to it, as a cut-off mark for the test-to-case ratio. It is an indicator of the condition of the region with respect to tests.

It might also indicate that symptomatic individuals are only going for the tests. When both the above parameters are high it can be ascertained that the location falls at the highest level.

The CDC raises a travel health notice when the testing metrics are far above normal. The period that is considered is for a minimum of 14 days. If CDC feels, they may raise the THN within 14 days as well. They will also be relying on first-hand information released by the centers from various countries.

When the metrics go down the threshold for a consecutive 28 days, then the CDC lifts the THN or lessens it to a lower grade. This is the current scenario.