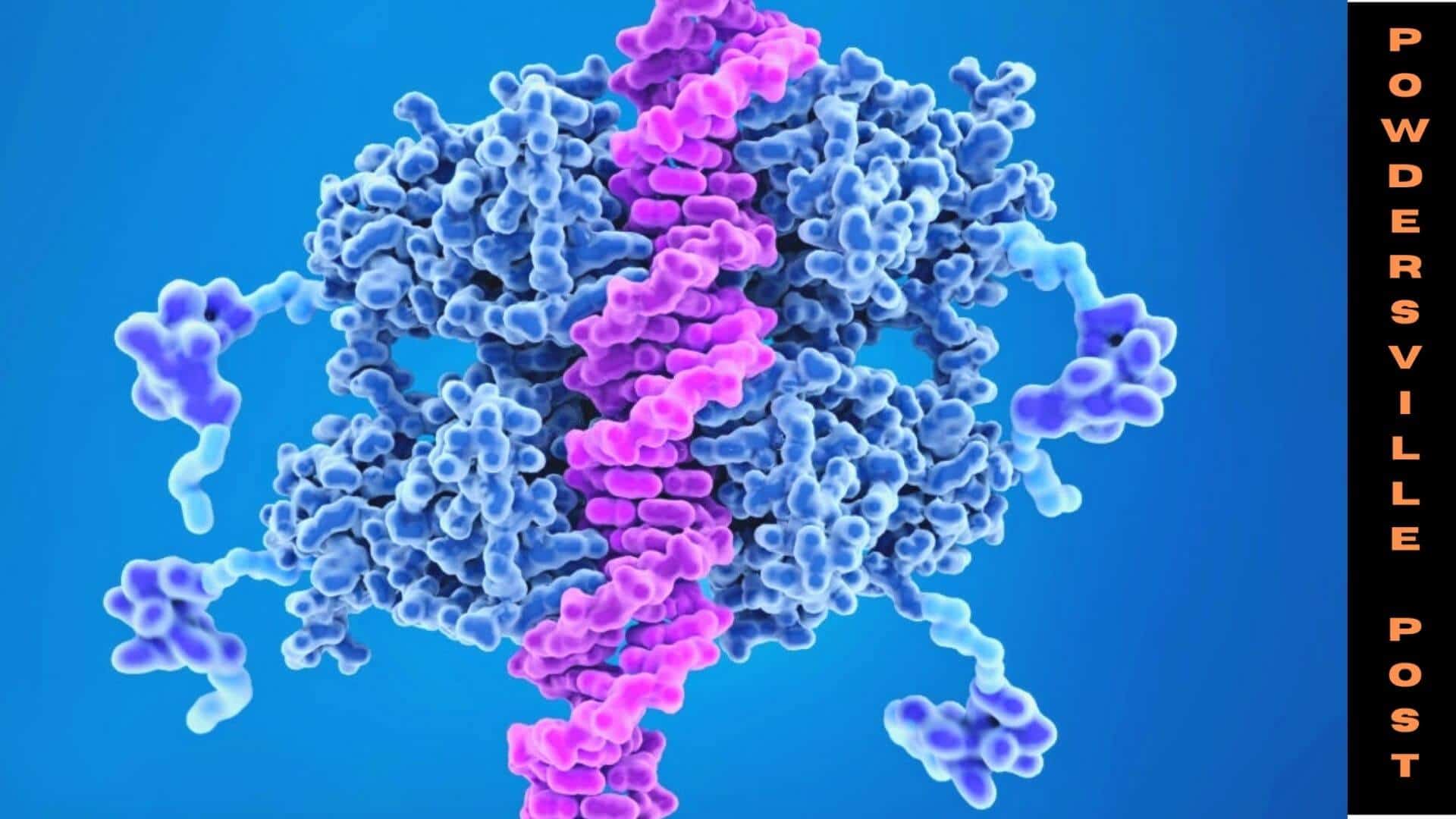 The human immune system is probably the most complicated one in the entire world. It has evolved constantly against various threats and protected itself from millions of harmful bacteria and viruses.

The latest research done in this area has shown that our immune system uses an ancient family of cell death proteins commonly found in bacteria. This family of proteins is the same that bacteria used millions of years ago to defend themselves against viruses, and the same technology is used by our immune system.

Health experts are of the opinion that this shows that our immune system has its roots in ancient times, and it has continuously evolved to become better depending on the surrounding environment. The immune system has used the existing defense mechanism in the natural world and adopted it according to the needs throughout the evolution process.

Researchers across the world have conducted lots of studies on the human immune system, and they are still wondering about the complexity of our system. With the latest findings, it has become evident that our immune system has adopted many things from bacteria to protect the body against external threats.

Whenever any cell becomes infected, proteins known as gasdermins kill the cells, and a signal is sent to the other cells about the presence of infected cells. In this way, the defense mechanism gets triggered and becomes ready to fight the infection.

Our human genome has close to six such gasdermin proteins. The study aimed to understand if such gasdermins had any relation to the proteins used by bacteria to protect themselves against viruses.

During the study, it was clear that bacterial genes also used proteins to defend themselves against viruses, and it was similar to gasdermin proteins. It is interesting to note that several such bacteria that contain these proteins are found in soil and other natural habitats.

While the defense mechanism that gets triggered in bacteria is simple, the same mechanism acts in a sophisticated manner in the human body.

Whenever a cell dies in our body due to an infection, it leads to a chain of events and tries to prevent viral infection from spreading inside the body. Scientists are thrilled with the findings as it gives them a simplistic version of the defense mechanism that happens in the human body.

In this way, it becomes easy to understand the concept, and they can dive deeper into understanding the sophisticated mechanism of our immune system.

This also shows that our immune system has taken many things from nature and adopted it as per the needs of the human body. With more and more exposure to bacteria and viruses, the human immune system is increasing in sophistication in recent years.

Several scientists believe that even coronavirus will be mitigated in the same manner by our human immune system in the future. When our body develops natural immunity to such a virus, it will no longer lead to severe complications as every person has some defense mechanism against the virus.

The pandemic became a massive crisis as the virus was new to our immune system, and we were not protected naturally. However, with the help of vaccines, our body now has some antibodies to fight against the virus.

In the same manner, the human immune system has time and again evolved into becoming better by learning from previous exposures to harmful bacteria and viruses.

This research has brought into light the complicated nature of our immune system and its ability to fight against various threats using the best techniques available in nature.