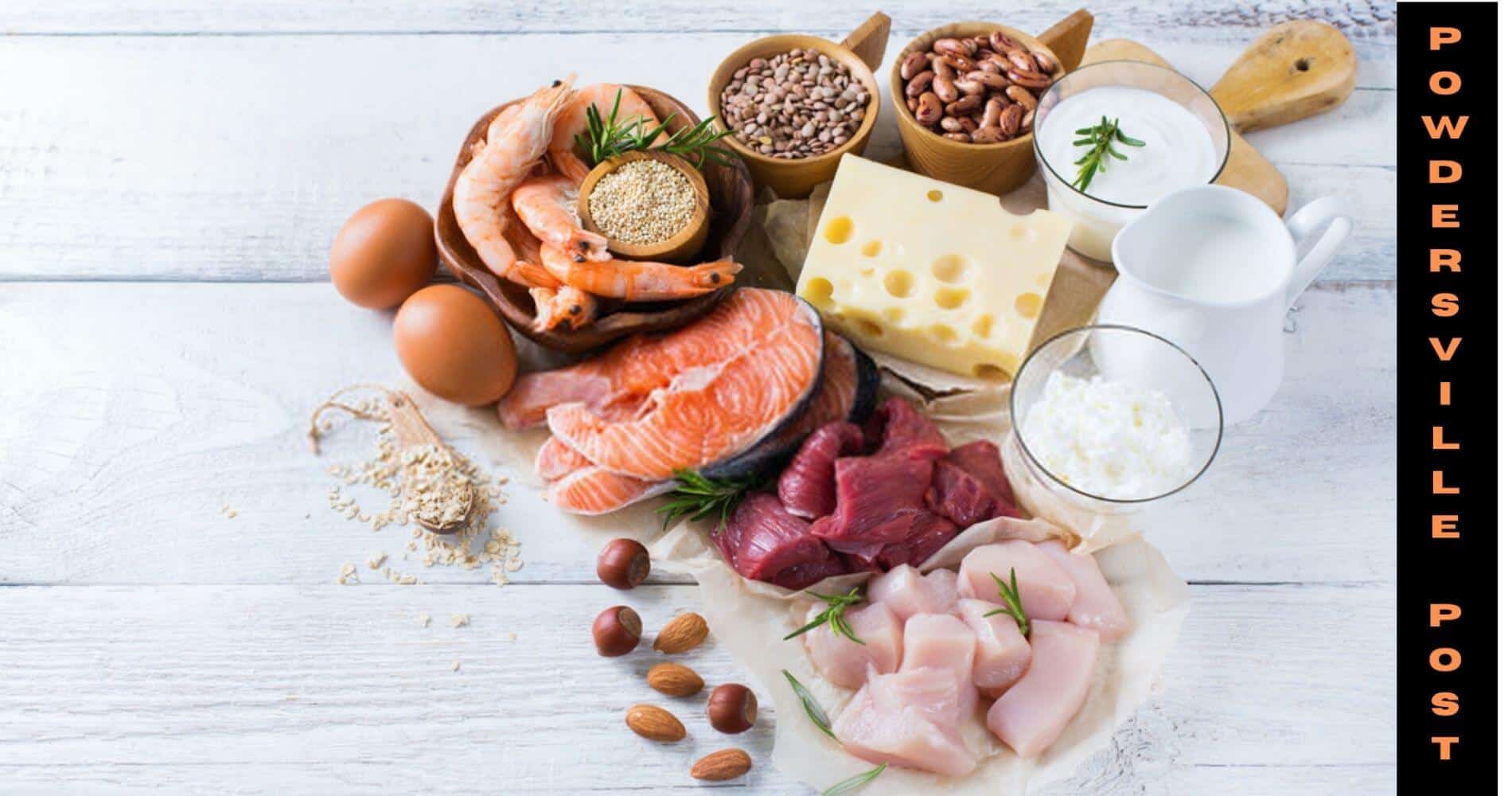 Health has and always will be an area of significant concern for us. It not only plays a significant role in our lifestyle and daily routine, but it’s also an integral part of our lives until the very end. Our health is governed by numerous factors like food, nutrition, diseases, etc. While we can control food and nutrition, the chances of catching or not catching a disease are sometimes not in our control.

Cellular Protein Contribution To Ageing And Its Risks

This effect increases the manufacturing of misfolded proteins. This becomes a concern when these misfolded proteins step into the human body and seed for age-linked diseases like Alzheimer’s, Parkinson’s disease, and many more.

Furthermore, due to this misfolding of protein, the ribosomes in our body no longer remain efficient to carry out essential tasks like protein synthesis. Also,  as inferred by research at Stanford University, this condition handicaps the unit responsible for our body to make proteins. To break down the process for ease of understanding, researchers in the lab of Judith Frydman, the Donald Kennedy Chair at Stanford, are carrying out a blend of experiments and analysis.

They concluded that with age, as misfolded protein aggregates in the body of an organism, it deactivates the mechanism of their body, which prevents protein aggregation. They bounced to this statement after a comparative experiment between roundworms and yeast. Kevin Stein, a formal postdoctoral scholar in Frydman Lab, stated that while we know what after-effects this disease brings, there is a severe need to nail down the biological mapping of this disease to formulate any therapies for the same.

The streamlined functioning of proteins comes to a halt when misfolded proteins stick to each other, resulting in the coagulation and toxification of cellular processes.

Things get tense when such a condition can lead to ALS, Alzheimer’s, Parkinson’s, and Huntington’s disease. Frydman added that to avoid any such event, misfolding must be stopped in the first place, which can be done by maintaining proper execution at the time of protein making. He also mentioned that each cell makes up to millions of proteins, making it hard to change its folding. Such an event of aggregation and misfolding is significantly less likely to occur.

After an experiment driven by research, researchers came to many conclusive arguments. They mentioned that the performance of ribosomes is directly associated with the aging of aggregated protein. Aging leads to increased aggregation and ribosome collision.

Whenever research takes place, it makes space for a bunch of questions, and in this case, it shows a similar trend. This led to a series of researches, experiments, and debates over the same. Also, with time, the questions multiply as well.

Fabian Morales-Polanco, a postdoctoral scholar in the Frydman lab, regarded this as the inception of a fascinating future.