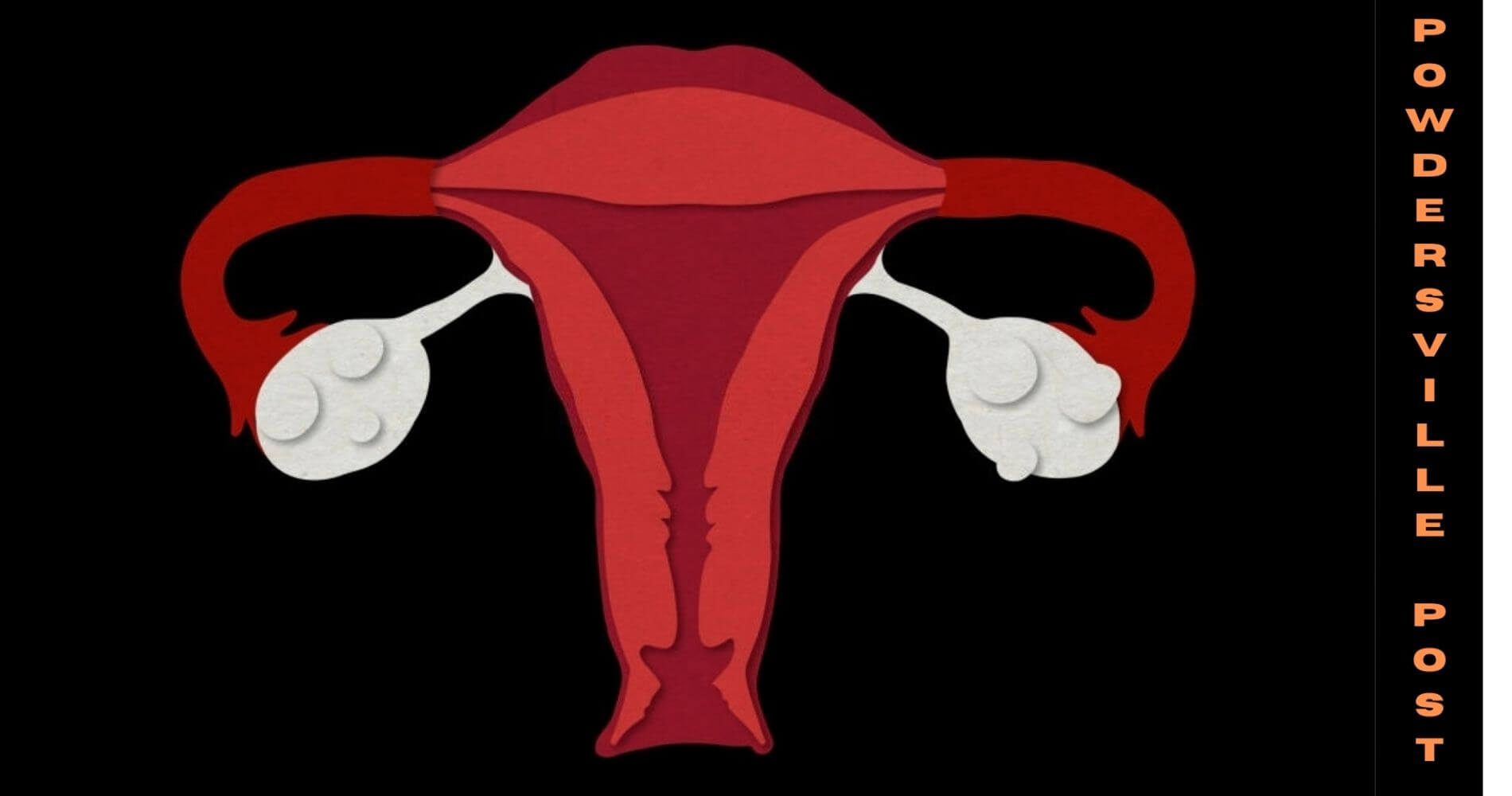 Cervical cancer is found to be the fourth most frequent cancer in women. Out of all deaths that have occurred, 90 percent have been from low- and middle-income countries. The chances of getting cervical cancer are more for women infected with HIV by six-fold. In most high-income and developed countries, vaccinations are available for girls against HPV and screened.

Trials have shown that HPV vaccines are effective and safe against HPV infections. World Health Organization recommends girls between the age of 9 to 14 years to take HPV vaccines when no sexual activities are involved because vaccines against HPV is more efficient if there is no infection.

Screening is a process to test for HPV infection to detect cancer and its severity. It helps to find the women who might be infected, even though they might feel perfectly fine. This testing helps to determine the severity of HPV infection and its way of treatment. If the cancer is detected at an early stage, chances are significantly high to cure them.

The World Health Organisation recently updated the screening guidelines adding HPV DNA and HPC mRNA tests. Women above the age of 21 should begin Cervical cancer screening, regardless of sexual activities involved. Women aged between 21 to 30 years should take cervical smear cytology every 3 years which is commonly known as the PAP test.  Women above the age of 30 should take the HPV test every 5 years along with the Pap test every three years. Tests can be discontinued after the age of 65 if there was no sign in three consecutive tests taken.

Racism didn’t just corrupt the community but also the health care. Back in the 90’s black women were mistreated in hospitals by the health care workers, so most black people tried to avoid visiting a hospital for genealogical care. This practice has been passed down, a recent report from Southern Rural Black Women’s Initiative for Economic and Social Justice (SRBWI) and Human Rights Watch (HRW) has shown that Black women are more likely to die of late diagnosis for cervical cancer and it is one and half times higher than white women.

This study shows higher death rates among old black women. Most black women weren’t told about the vaccinations and given proper sex education, which is a long-term effect of racism and discrimination of black people. Cervivor is a community formed by Tamika Felder, a black woman who was diagnosed with cervical cancer. This group was formed to help people who are infected with cervical cancer, it doesn’t only focus specifically on black women but for everyone who could receive help, support from other cancer patients and survivors.