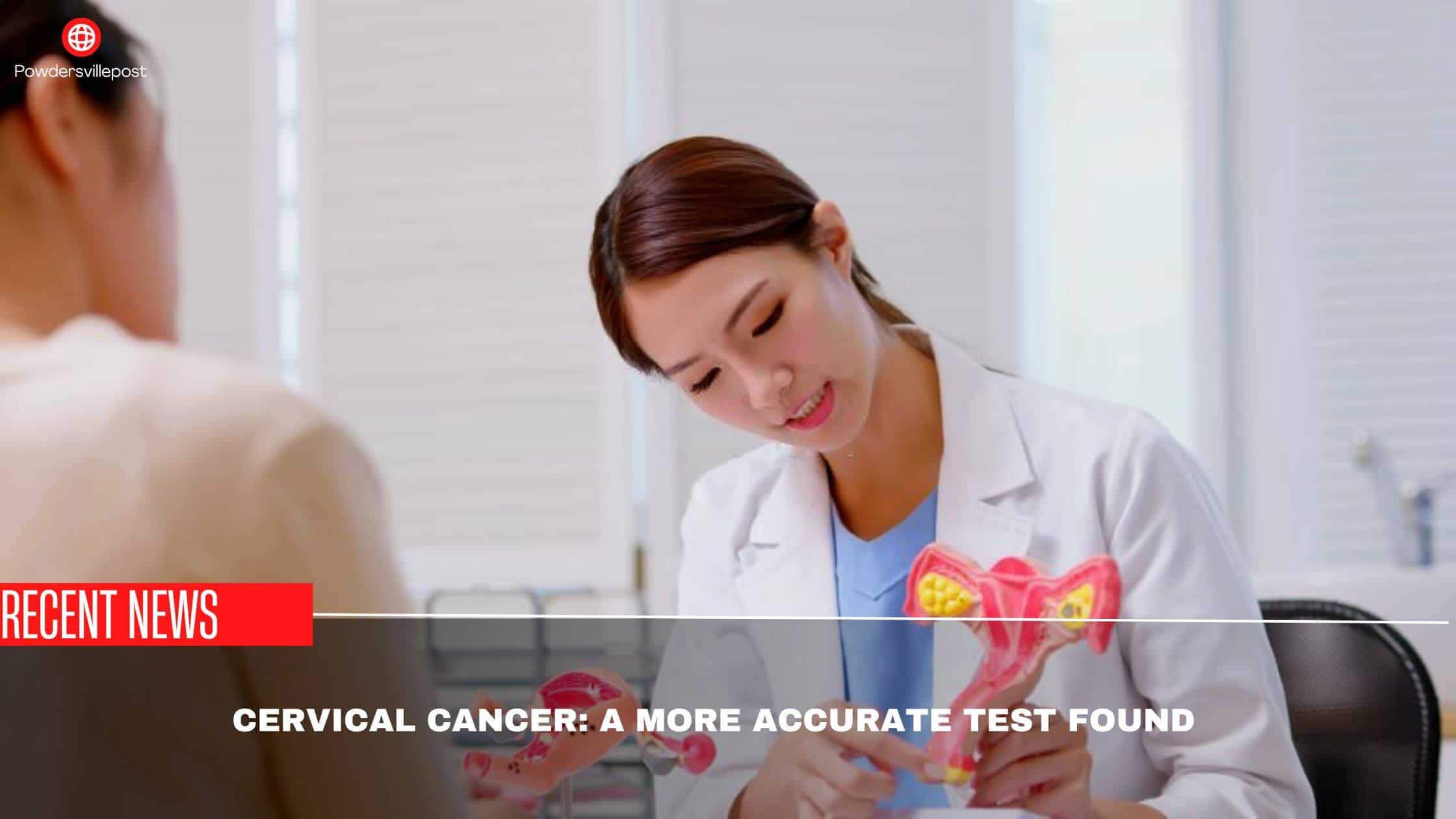 It has been announced that a better test with more accuracy to detect cell changes that may lead to cervical cancer has been found by scientists from the UK. This test also detects DNA markers for other types of cancers such as breast, womb, cervical or ovarian cancer.

What Is Cervical Cancer?

Cancer is a condition when human body cells multiply wildly. The disease variety is named after the body part it affects. Cervical cancer is one variety of cancer that affects the cervix i.e. the lower end of the uterus which is connected to the vaginal portion.

Like other cancers, cervical cancer grows gradually. The cervical cells first undergo a condition called dysplasia in which abnormal cells are found in the region. These are the cells that proliferate and grow into cancer cells.

Though all women are prone to the risk of cervical cancer, it is mostly observed in women over the age of thirty. Human Papillomavirus (HPV) is the infectious agent of cervical cancer. It is a virus that is passed on from one person to another through sexual intercourse. Most women will be infected with this virus at some point in their lives. But only in certain cases will the virus cause cervical cancer.

The new test for cervical cancer has shown miraculous results. For people with the presence of Human Papillomavirus, this test could detect 55% of those who are most likely to have cervical cancer in the next four years.

The test worked better than the earlier tests available for detecting cervical cancer possibilities and cell changes in women who might require advanced treatment. How a cell behaves is decided by a lot of factors in a person’s lifestyle. Experts from the University of Innsbruck and UCL looked at DNA methylation to study and predict that the individual may have a chance of developing cancer in the future. DNA methylation is an additional layer of information on top of the DNA.

Professor Martin Widschwendter, a professor from the department of women’s cancer of the University of London opined that there are vaccines against the viruses responsible for cervical cancer but this should be accompanied by effective cervical screening programs. He said that only in that case will the world benefit from the vaccination.

He added that the discovery of new screening programs that are holistic and can predict possible risks from existing cervical samples would have the potential to prevent cervical cancers. He expressed his relief in knowing that this test could also reveal potential risks of other cancers like breast cancer, ovarian cancer, and womb cancer- all of which are the biggest threats to the lives of women all over the world.

Chief executive of the organization, Athena Lamnisos, said that it is heartwarming to see such a discovery and to find that cervical screening is becoming more effective these days. This new test is found to be more specific which is a plus because it prevents over-treatment. That is great news for all women who need to be screened.