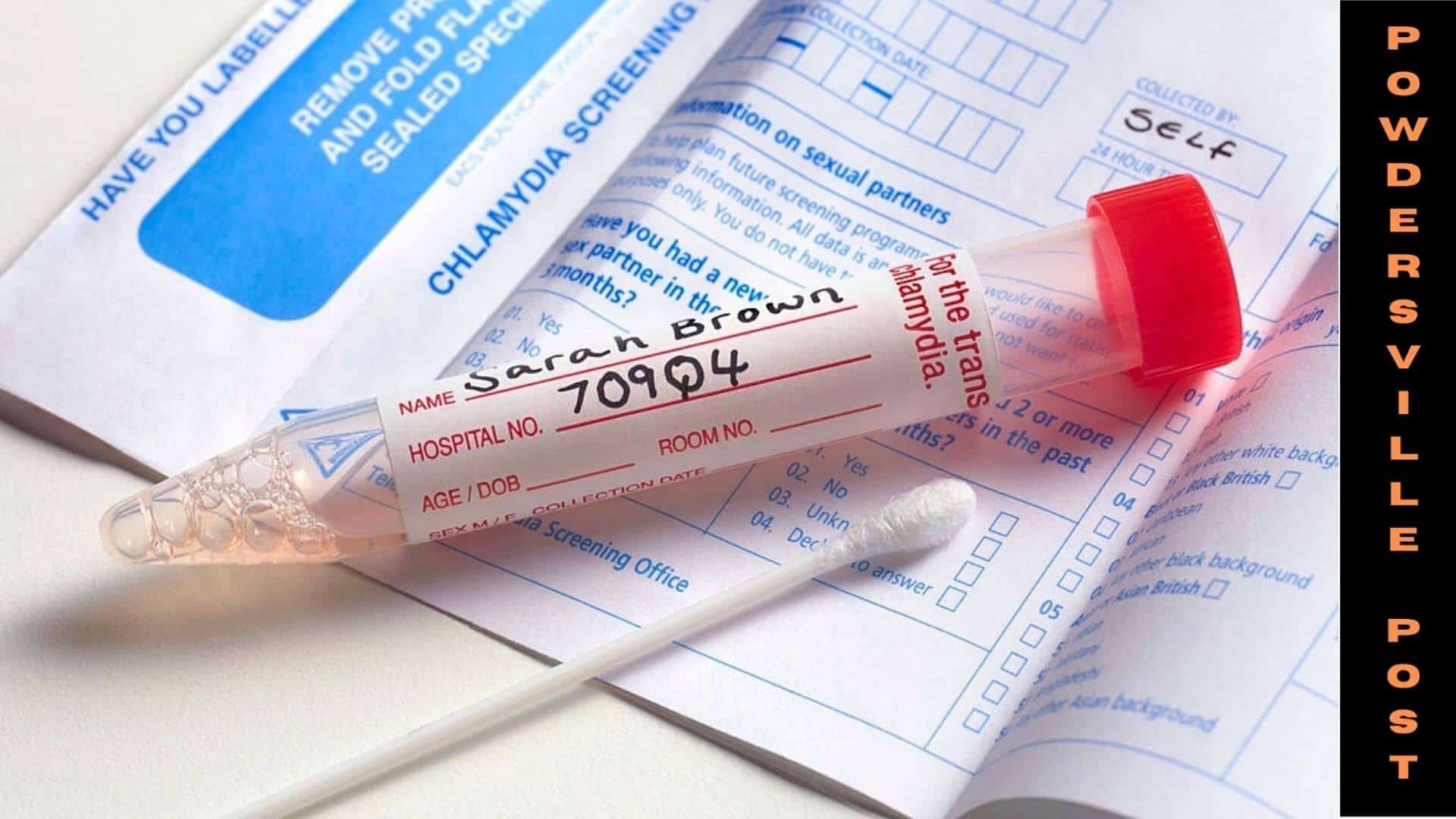 Gynecological cancers are quite prevalent amongst the women population all over the world and are a major cause of mortality in them. Risks of cervical cancers are often determined using the Pap smears of the cervical cells.

But in a recent scientific finding, researchers suggest that a single smear test might also detect risk factors from three other common cancerous developments in women-breast, ovarian, and endometrial cancers.

Dr. Martin Widschwendter, a senior author of this study and a professor of cancer prevention and screening at Innsbruck University in Austria, along with his colleagues, examined samples of Pap smears from roughly 2000 women from different health centers of Europe.

Few of them already had been suffering from ovarian or breast cancers, some were in the suspect group and the rest were healthy individuals. The study, divided into parts, was conducted based on the identification of methylated DNA.

The modified genomes did not interfere with the basic genetic constitution but caused a capping of a methyl component that renders a gene to be switched on or off. This methylation is the signature mark that reveals the cancerous predisposition of any body cell which the researchers tried to evaluate.

The data from the Pap smear tests were analyzed through an algorithm that identified risk factors associated with cancer cells through the Women Risk Identification (WID) index.

According to the WID index, one part of the study including 242 women with ovarian cancer and 869 women without any development found that around 71% of them below 50 and 55% of women who were above 50 had cancer.

In another validation study where 47 of the women had ovarian cancers and 225 healthy women, WID results showed that those with the highest scores showed greater risks of contracting the cancers.

The data involving 329 women who have breast cancer and 896 without showed that about 70% -75% of the women are at high risk of contracting breast cancers and that the WID indices could rightly predict the chances of the predisposition of another type of gynecological cancers.

In another validation study, the WID results bore similarities with patients who have endometrial cancer.

The doctors hope that by calculating WID scores correctly, they would be able to identify those that are at risk of developing any of the four cancers.

There are a few screening tests like CA 125 and ultrasound imaging that can detect such cancers, but these tests do not give the time required to cure the ailments. The diseases are detected at many later stages when they are beyond the scope of treatment.

By using this new approach of methylation, doctors are optimistic about learning a technique that could identify lesions that might be cancerous in the future. Most cancers of the ovary and uterus are difficult to access directly and pap smears are commonly available as most women go for such tests quite often.

Doctors say that of all the cancers detected in women below the age of 65, most are breast or ovarian cancer.

The approach is good, though researchers feel that a lot more study needs to be done in this area, especially with a wider population. It is just one of the markers, and considering many more such identifiers can be quite expensive.

Also, the results obtained in one population might not be true for some others as the factors leading to cancers can be many, including environmental toxins, lifestyle habits, or hormones like progesterone.

But, this study would surely give a chance to understand the relationship between methylation and the risks of cancer and what role it plays in causing the fatal disease in some while dismissing others safely.