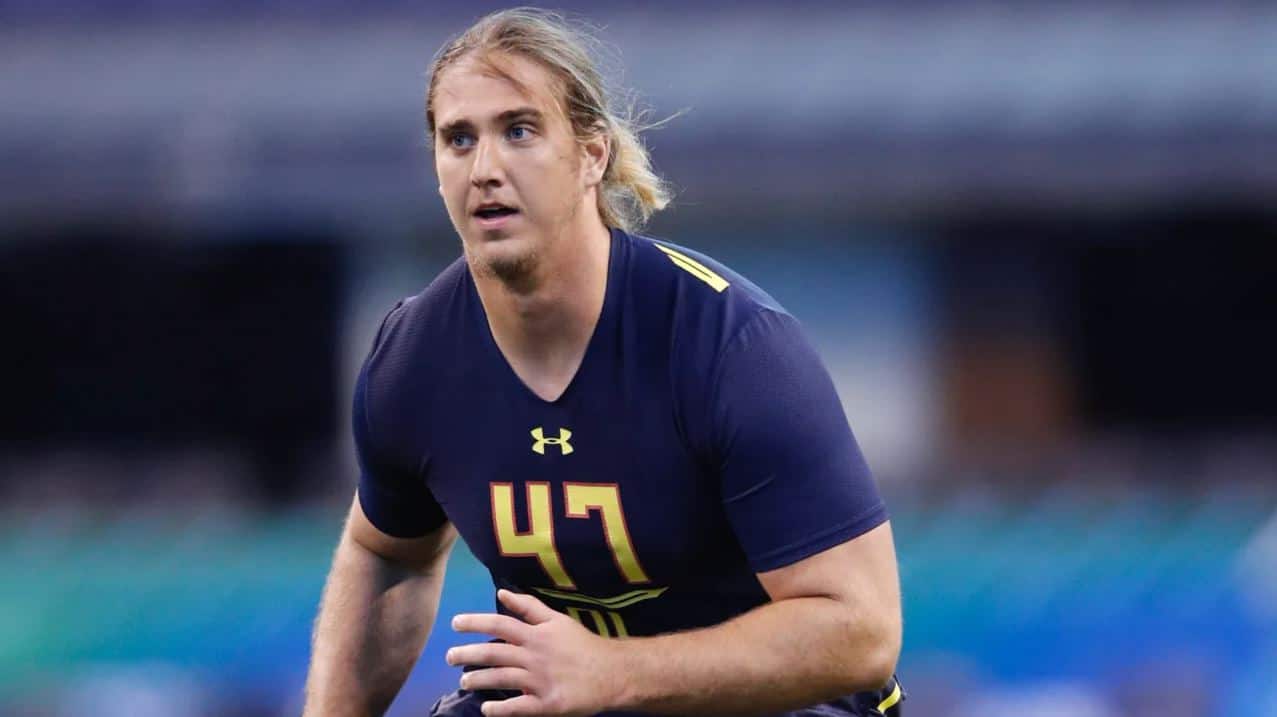 A spokesperson for Washington prosecutor said in a statement on Monday that the former Seahawks lineman pleaded not guilty to the charges of domestic violence against him. Chad Wheeler was charged for domestic violence by her girlfriend.

According to the court records, Wheeler was charged with two felonies, first degree domestic violence assault with unlawful imprisonment and misdemeanour resisting arrest.

As mentioned in the court documents, Wheeler was accused of attacking his girlfriend in bedroom with many instances of strangling her with hands. It was also mentioned that twice she fell unconscious after strangulation.

It was reported by the King County Prosecuting Attorney’s Office that the victim had notified her friends, family members, and also Wheeler’s father via text to call 911. The police officers had to force their entry to the house upon hearing the screams of the victim.

According to the statement given by Casey McNerthney, spokesman for the King County Prosecuting Attorney, the victim was present in the court through a victim advocate, she stated the release conditions. But even through the statement she advocated to put Wheeler back in jail.

The victim stated that Chad (Wheeler) is now out on custody. He is watching this play out on social media during his stay in a hotel.

This status puts her safety on risk. She exclaimed that a protective order or any kind of conditions of release are not sufficient enough to keep her safe from him.

In the statement she also asked the court to put Wheeler on a home detention. If he is to be released, he should be detained in his family home in Los Angeles. If the person stays in Seattle, and serves his time there, it is going to put her on risk.

As per the statement given by McNerthney, Wheeler is asked to serve his electronic home detention in the King County area by the King County Superior Court Judge Tanya Thorp.

According to the District attorney’s statement, Wheeler’s next hearing will be on February 11 in Kent, Washington.

Wheeler tweeted last week that the events that took place over the weekend were transpired from a manic episode.

Diego Vargas and Jon Scott Fox are Wheeler’s lawyers. In an email to CNN last week, they wrote that they are unable to make any comment as they are still looking into the incident. They will refrain from commenting anything until the investigation is over. At that point of time, they had no comments on the arraignment.

The victim, Wheeler’s girlfriend had not spoken yet about the incident on any platform. Assessing this situation, and knowing that the case involved domestic charges allegations, CNN is not revealing her identity.

Wheeler again tweeted last Wednesday and apologised for the sufferings and pain that he caused to his partner.

He said that he is happy that she (the victim) is getting all the required care and he is also getting help. He tweeted saying that he is ashamed of his actions and is seeking an apology for the turmoil caused to his family, teammates and fans.

Wheeler accepted his grave mistake and said to take off from football to seek help not to repeat such incidents that might hurt other people.

The Seahawks also released a statement saying that Wheeler no longer is a part of the team and is a free agent now. The national football league (NFL) listed Wheeler on the waiver wire last week.

Wheeler had played in 5 games for Seahawks last year.