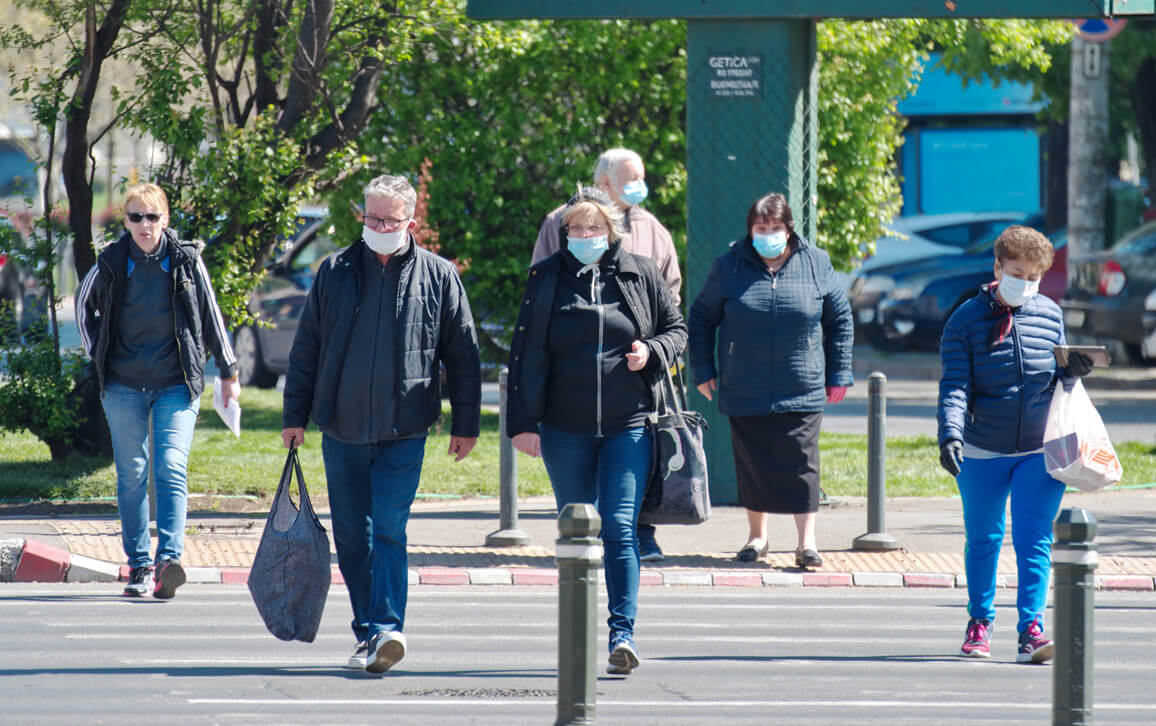 The earnings season started in July and companies have been raising questions on the delta variant. CDC changed its announcement and reversed its statement on masks for already vaccinated. CNBC has been analyzing the earnings of call transcripts. 142 companies have reported delta variants in their earnings calls. A study was done between July 14th and 27th. The new COVID cases are spiking up and currently, the delta variant is the dominant strain of the virus in the US.

The average of seven days of cases is more than 109,000.  This data shows a 28% increase from the previous week. The average data was published by John Hopkins University. Most of the executives said that the surge in COVID cases has not affected their business. Few companies which have a global spread say it’s different for them. A medical technology company called Beckton, Dickinson, and co said they had noticed a change in the behavior of the consumer. In the US there is a drop in elective surgeries because of the delta variant spread. It was noted that 72% of Intensive Care Unit beds were filed last weekend.

The CEO of Apple, Tim Cook said that the path to recovering from this pandemic hit will be a winding one because of the delta variant surge. Booking holdings which is the parent company of Kayak and Open Table said they had seen a steep decline in bookings and it was the lowest that they ever had from 2019. The bookings have shrunk to 22% more than June’s fall of 13%. The current CFO of Bookings said that the bookings dropped in key countries like France, Italy, and Germany.

The supply chain operations also faced major disruptions because of accelerated COVID cases especially in Asia and Europe. Norfolk Southern, a railway operator said that the delta variant has posed problems to their suppliers in Southeast Asia. Many companies believed there would not be yet another lockdown this year in the US. This has made many companies design more conservative forecasts. A medical device maker, Aboimed said there is a major continued unevenness because of the delta variant.

Restaurant owners and operators are staying more conservative about food orders and deliveries because of the uncertainty the COVID has caused. There is a lot of changes in operations and labor. CEO of Beyond Meat, Ethan Brown has said the important characteristic for them is simply lacking visibility. Widespread labor pressure has delayed product launches said brown. Though Retail sales rose in International markets it has fallen 14 % in the US in the same quarter. Besides the delta variant spread looks like the fading economy will be a serious cause of concern to the US government.

Oil heads have reported the biggest loss since October. The west Texas futures dropped about 1.2% and 7.7% since last week. Jens Naevig Pederson, who is a senior analyst in Danske Bank A/S said that the oil markets are struggling.  Markets worry about the economic implications of delta variant spread. The drop in oil heads has resulted in stocks falling lower. This decline was purely triggered by the faster-spreading Coronavirus. The US states treasury bill touched its lowest in the past five months.

Airlines and Mall owner Simon Property Group have also gotten hurt by COVID-19 restrictions. They have reported a huge loss. Simon Property Group said it fell 5.9%. The global economy is closely knit and if there is a disturbance anywhere globally it will definitely affect all parts of the world. Financial markets thus have shown increased concerns regarding the fall. So with a high impact on public health COVID-19 has caused a major economic shock too.