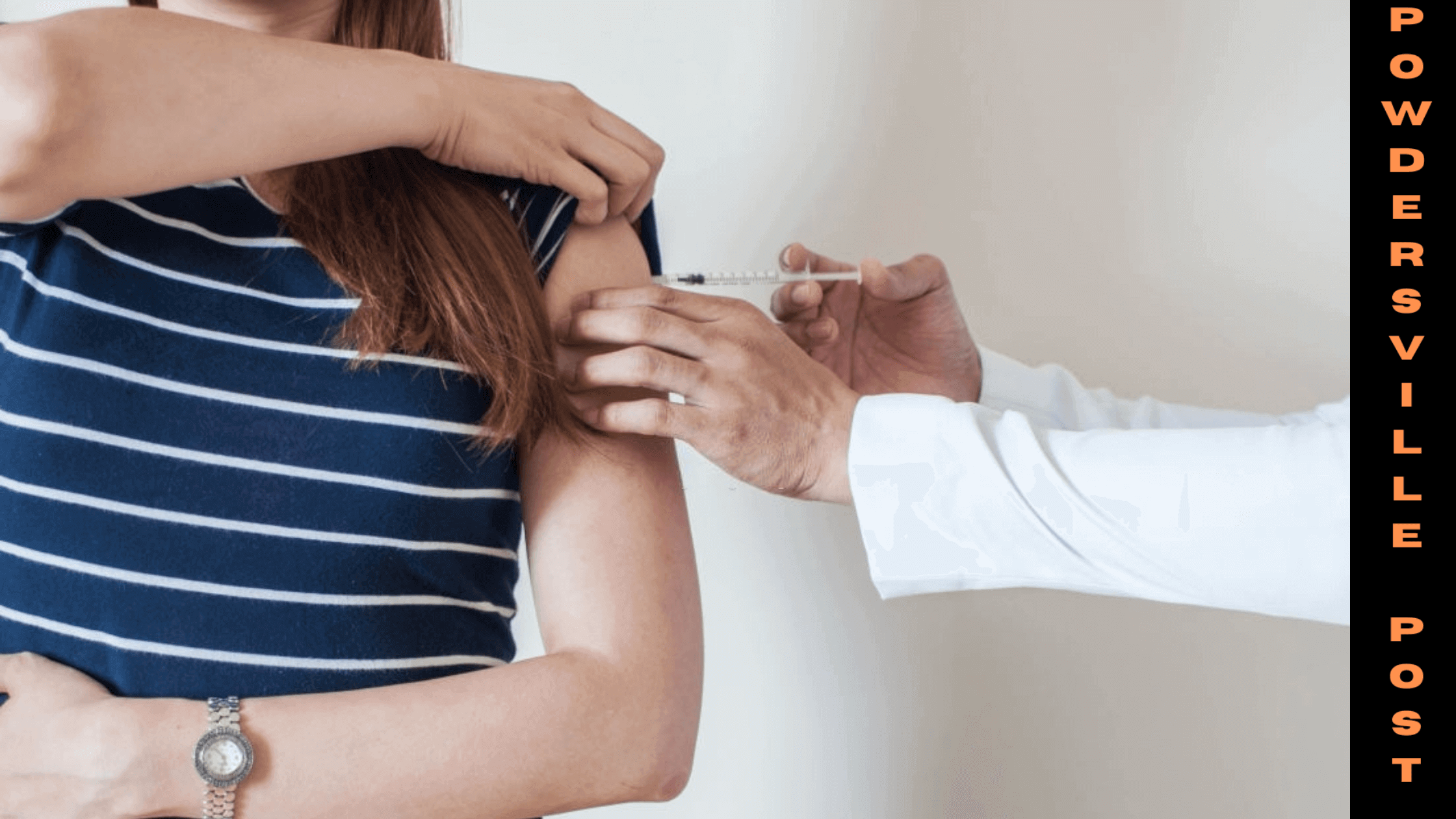 After taking the Covid vaccine, many women reported changes in their regular menstrual cycle. While most of them reported a delay of one or two days, others reported that the cycle went on longer than usual. The changes were more prominent in women who had taken both doses of vaccines. However, there is no need to worry about these changes as they are temporary, and the cycles would return to normal. According to a new study, the changes occur in a few women after taking Covid vaccines.

Changes In The Menstrual Cycle After Covid Vaccination Are Temporary

The researchers used a menstrual tracking app to monitor the records of various participants. The data was analyzed for nearly six months. While a majority of the participants were vaccinated, a few of them were not vaccinated. The team chose such a mixture of participants to compare the results between both groups.

In general, it was observed that there was little to no impact from the first dose of the Covid vaccine on the menstrual cycle. This was seen in a majority of the participants irrespective of the brand of vaccines they had taken. However, after the second dose of vaccine was taken, there was some impact on the menstrual cycle in some women. On average, there was a delay of 0.45 days after getting the second dose of the Covid vaccine.

Interestingly, few women took the vaccines in the same menstrual cycle, and they were the maximum affected, with a delay of 2.32 days. Nearly 10% of the women in this category also reported a big change in the length of the cycle, and surprisingly, it went to eight days in some cases.

The response varied across regions by some margin. Researchers asked the participants about other changes they underwent during the menstrual cycle after the vaccination in a detailed analysis. Some of them reported excessive bleeding and painful cycles after taking the vaccines. However, in a majority of cases, things returned to normal levels after about two cycles.

This is reassuring news regarding the vaccines not impacting menstrual cycles in the long run. Whatever changes are seen are only temporary, and they usually subside on their own without the need for any treatment. Doctors suggest that it is good to take medication if the problem is serious. There is no need to worry in most mild cases as things would return to normal levels within a couple of months.

This should motivate more women to take up vaccines. It is interesting to note that many women avoided the vaccines due to fear of side effects leading to infertility. In the early stages of the pandemic, many rumors were floating in this regard about vaccines causing infertility in men and women. However, various studies have shown that there is no link between them.

Researchers have finally confirmed through various studies that the effect of vaccines on menstrual cycles is minimal. Even when some delay is seen in the cycle after taking the vaccines, it will usually come back to normal within the next two cycles. In case of heavy bleeding or other issues, proper medication will be enough to treat such conditions.

Experts are showing more interest in this research, and they are curious to know what ingredients of the vaccine impact the menstrual cycle in women. In this way, they will be able to identify vulnerable cases and offer proper treatment to avoid complications. In this way, there is no need to worry if you notice a small delay in the menstrual cycle after taking the second dose of the vaccine. In most cases, it would return to normal within a few cycles.