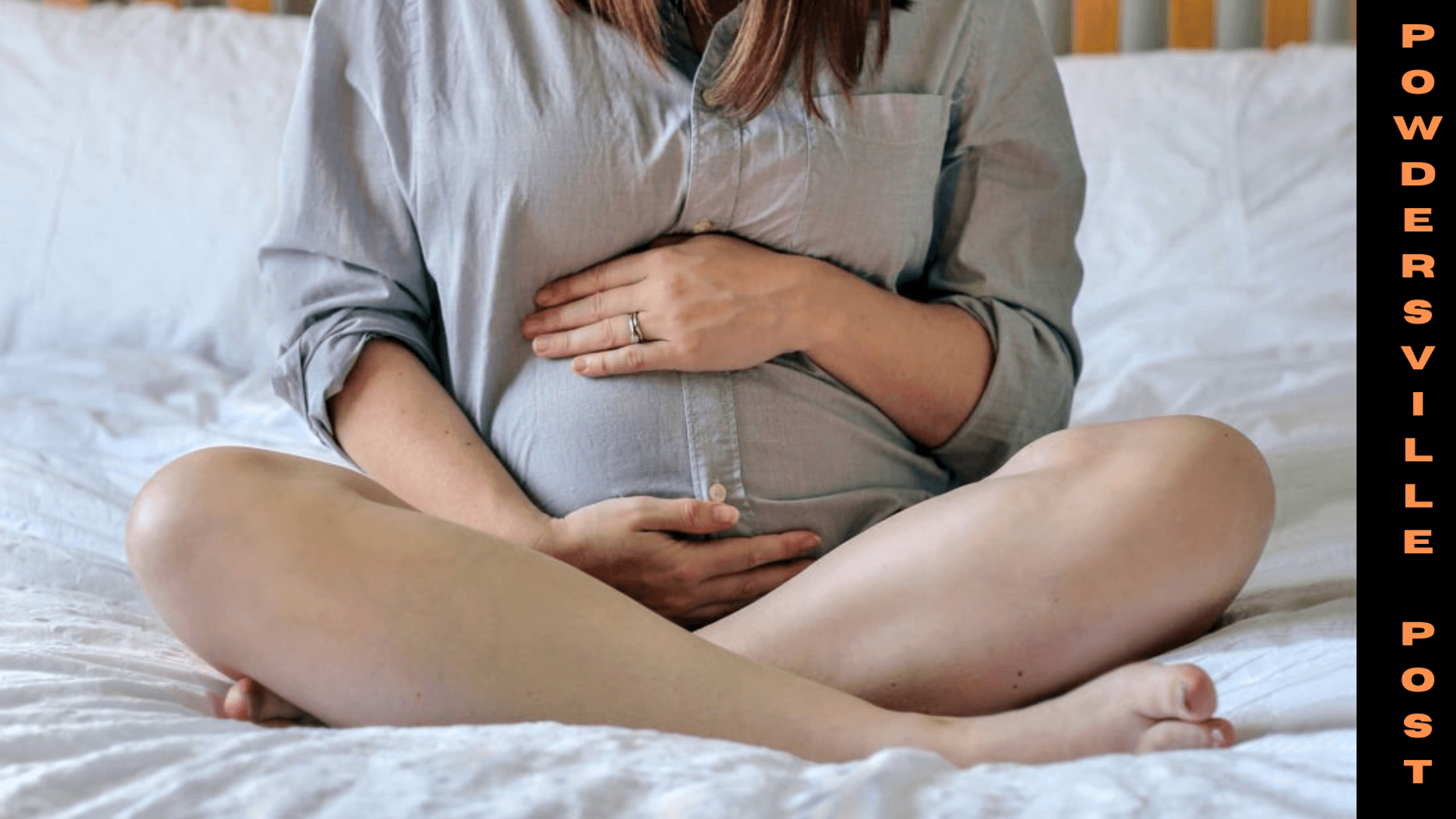 According to new research, changes in vaginal bacteria may lead to inflammation that can cause miscarriage. There are several causes of miscarriage, and this link was never taken seriously before this research. The changes in bacteria in the vaginal region may sometimes trigger an inflammation upstream and lead to the breakdown of the womb lining. This can lead to miscarriage in some cases, according to experts.

Everything About Changes In Vaginal Bacteria Linked To Miscarriage

It is important to understand that miscarriage is not a rare thing, and it happens to many women across the world. According to reports, nearly one in five women suffer from miscarriage. This not only affects the physical health of the women but also takes a toll on their mental health due to stress and anxiety.

Interestingly, more than 50% of miscarriages are associated with abnormalities in the chromosomes, and many women suffer from such problems. However, other causes are not so clear, and more research is needed to understand the full details about this issue. The study has opened new doors for researchers across the world to consider the changes in vaginal bacteria as an important factor that can lead to miscarriage.

The vaginal bacteria is good for the overall health of women, and it helps to prevent many diseases. It kills foreign particles that may enter the vagina and keeps it clean. This bacteria is rich in lactobacilli that produce certain acids to kill harmful bacteria. Due to an imbalance in the pH level in the vaginal region, harmful bacteria can grow at a rapid pace and lead to infections.

As part of the study, women who had undergone miscarriage recently or those who experienced pain and bleeding during the initial stages of pregnancy were examined in a detailed manner. The researchers did not include those women who had taken probiotics or progesterone supplements as this can have an impact on the natural vaginal bacteria.

In most cases, the abnormality of chromosomes was the main reason for miscarriage. Apart from those cases, many women also showed significant changes in the number of lactobacilli when they had undergone miscarriage, even after having normal chromosomes. This is an interesting point in the research, and a higher level of inflammation was also common in such women.

Apart from that, pregnant women should also be careful about their diet and lifestyle as this can have an impact on their overall health. Eating a well-balanced meal that has some amount of probiotics can improve the vaginal bacteria and keep you healthy in the long run. It is important to avoid urinary infections at this stage as this can also impact the vaginal bacteria in a big way. When you take care of all these issues in the early stages of pregnancy, it is easy to avoid miscarriage.