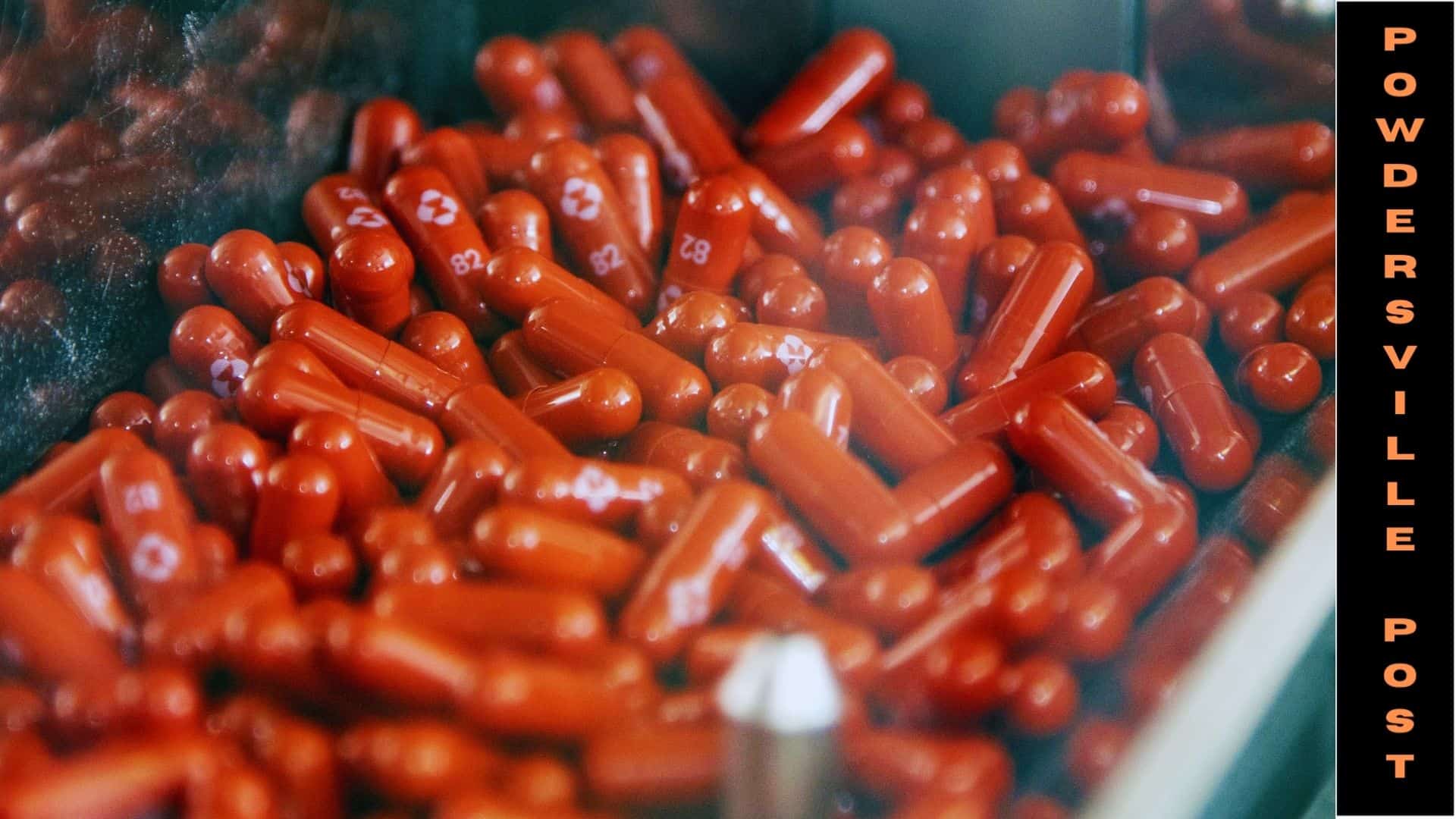 Today’s world is posing new challenges every day in the form of new variants of coronavirus, disrupting not only one’s life but also the whole world.  Scientists and researchers from all over the world are constantly on the lookout for new treatment options, be they in the form of treatment or vaccines.

Several medicines are being experimented with to prove their efficacy and side effects during the course of treatment. The highly transmissible disease is said to affect not only the respiratory system but also involves many other organs, including the heart, brain, etc., to name a few.

Pfizer, Moderna, GSK are amongst some of the leading pharmaceutical companies who are pioneering in discovering new medications and vaccines to curb the spread of the disease.

The most effective treatment, however, is the use of antiviral therapy, which may be in the form of a pill or an injection.  The therapy has to be started within 5 days of diagnosis of the disease.  The treatment cost for this disease is prohibitive, making it almost unaffordable for lower and middle-class income groups in our country.  There still remains a shortage of many healthcare facilities, including ICU wards, beds, ventilators, O2 cylinders, etc.

The US FDA approved the emergency use of the antiviral drug, molnupiravir for patients with mild to moderate symptoms who have chances of progression to severe disease, hospitalization, or even death.  This is by far, the cheapest antiviral pill, costing Rs. 1399 for the full course, which is five days.  It is also the first antiviral pill that can be taken orally and that too in a non-hospital setting, like our homes or other care centers.  The medicine is all set to be available in the Indian market by this week, the 200 mg pills are already available in some parts of our country.

Each capsule is said to be costing Rs. 35.

The drug is to be taken only when prescribed by a medical practitioner in individuals who are at high risk.  It is effective only when it is taken within 5 days of the progression of symptoms or as soon as the individual is tested positive.  It is highly indicated in patients with mild to moderate COVID symptoms with changes of progression, who have weak immune systems, or have other comorbidities like old age.  Merck Ridgeback Biotherapeutics has been credited with the discovery of this drug.

It has an added advantage over redeliver as it is much cheaper compared to remdesivir.  While remdesivir can be given only in hospitalized adults in IV form, molnupiravir is to be given orally but under the supervision of a medical practitioner.

Molnupiravir finds restricted to use only in adults as it may hamper bone growth in younger individuals.

Molnupiravir is contraindicated in pregnant ladies too.  It is also contraindicated in men and women of reproductive ages, who are planning to have children.  In such cases, it is advisable to consult their doctors before starting this treatment.

In India, various pharmaceutical companies like Cipla, Sun Pharma, Dr. Reddy’s laboratories have gotten into an agreement with Merck Sharpe Dohme for the production and distribution of molnupiravir.  These companies are already in the process of producing and delivering these oral pills in all leading medical shops and COVID Centers across the country.