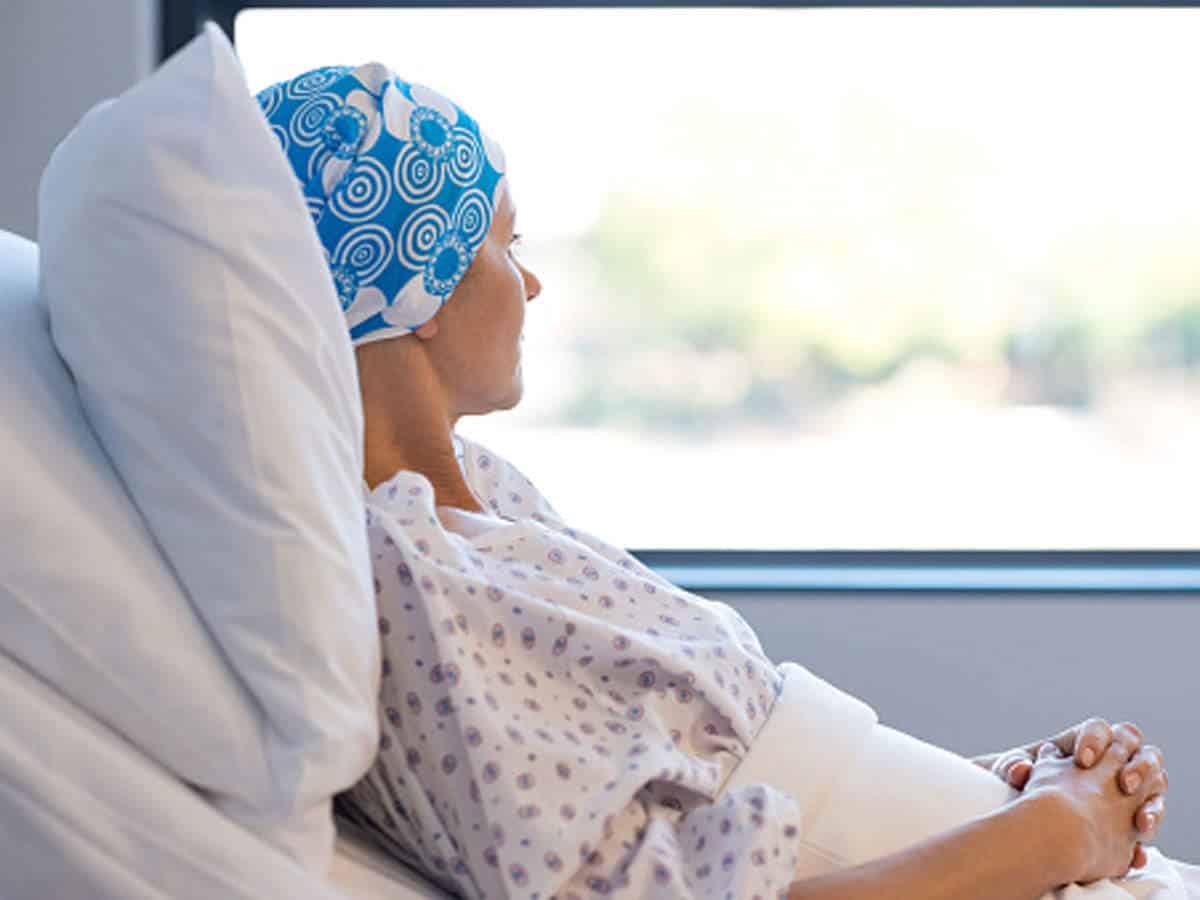 Chemotherapy is a treatment for cancer using anti-cancer drugs. Chemotherapy is done for various reasons like to cure cancer, increase life span, reduce symptoms, etc. Scientists at Weill Cornell Medicine have discovered that cancer cells have the ability to defend against chemotherapy by way of active hibernation techniques, which will help them to resist the treatment undergone through chemotherapy.

This state of hibernation is very similar to certain kinds of senescence. These analyses have been used to make new combinations of drugs that would block this resistance and make chemotherapy more effective.

It has been reported that the observed biological process could help to provide an explanation as to why cancer has a chance of recurring even after the treatment. This was published in a journal called Cancer Discovery of the American Association for Cancer Research.

Acute myeloid leukaemia (AML) tumor samples were taken to study and research on both the organoids and mouse models, which were made from the same. Samples taken from the patients were also verified by looking at them during the whole course of treatment.

With the help of chemotherapy (AML), Acute myeloid leukemia can be cured, but most of the time comes back and make it incurable. The unanswered question regarding the same has always been ‘Why can’t cancer cells be destroyed?’, and the question can be asked regarding the various other types of cancer.

For years, the scientist has studied and researched why these tumors rebound and reappear even after chemotherapy. One among various theories is that all the cells within a tumor are not of the same genetic levels, they are heterogeneous, and a small part of the cell might not get whipped out and grow back again.

Another theory says it is about stem cells of the tumor, according to which a few cells within a tumor have a unique property by which it gets re-formed even after the chemotherapy.

According to Dr. Melnick, the theory of senescence being involved would never be able to replace the other theories and might also provide amazing facts about the same.

A recent study has shown that when AML gets into chemotherapy, a part of a cell sets itself into a state of hibernation, showing us the condition which looked pretty similar to that of inflammation and also like the cells which have undergone some injuries which might require healing. Healing leads to the shutdown of the primary function of the cells while it heals. This process is a simple biological activity.

Further, research also tells that this inflamed state of cells is induced by ATR, protein. This analysis suggests that blocking ATR is the way of restricting them from getting this state. It is also confirmed that giving ATC tumor cells the ATR inhibitor before starting the treatment, i.e., chemotherapy will restrict them from getting into senescence and hence allowing chemotherapy to kill all the cancer cells.  Later it was published that senescence is not just limited to AML but also for breast and gastrointestinal cancer.