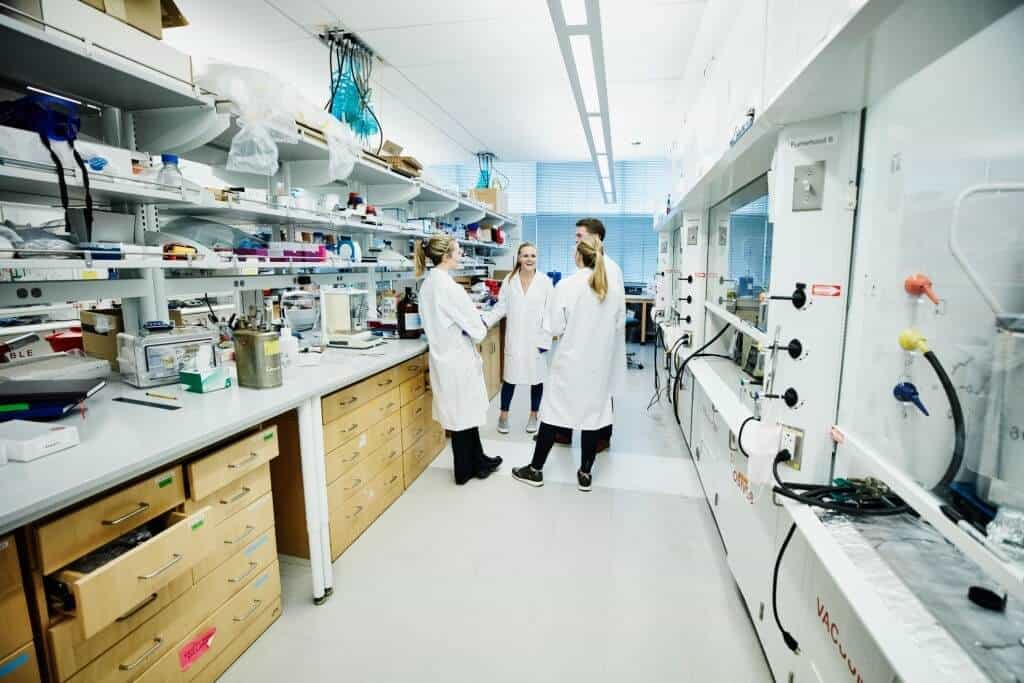 The new era is yet to see many transforming domains in the field of health care and the tech giant Google is not ready to step back yet. In spite of the recent criticism over the privacy of personal data and failure of the attempt to start a formalized business unit in public health care, Alphabet’s Google is on the race and is happy to announce its new health strategy.

Karen DeSalvo, Google’s chief health officer, said in an interview, that although an entire unit has dissolved, the company still has enough to take care of people’s health issues and monitor so through AI.

The new strategy is said to focus primarily on three areas that it did previously and it believes to serve the purposes of all users and their communities.

Through the AI systems, the consumers will be able to search and get access to cloud tools for health services and DeSalvo believes that by using the cloud, AI and data, Google will be able to cater to a large section of people.

Google has formed partnerships with associations like Mayo Clinic, Ascension, and HCA. A previous association with Ascension had to be dropped due to a dispute over user data and privacy. Its $ 1.2 billion acquisition of FitBit also had to face criticism due to concerns over personal data privacy.

An investigation run by the US Department of Justice over the deal was answered by the tech giant that the acquisition was all about Fitbit’s hardware and nothing related to user health data. Henceforth, Google has assured us that it will not use any customer health and wellness data for its ad tracking.

Before the health department was handed over to Karen DeSalvo, it was headed by David Feinberg who had left the post shortly after the dissolution of the unit of Google Health in 2018 to become the CEO of health IT vendor Cerner. \

DeSalvo was the National Coordinator for Health Information Technology and Assistant Secretary for Health (Acting) during the Obama administration before she joined Google as the chief health officer.

She said that Google through its AI technology in partnership with organizations like Mayo Clinic and social platforms like YouTube would be able to reach out to more patients who need better diagnosis and treatment.

The health sector is one such domain that is bound to see competition and here it is no less. Big names like Apple, Amazon, and IBM have expanded their technologies and are playing major roles in this sector. Apple with its health care features and tracking within the iPhone and through Apple Watch (and other Health apps) can store user health data which can also be shared. Recently, it has also announced the proposition of hiring doctors in the future to offer primary health care to Apple users. IBM has already been using its AI Watson as a major healthcare application.

Amazon too has a telehealth service in the name of Amazon Care that has employees in 50 states. It has also launched its online pharmacy and a new health tracker called the Halo View ( expected to retail for $79.99), to compete with Google’s FitBit and Apple’s Apple Watch. It is constantly focusing on the wellness of its employees and is a testing ground for many future prospects in the field of health care.

Another one, Nuance Communications had been acquired by Microsoft for $16 billion to extend its cloud health care products. This acquired speech recognition company would sell tools for recognizing and transcribing speeches, customer service calls, and voicemails.

Improvements in health care systems will continuously see technology advancements and big names like Google and Apple will work in their way. DeSalvo said that users do have the right to their data and that they should be aware of the opportunities provided to them by the technology. Also, it is their duty to ensure that the business health care sector should respect and understand and share data with consumers for a better understanding of their overall health.