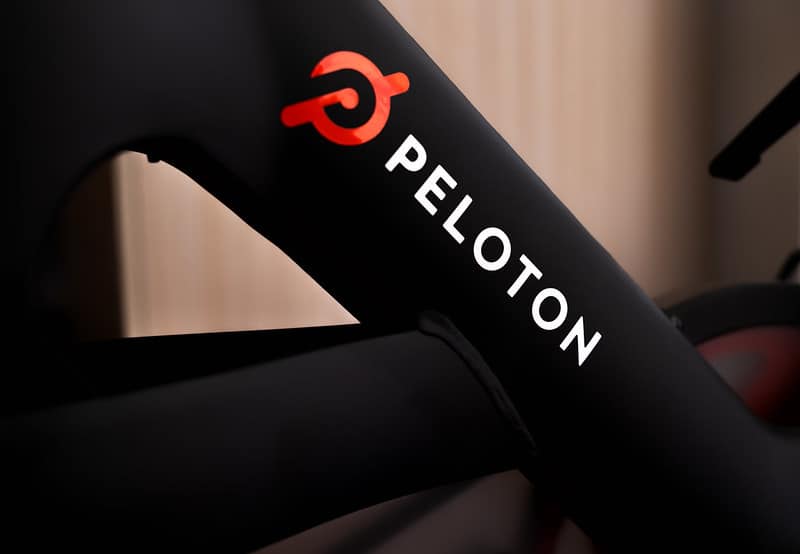 Due to the current situation of pandemic and unavailability of open gym, the use of treadmill and other products for home soared up. People tend to exercise and keep themselves healthy while residing at home, and one of the best equipment to stay fit are treadmills.

Child Dies Due To Peloton Treadmill: US Regulators Warn

Peloton Interactive Inc. is a New York-based company that focuses on the production of stationary bicycles and treadmills and is known for its expensive items. The company managed to collect 1 billion in revenue in the past few months, which is approximately more than double the last year’s revenue.

The peloton treadmill comes up as a burning topic when the consumer product safety Commission stated about the death of a child due to this treadmill and urged to stop the use of it. The dispute that was recently disclosed between the product safety regulation commission and peloton, which is a 34 billion company, is now in the eyes of the public. The two sides are clashing due to the negotiation of the statement issued by the safety Commission regarding the dangers due to the treadmill and cost around $4300.

The US Federal agency stated to avoid the use of Peloton treadmill for the people who live with children and pets at home. There were various incidents regarding death interconnected to this machine. The US consumer product safety Commission issued a serious warning regarding incidents with treadmills, which had led to fractures and even the death of a number of children.

The regulator confirms that they have the present report of 39 injuries regarding the treadmill for children being pinned, pulled and entrapped under the roller. A pet was also reported to be sucked up by the machine. A video was also uploaded on YouTube by the CPSC, which showed a small child being stuck under the roller.

In order to protect themselves, the company stated the safety commission’s issued warning as “misleading and inaccurate”. Moreover, the company issued a statement that there are no particular reasons to stop using the treadmill until and unless you are following the safety instructions. Furthermore, they added that the company policies clearly stated that children and pets should be kept away from the treadmill at all times.

But according to the commission, in at least one of the incidents, a child was brutally injured while the parent was using the treadmill, giving a clear indication that keeping the safety lock or keeping the safety key away from the reach of the children is not the only way to reduce the injuries. According to one of the Washington Posts, the company has rejected the demands of the Safety Commission to recall the product or to repair it.