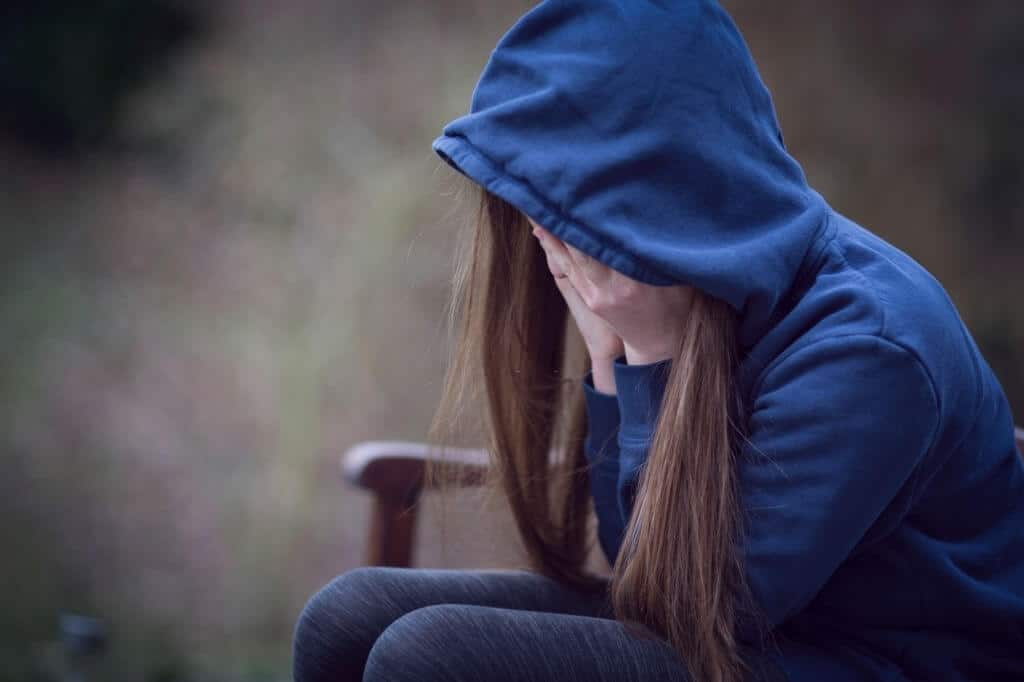 A young adult who enjoys life avoids dementia in later years. The opposite happens. Depression in your early life increases your risk of dementia in the future, research reveals.

The research showed that the worse the symptoms of depression, the faster your cognition declines.

Researchers also discovered that older adults suffering from moderate or high depression who had the same in their early life will experience a steady decline in their cognition.

Childhood Depression Increases The Likelihood Of Dementia In Future

Numerous factors play into this increase in the risk of dementia, researchers said in a news release. The most prominent among them is the hyperactivity of the central system that responds to stress. As a result, the body generates stress hormones called glucocorticoids in excessive amounts. This damages hippocampus. It is the part of the brain that regulates the formation, organization, and storage of new information. A few other studies were done in the field that links depression with a faster decline of the hippocampus. Another research associates depression with loss of volume of the brain among women.

Researchers screened those who participated in the study mentioned above for depression; its moderate or severe symptoms.

They discovered that 13%, 26%, and 34% among the young adults, midlife adults, and older people respectively had cognitive impairment. There were almost 1,200 members of the group diagnosed with it.

The study is of utmost significance for the world. At least 20% of the world’s population suffers from depression at least once in life. The role depression plays in aging, cognitive decline, and other health issues in old age deserves in-depth study.

Are you a parent? Do the following and save your teenager from Depression and Dementia in the future:

Explaining the feeling of depression is a tough job. Your child may appear moody all the time. Or he may appear agitated all through the day. Or he may say that he feels empty on the inside. Remain alert for the following symptoms in your teenager son or daughter and seek help if required:

When your teenager tries to talk to you, listen to him patiently. Set aside everything you are doing and give him your full attention. If you have to do something, request him to wait for a few minutes. Let him know that you want to focus on him completely. When he talks out, don’t interrupt. Just listen to him.

The moment you notice the signs of depression in your teenage child, start educating yourself. Learn how to be of support to him.

Lastly, if your child needs professional support, make it available for him. Involving him in family activities too will benefit him a lot.  Be prepared to relax your stringent guidelines on social interactions and for the time allowed for fun.