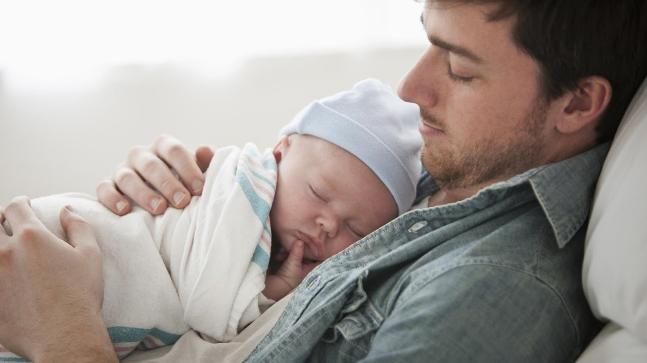 The Circulation journal recently written a study, the journal was associated with American Heart about the children nowadays suffering from high or low blood pressure problems, weight management and also a cholesterol-related health hazard and their effects on the brain functioning of children in the later stages of their life in the research done very recently.

This was the very first study about the effects of cardiovascular diseases from childhood to the adult age affecting the midlife of an individual and what the effects are on health due to them in midlife. The researches made earlier has shown up that among 5 people, there were at least one above the age of 60 suffering from brain function loss and improper working.

The studies have done recently states that there is some other bridge between cognitive defects and cardiovascular risk. This may be due to some factors, which may include a low level of education, type 2 diabetes, high blood pressure or low blood pressure, physical inactivity, regular smoking, and suffering from obesity.

Diseases such as Alzheimer’s are among the ones which do not show its symptom in its early stages, so it becomes very important to note the health condition which one might suffer in childhood like an obesity and cardiovascular diseases route to brain health in midlife.

There is not yet the discovery of curing dementia which makes us realize why it is important to make a note of cardiovascular risk causing factors in childhood and their effects in later stages of life. Juuso O. Hakala, who is an MD and also a student at the Prevention Cardiovascular Medicine the outputs of results turn the focus to the young people in the context of cardiovascular risk actors and not among the old age and middle age people because initiation is in childhood itself.

He also added that we make a clear observation from childhood itself about the cardiovascular diseases suffered and heart conditions to treat an individual more accurately in conditions of dementia or other in later stages.

The four different categories made to generalize the output were based on the cognitive domain, including a condition of working memory of short term, associated learning as well as body and hand movements coordination and episodic memory, and the last one was sustained attention and visual processing.

The researchers have stated that brain functioning in middle age depends on characteristics like total blood cholesterol, LDL cholesterol, body mass index, and systolic blood pressure, which you suffer in your child’s life.

Also, it was noted that consistent obesity, high blood pressure, or total blood cholesterol levels increase to have much to do with the low memory power, the learning inability, decreased attention leading to slow reaction and body movement, very bad visual processing adults when compared to the ones not suffering from it.

Whereas there is a need for much more research to be more accurate about this fact and studies are going on, till then, an individual needs to maintain a healthy lifestyle from childhood itself to protect one from latest age hazardous diseases.