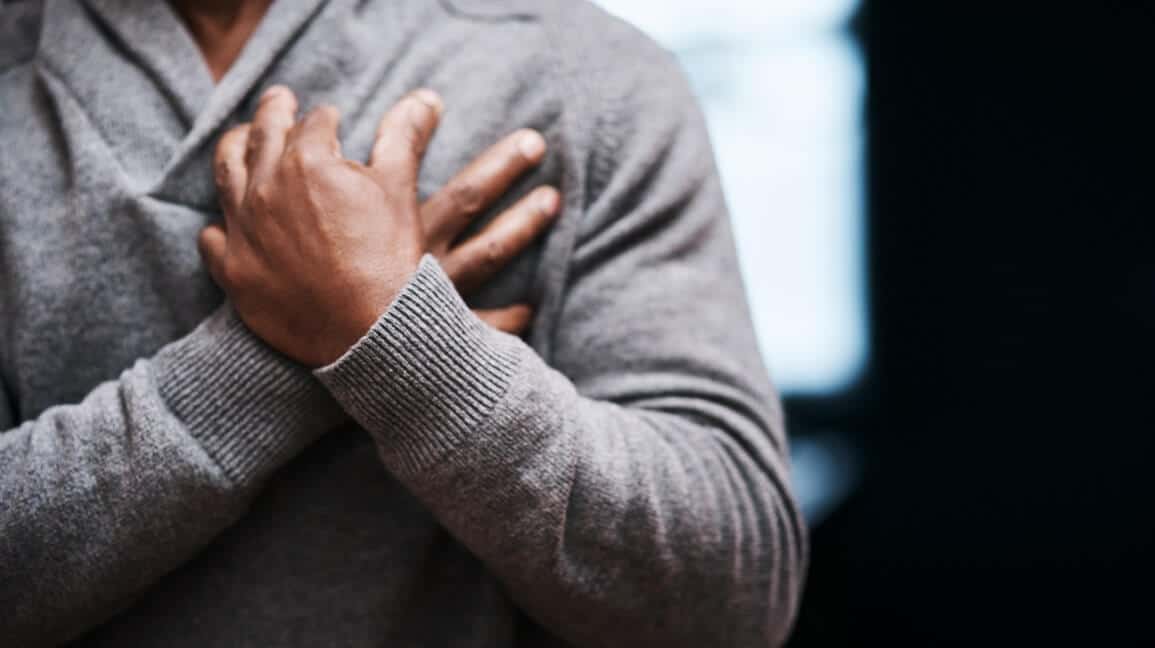 The study finds that early trauma during childhood may result in heart problems for black people in the US who have a relatively lesser income, but not for those who are more affluent.

Dr. Shabatun Islam, a cardiologist at Emory University in Atlanta said that early trauma has been linked with problems of the cardiovascular type in research that has been conducted previously.

Socioeconomic status has also been associated with cardiovascular health issues.

Shabatun said that the ‘synergy effect of early trauma and household income’ has been examined by only a few studies.

She added that understanding the link in black people is of the utmost importance because they are prone to a higher burden of cardiovascular disease risk factors when compared to other ethnic populations in the country.

The American Heart Association funded the study. It appears in the AHA journal: Cardiovascular Quality and Outcomes.

Islam said that her experience as a resident at Boston Medical Center which is a safety-net hospital where multiple patients had survived trauma was the trigger for the study.

She said that many of the disease processes that are seen in adulthood are correlated to experiences in childhood.

The researchers examined over 450 black adults from Atlanta who took part in the Morehouse Emory Center for Health Equity study.

The participants were asked questions about childhood experiences with regards to physical, sexual, and emotional abuse. This was in addition to general trauma like the death of a parent or the loss of a home to a natural disaster.

Their scores on Life’s Simple 7 were compared to their answers. This is a list of risk factor targets that are known to assist in achieving ideal heart and brain health.

With $50,000 as the dividing line, participants’ annual household income was labeled ‘high’ or ‘low’.

After the data had been adjusted for factors such as age and sex, early trauma was linked to people who had relatively worse cardiovascular health especially in people who originated from households with low income.

Islam said that the link was strongest in people who were subjected to emotional or sexual abuse.

This trauma was also associated with a greater likeliness of smoking or being overweight.

On the contrary, these links were not to been seen in groups that came from high-income households.

Being treated in an uncaring or demeaning way, which is one of the types of emotional abuse and the association to heart health is a novel discovery.

The researchers said that other studies have examined the effects of physical abuse and emotional neglect, but there has been less awareness about the potentially damaging effects of emotional abuse.

Islam also said that increased levels of stress hormones, which are triggered by trauma, can change the functioning of blood vessels, blood sugar levels, and other factors that have an effect on heart health.

Unhealthy behavior like smoking or overeating can also be induced in a person by stress.

Even though the study acknowledged that black people have a higher likeliness of suffering from early trauma when compared to white people, it did not consider trauma related to racism. This has been linked with heart health issues by other studies.

Natalie Slopen, an assistant professor at Harvard said that the new study makes important contributions to understanding the effects of childhood trauma while simultaneously building on previous research about the same cause-effect relationship.

She said that the study was unique in many different ways. She added that the study captured black people from all economic backgrounds which have not been done by others.