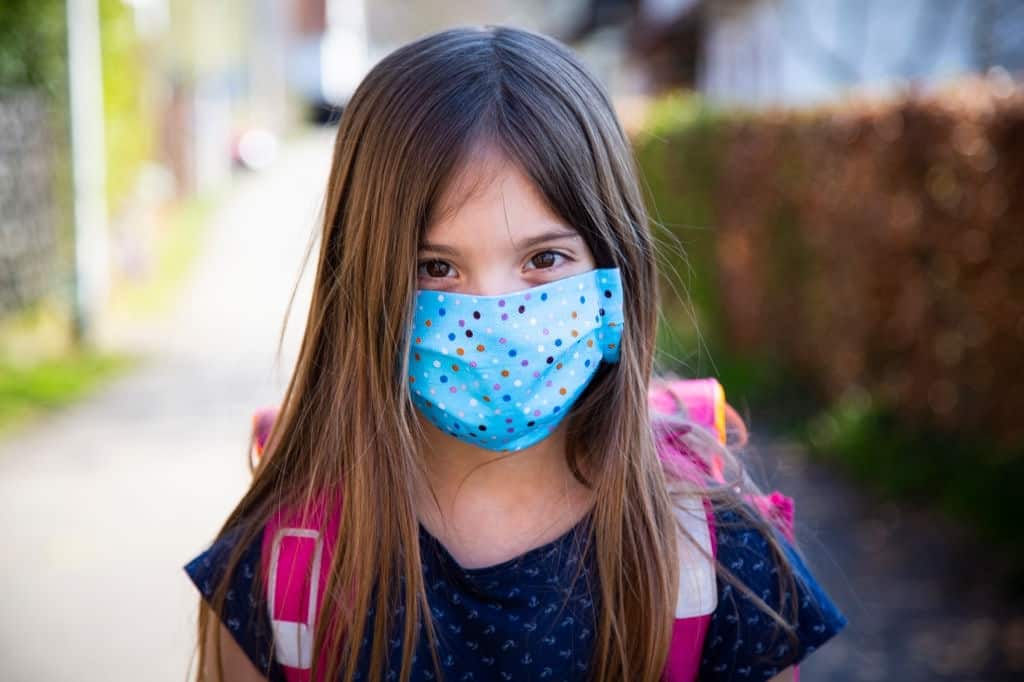 The World Health Organization (WHO) has issued guidance by saying that children over the age of 12 should wear masks. And they also admit that little is known about how children transmit the virus but cite evidence that teenagers can infect others in the same way as adults. WHO has also mentioned that children aged five and under should not normally wear masks and more than 800,000 people have now died with coronavirus worldwide.

According to Johns Hopkins University, at least 23 million cases of infection have been registered with most of them recorded in the US, Brazil, and India. Due to insufficient testing and asymptomatic cases, the true number of people who have had the virus is believed to be far higher. So the numbers have been rising again in countries as diverse as South Korea, EU states, and Lebanon. Tedros Adhanom Ghebreyesus the chief of WHO has said “he hopes the pandemic will be over in two years but a top scientific adviser in the UK warned Covid-19 might never be eradicated, with people needing regular vaccinations.”

The WHO guidance for children and masks

They mainly cover three age groups, the advice published on the WHO website are:

For teachers, the WHO has reported that  “In areas where there is a widespread transmission, all adults under the age of 60 and who are in generally good health should wear fabric masks when they cannot guarantee at least a one-meter distance from others.” “This is particularly important for adults working with children who may have close contact with children and one another.” And those who are aged 60 or over or those with underlying health conditions, should wear medical masks, they said.