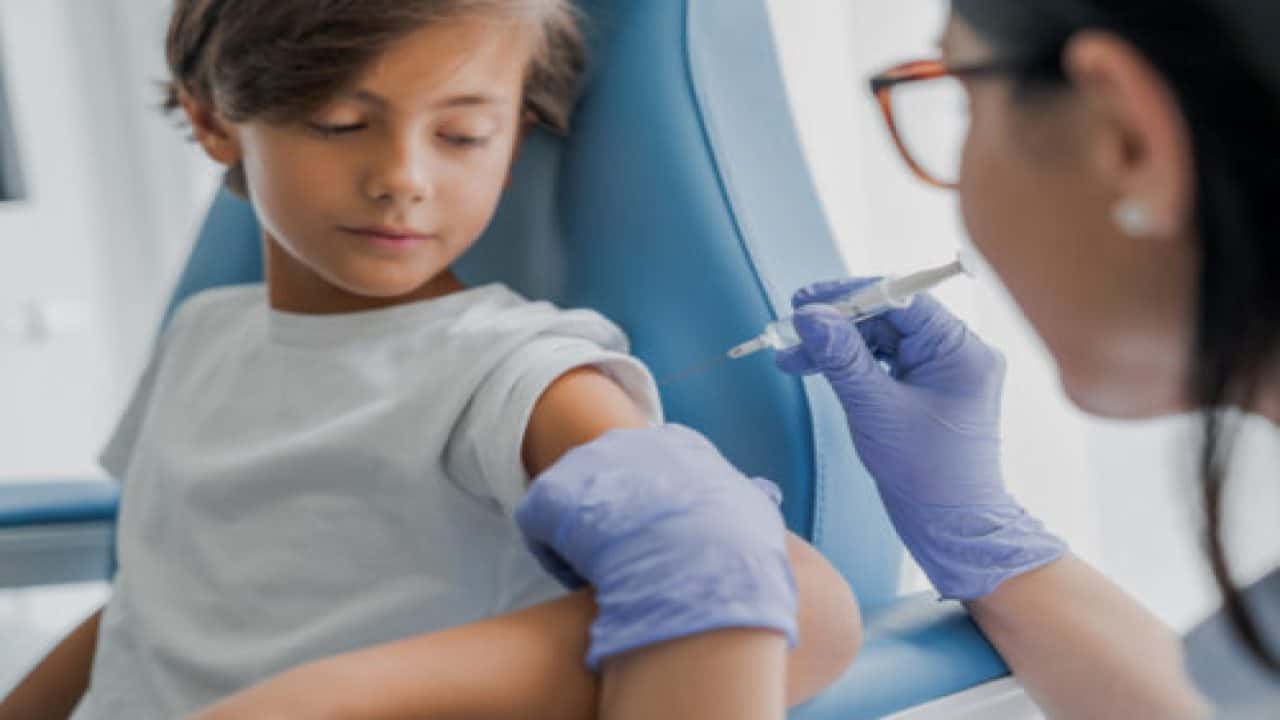 With a lot of states already across the 70% first shot mark, it is only natural that the government now wants to focus on normalizing the movement of people in society. The first move came with the denouncement of mask mandates and announced that schools will be open, allowing in-person classes by September.

Are Children Going To Be Vaccinated Before School Starts?

“There are 12 states that are already at 70%. I worry about the ones that are way below that, and they are sitting ducks for the next outbreak of Covid-19 — which shouldn’t have to happen now,” National Institutes of Health Director Dr. Francis Collins was noted telling CNN. IN a new number, around 63% of the population of the US has now received their first shots.

Around 12 states are already past the 70% first shot target. More than 50% will soon be completely vaccinated in California. Other states are also not lagging.

What Is The Lag About?

While joyous Memorial Day weekend left everybody refreshed and the Covid 19 cases were recorded at an astonishing low, the fear of a surge still lurks around the corner. Joe Biden’s target of reaching 70% in all states has met with a strange obstacle. It is the scepticism and reluctance to get vaccinated, where people are simply not interested in taking the shot.

They are either scared or are too confident. However, this is where the country might have major suffering on hold. Every state which is below the 70% target of the first vaccine dose is like a sitting pocket for the outbreak of the disease again or will be the harbinger of a new mutant of the virus, sooner or later. “We have pockets of this country that have lower rates of vaccination,” Dr. Rochelle Walensky said. “I worry that this virus is an opportunist and that where we have low rates of vaccination are where we may see it again.

And so really the issue now is to make sure we get to those communities as well.”The states which have the lowest vaccination records are Alaska, Georgia, Arkansas, Louisiana, Mississippi, Idaho, Tennessee, Oklahoma and Wyoming. Newly administered doses numbers have fallen below 1 million shots per day. There is an estimation that Cash Prizes and night vaccination might get us through this slog phase. “We’re making a lot of progress, but frankly, we’re entering kind of the slog-phase of the vaccination campaign, where the people who are most eager to have it and most able to get it, have gotten it,” former CDC director Dr. Tom Frieden was noted saying CNN. “Now we need to continue to make it easier to get and to address people’s concerns,” he said, adding that the vaccine is “astonishingly effective and very, very safe.”

In this situation, how can you confidently take masks off or open schools for children? Are the adolescents ready? Most adolescents between ages 12 to 15 are being vaccinated and have ready shots in case of emergencies. However, still a lot many of them are unvaccinated and this would mean that the opening up of universities and schools will have risk around it too. As was announced in May, schools are to open classes with in-person sessions from September.

Kroger Health had a huge incentive plan in place. Kroger Health announced Thursday that it will launch “a $5 million #CommunityImmunity giveaway to motivate more people to get the vaccine. Between June 3 and July 10, Kroger Health will give $1 million to a winner each week for five weeks as well as 50 “groceries for a year” prizes,” a release from the company said.

Washington Gov. Jay Inslee has announced awards worth $2 million to be given away to entice people into the vaccination drive. “We’re making this investment today because we know every life in the state of Washington has to value,” said Inslee. “I’m excited to announce these strong incentives that will bring the potential to save thousands of lives.” He was noted saying