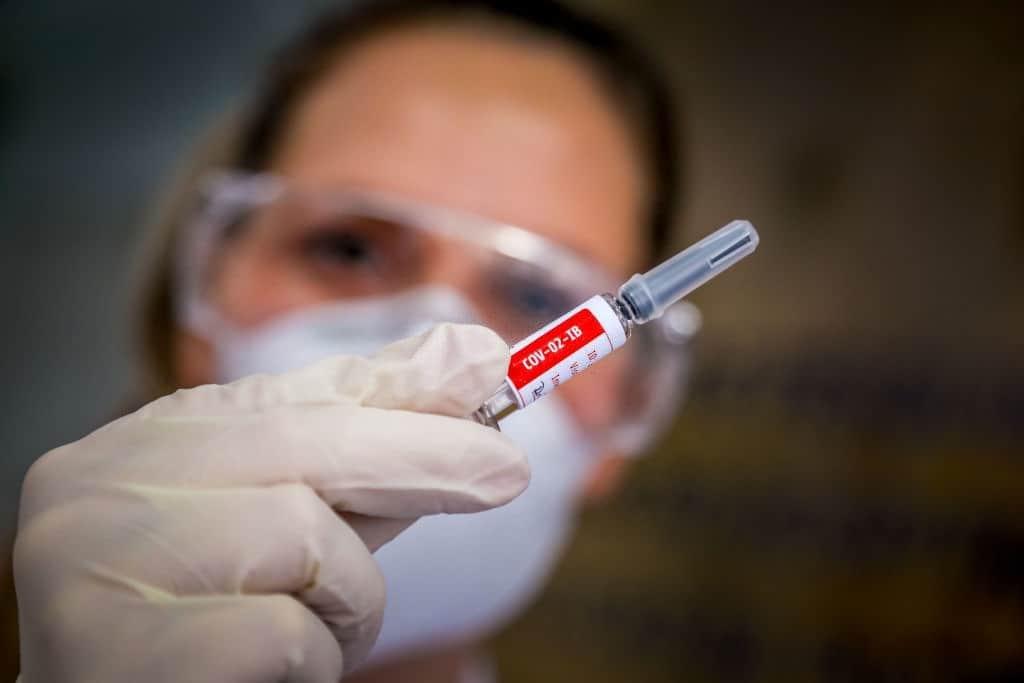 Children will most likely have to pay the price if adults don’t get vaccinated in high numbers. This is the only way to curb or stop the spread of the Delta variant. The virus has spread to most of the States in the country.

Vaccination drive among the adults and adolescents in the country is moving at a slow pace. And Delta variant of the virus is spreading fast. If this continues, children will have to pay the price, say, vaccine experts. They depend on adults and teenagers to get inoculated and stop the spread of the emerging Delta variant.

Children To Pay The Price If Adults Don’t Get Vaccinated, Warn Vaccine Experts

At present, 46 States have reported a 10% increase in the number of new infections. And it is higher than the same in the past weeks. Los Angeles, the most populous county in the country, reported a 500% increase in infections than the previous month. According to the County’s Health Department, most of the patients who reported new infections were not fully vaccinated. The Health Department runs four hospitals. One among them is affiliated with the University of California-Los Angeles. Another one is affiliated with the University of Southern California. It also runs 19 health centers.

As per the data available with CDC, only 48% of the country’s population is fully vaccinated. There are those who ignore the risk of not getting vaccinated quoting the low mortality rate among children. This, according to experts, is going to have dire consequences.

Mississippi reported seven new infections among children. Two among them are ventilators. Health officials see the possibility of an increase in the number of hospitalizations. They also predict that up to 30% of children among them are sure to suffer from long complications of the infection.

The country will witness an increase in new infections and hospitalizations in the weeks ahead, a CDC project predicts. By August 9, the number of hospitalizations can go up to 11000, it adds.

As per the data available with the Department of Health and Human Services, the number of hospitalizations has been showing a downward trend from mid-April.

Scientists, in the meantime, are discovering the implications of long-haul COVID 19. Certain studies show the impact it will have on the brain. One among them shows that up to 34% of those who survive COVVID will be diagnosed either with a neurological or psychological disorder within 180 days. When you decide against vaccination, you let a whole generation of youngsters suffer from long-term brain injuries. This is something totally unjustifiable. And it is heart-wrenching to see for a vaccine expert.

Certain officials, on the other hand, argue against making vaccination mandatory. Others are doing the same.  For instance, For instance, certain schools and business institutions are striving to vaccinate students and their staff. Certain firms have even banned unvaccinated staff from entering their premises.

From April, Houston Methodist, a chain of eight hospitals requires that all its employees should be vaccinated. It had 26000 staff in total. 150 among them resigned or were asked to quit for refusing the jab. The American College Health Association too issued policy requirements along the same lines.

The many States, however, are going against such public requirements. States like Alabama have even made legislation to forbid such mandates.  Enacting such legislation, according to vaccine experts, will hurt more than 12000000 unvaccinated Americans.

At present, vaccination is available only for those above 12 years of age in the country. Trials are underway for those from six months.

The country wants students to return to schools and colleges. And if it wants to protect its youngsters from more surges, it has to vaccinate its entire population.