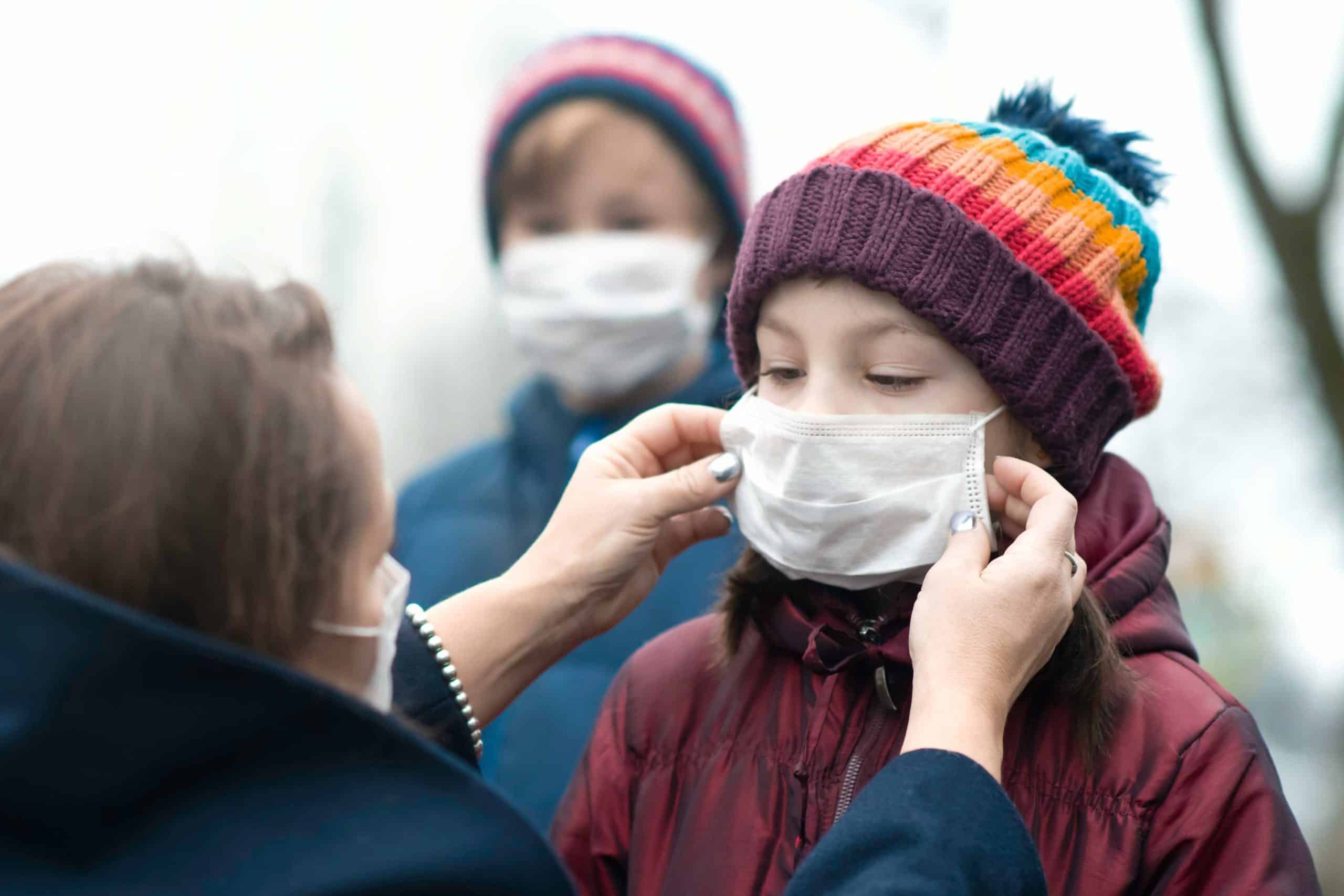 Experts in psychology said that children who are away from schools for the last 9 months feel fed up with distance learning, a condition called cognitive overload.

Even toppers among the students who loved schooling are currently feeling it as a drag and tired of the technology that often fails.

London Loree, A girl who is in the sixth grade from California said that she is tired of the present academic trends, stressed, and feels lazy. She also said that currently, everything is so awkward now.

The condition of other children across the country is not different from Loree. People of different age groups and socioeconomic lines as well as the youngsters are hitting a breaking point right now. This is called the pandemic wall by developmental psychologists.

The online learning methods followed began months ago as a temporary way to tackle the problem of schooling when the pandemic started to show its deadly face. Both parents and kids are exhausted with this way of learning and grieving over the life which was once they used to be.

Experts said that children’s lives have changed dramatically and the disruption which has been normalized has become traumatizing for them.

A survey was conducted on families by Leslie Forde, the founder of Mom’s Hierarchy of Needs. The agency researches stress on mothers and how they can cut down their levels and prioritize self-care.

For her survey, 1,600 interviews were held on different families. The queries were on the effect of the pandemic on children who come under the age of schooling after the outbreak of COVID-19.

The study concluded that the navigation of constant changes has affected all people of every age group.

Forde said that the brains of people are sick of it and when children were pulled out of schools, a certain amount of disconnect was there on what was happening then. All thought that the change was temporary to where it is at the present. She added that she doesn’t think from that disconnect, anyone has recovered and got reconciled, and for kids, it has been the hardest.

Jaleel K. Abdul-Adil, an expert of psychiatry from The University of Illinois at Chicago, said that for processing disappointment, children only have a basic framework. Children are struggling right now to go on with regulating themselves since pandemic-related disappointments have dragged on.

He added that this struggle is at the peak especially in younger kids as they are not mastered how to label and process the way they feel. He further continued that among the restrictions after the pandemic, so many are abstract, on understanding them, the kids are having a tough time.

Many parents who were involved with the survey said that the assessments track directly with what their children experience as they blow over.

Loree’s mother said that she used to be so fond of the matter of school. She was very excited about it at the beginning as she was supposed to do everything on the screen, but currently, she follows it because she has to.

Many parents also unanimously said that their children are very exhausted to process any work.