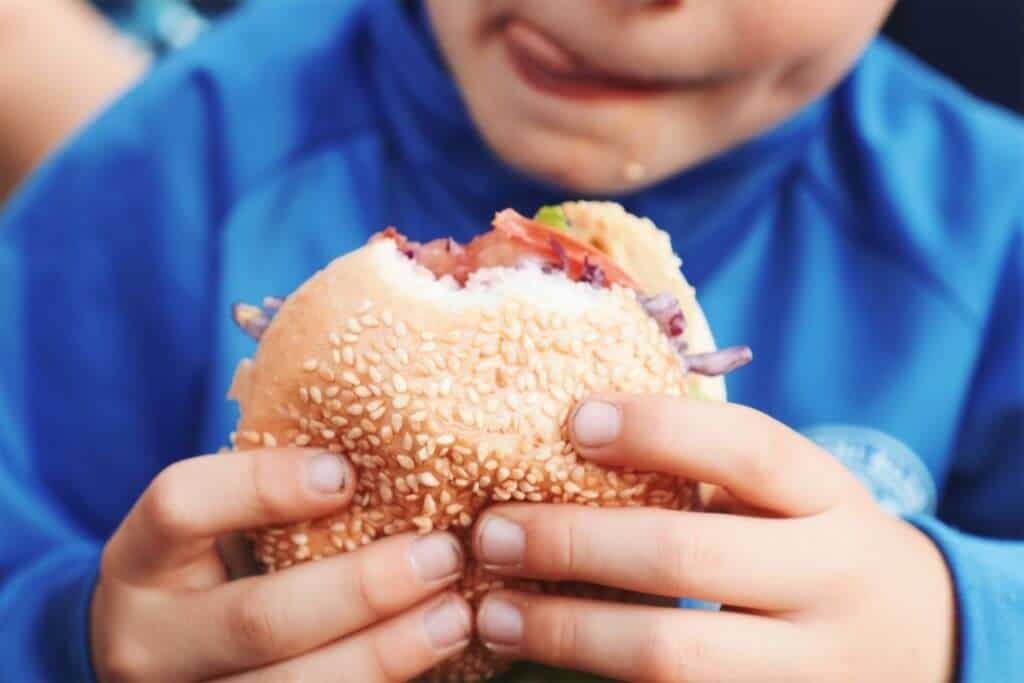 A variety of factors, including stress from distant work, online schooling, financial difficulties, and illness, have contributed to the pandemic’s disruption of good eating plans for some families. According to a recent poll released Monday, although half of the questioned parents said that their household had eaten more home-cooked meals since the pandemic began, 20 percent of parents stated that their family had eaten more fast food since the outbreak began.

More than 2,000 parents took part in the C.S. Mott Department of Public health National Poll on Children’s Health, which was conducted and questioned parents who had at least one child between the ages of three and eighteen. According to Dr. Gary L. Freed, this poll’s codirector and a pediatrician at C.S. Mott Hospital for Children, “We know that families’ lifestyles may have an effect on their children’s nutrition, and we wanted to explore whether the pandemic had any impact on their eating patterns.”

According to the research, parents with lower incomes and those who believed their child is overweight were more likely to report their children eating fast food twice a week. When compared to parents with greater earnings, parents of overweight children were more likely to report their kid is overweight. Doctor Maya Adam, a clinical associate professor of pediatrics in California who was not involved in the study, stated in an email that “there is compelling evidence that frequent intake of fast food predisposes adolescents to acquire undesired weight.” “Because parents like their children, they are often the first to detect possible health problems.”

According to Adam, “we have clearly and loudly got the message that preparing is just too difficult and time-consuming and that highly processed (fast food) is the solution.” “We also develop eating habits. For example, if we get used to buying all of our dinners from fast food places, it seems awkward and difficult to pull out a pot and heat some water for a basic pasta dish with vegetables and cheese.”

According to the study, while ordering fast food, 88 percent of parents let their children select what they wanted, and just a small percentage of parents checked the nutritional information. However, more than half of the parents still pushed their children to select healthier choices or attempted to restrict access to unhealthy items such as French fries and frozen yogurt. As Freed points out, “a single fast-food meal often surpasses the daily recommended levels of fat, salt, and calories for the whole day while delivering few nutrients.”